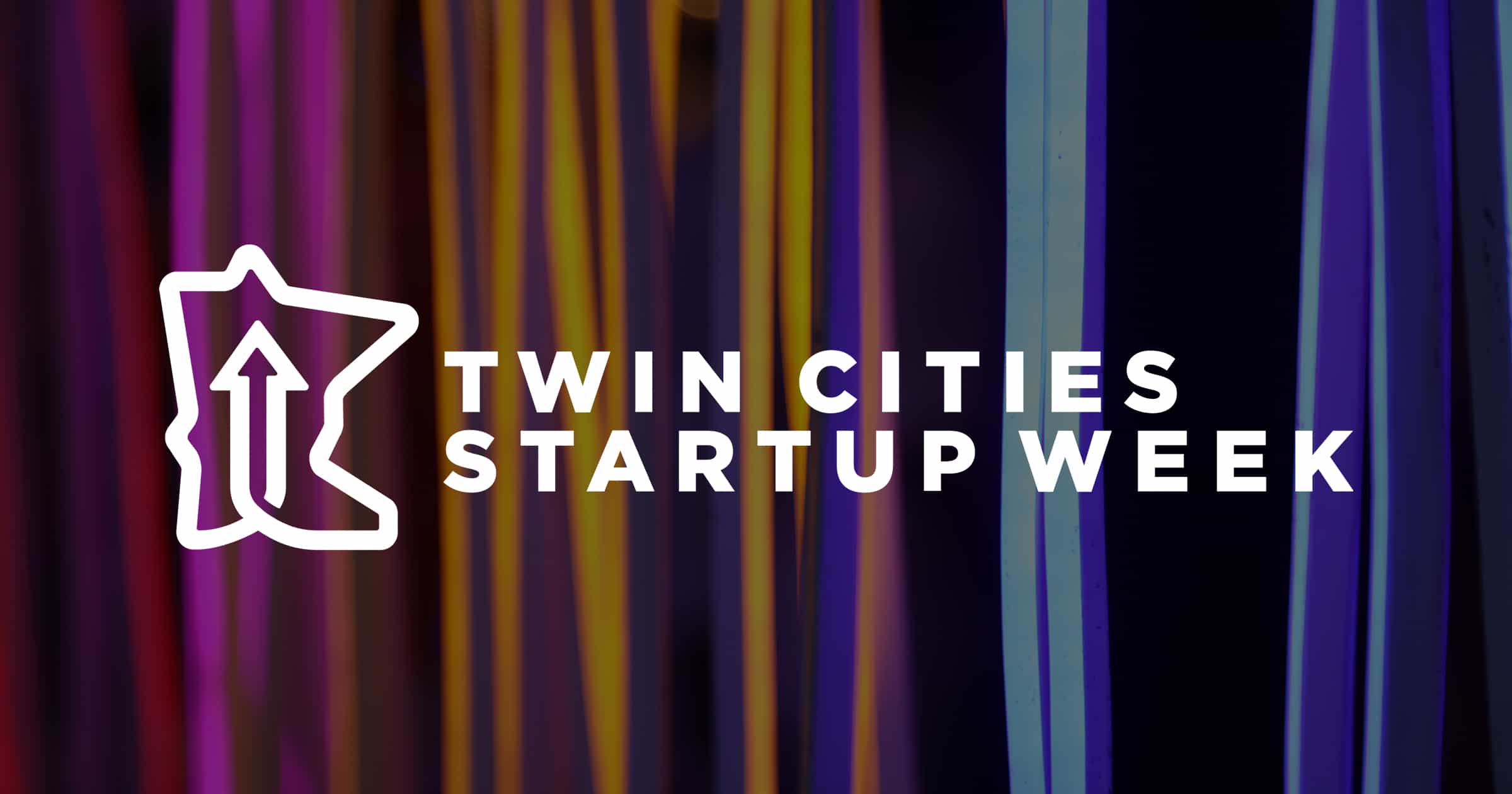 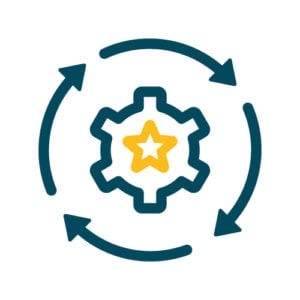 The Operational Excellence Award recognizes organizations or teams delivering exceptional organizational performance, employee engagement, and/or customer success. New to the awards line up this year, we are looking for companies that prioritize their operations as a foundation for success.

If you know of an organization or team that would be a contender for the Operational Excellence award enter them for the Twin Cities Startup Week awards!

The Twin Cities Startup Week Awards Ceremony is co-hosted by Ernst & Young and Tech.MN. Awards will be announced at the celebration on October 16th at the Science Museum of Minnesota. The event is a free ticketed event. Tickets will be released on October 2nd. 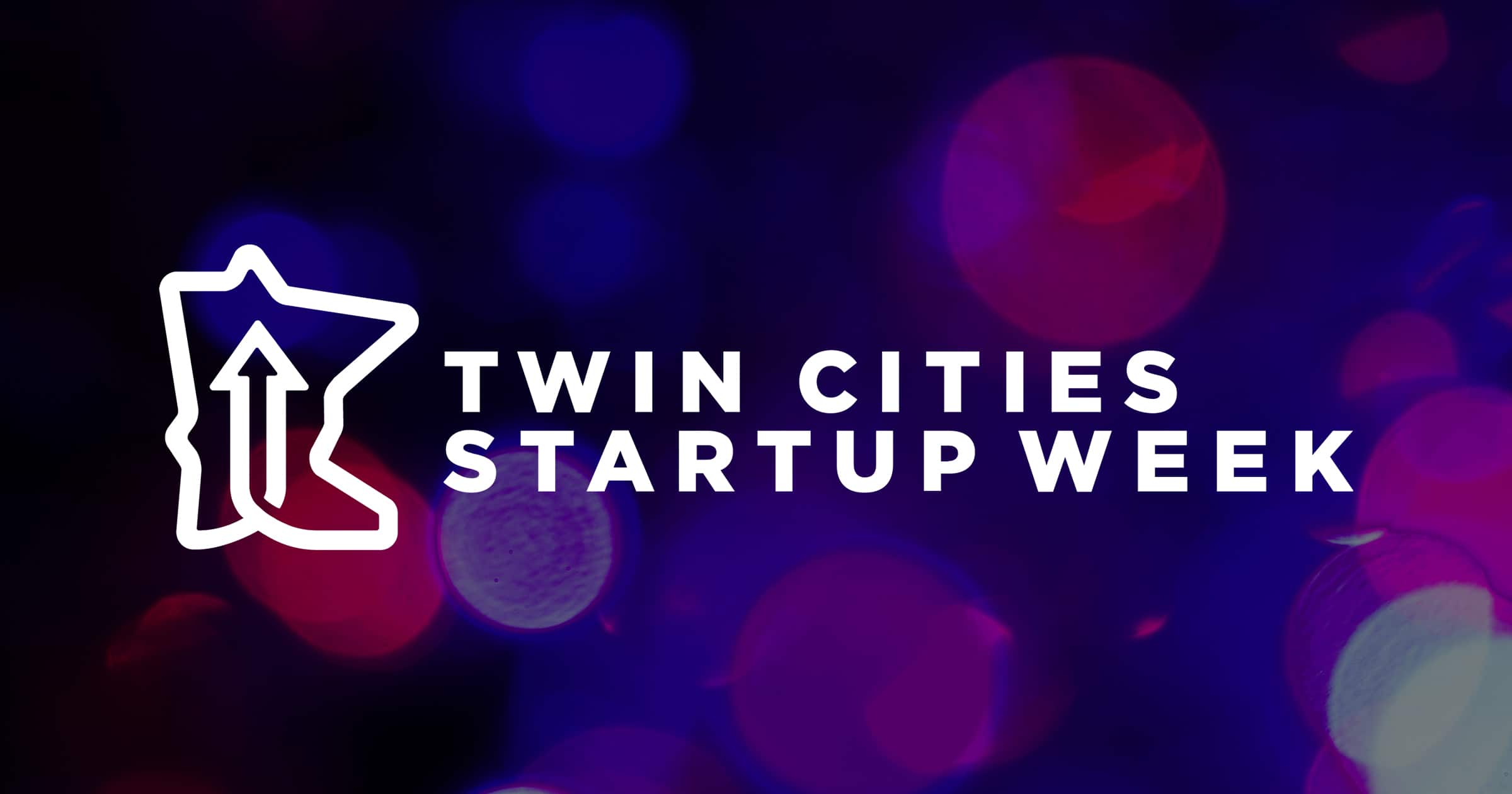 Welcoming Back the Beloved Impact Award 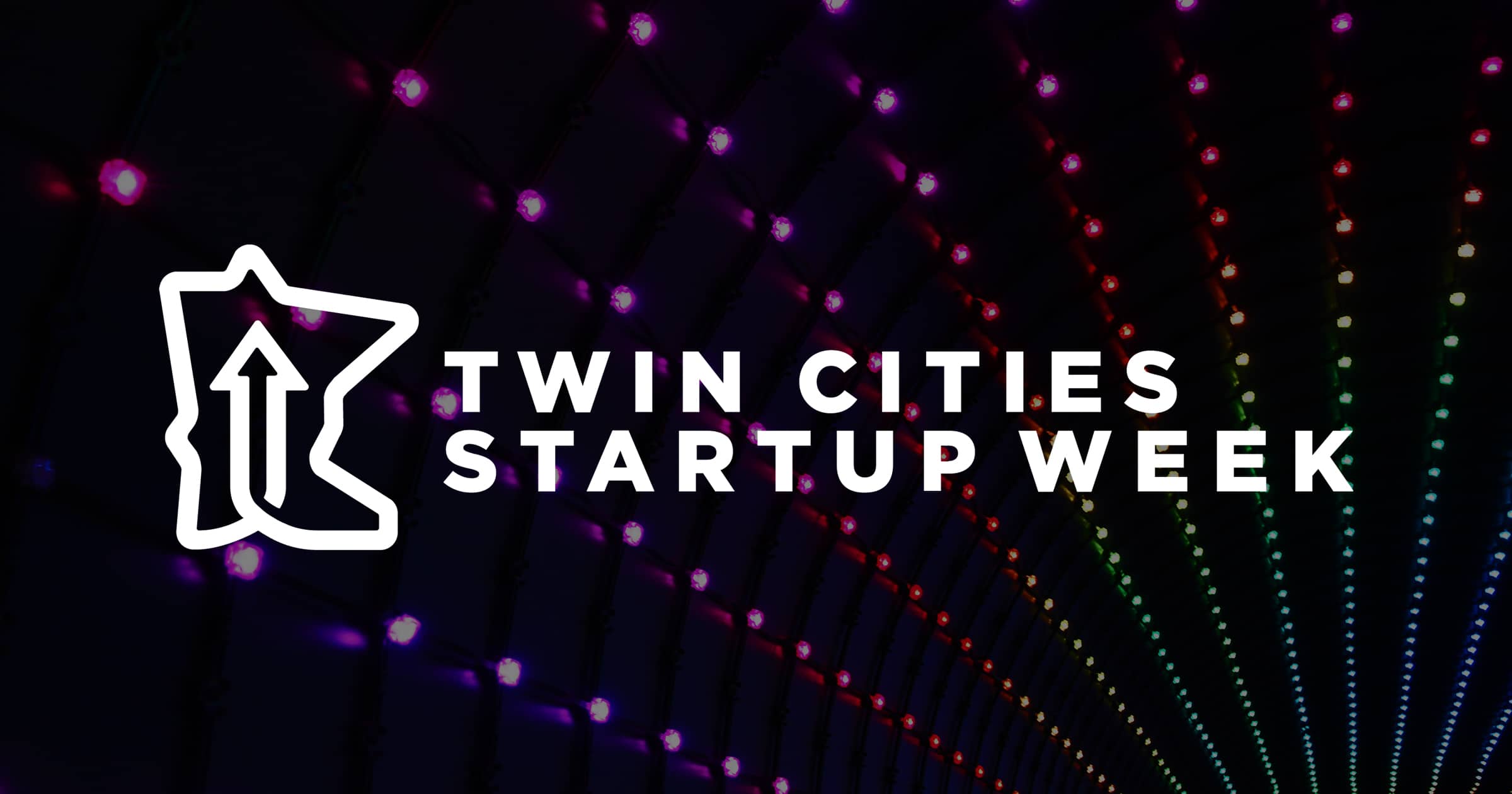 The Pride of Greater Minnesota 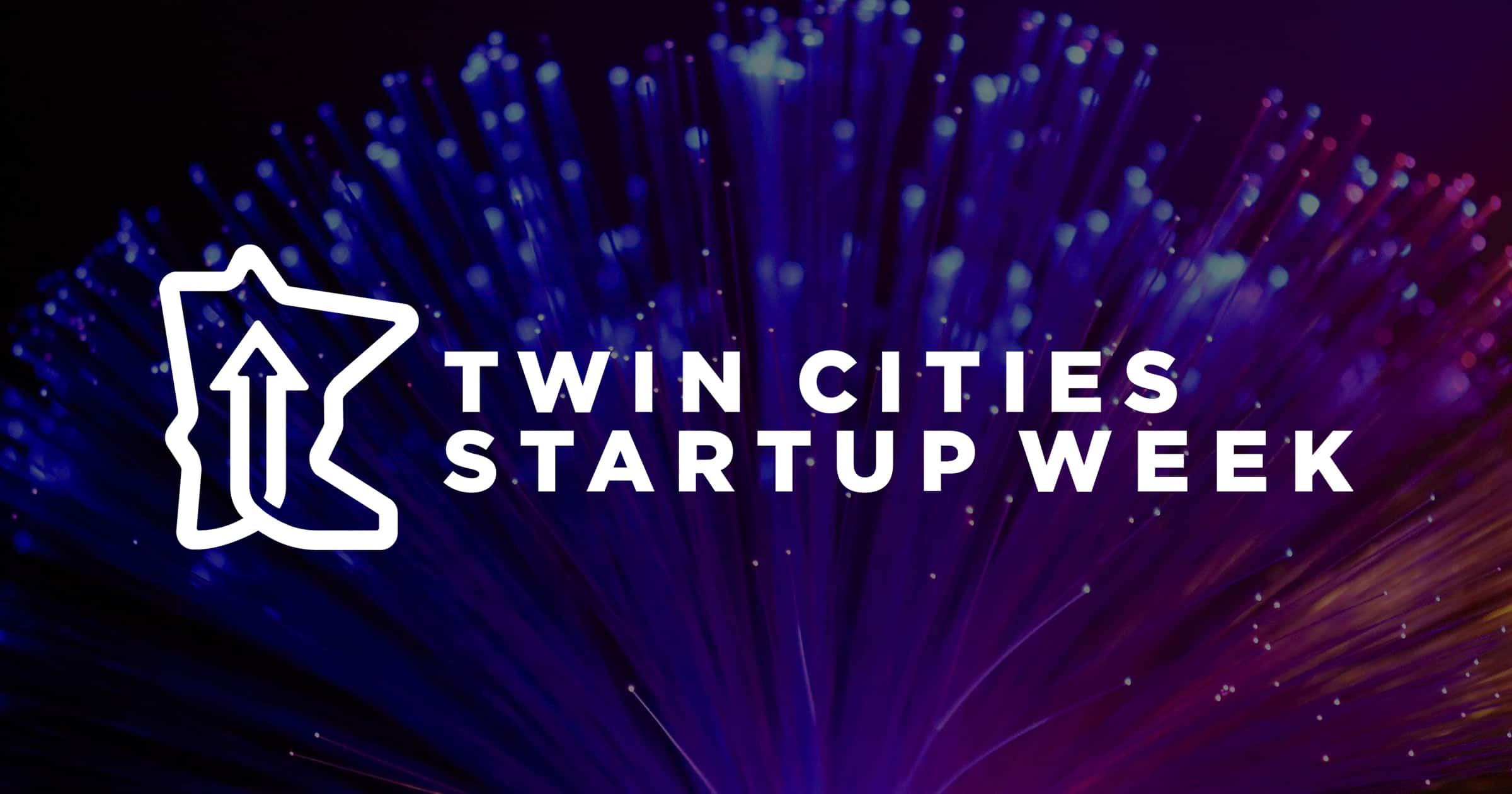 A Startup Award for Transformation 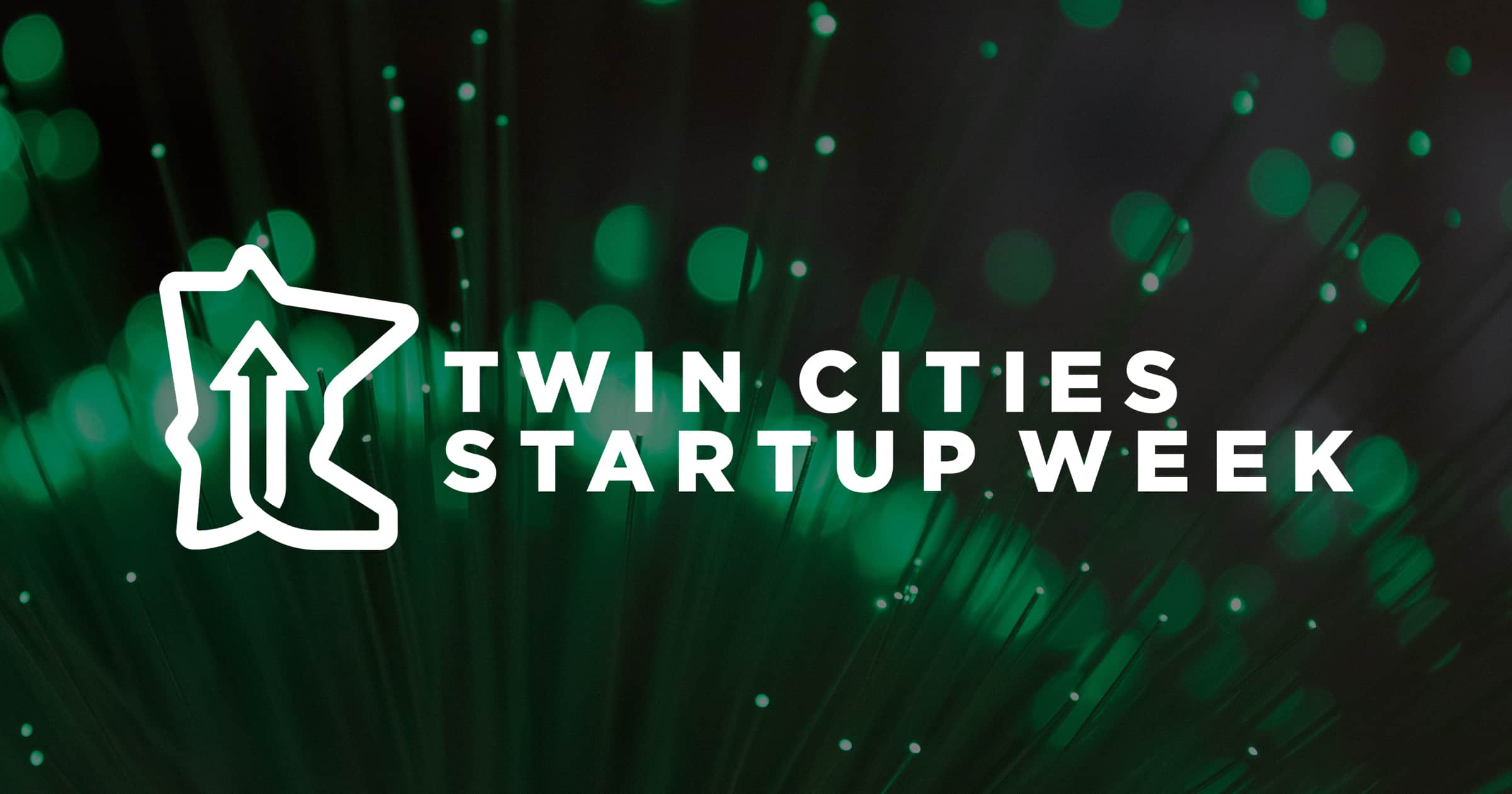 Get Your Nominations in for the Twin Cities Startup Week Awards!