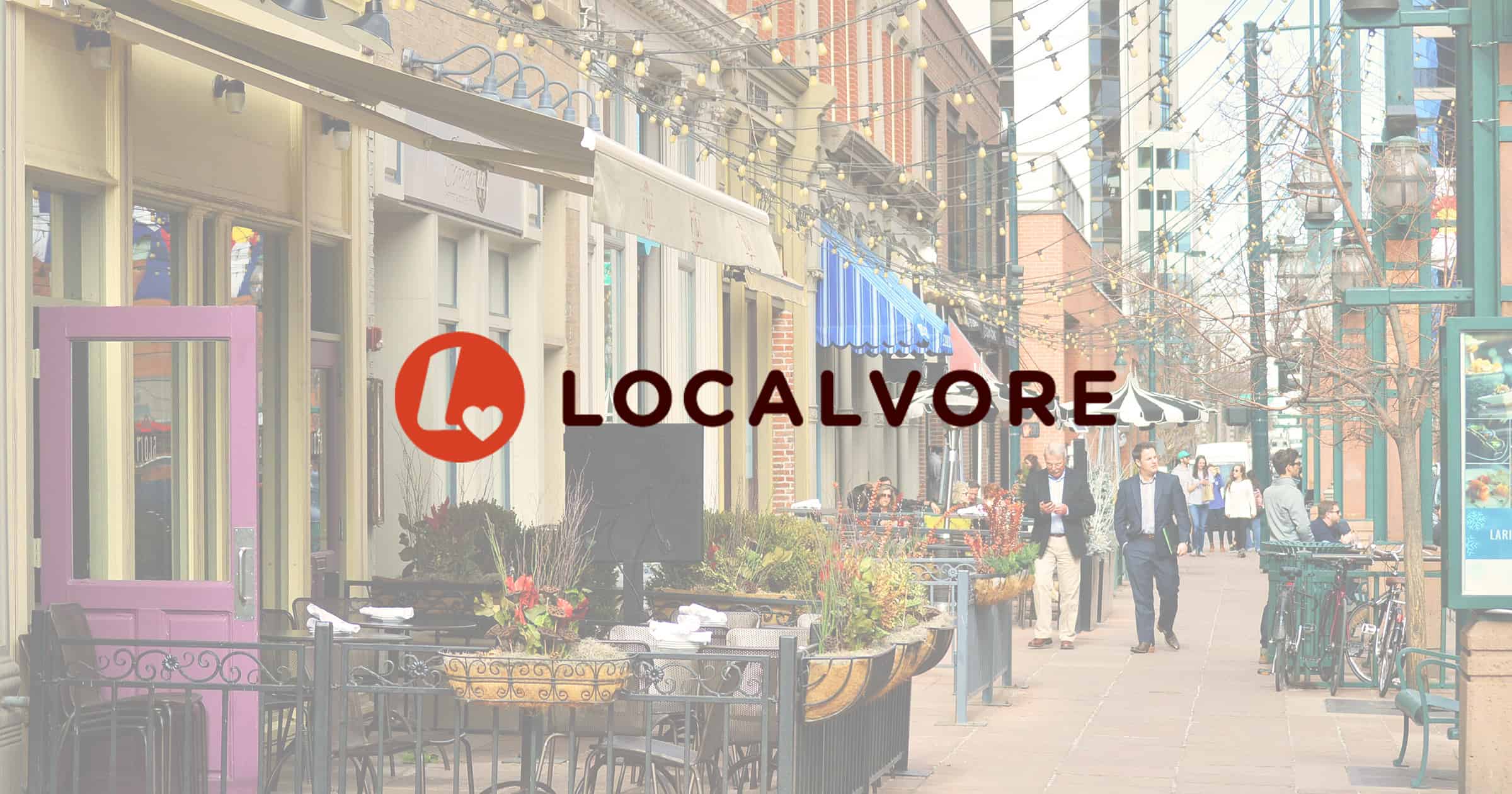 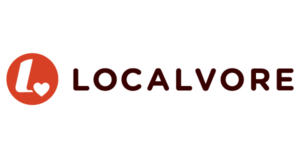 Vermont-based subscription app, Localvore, connects tens of thousands of foodies with daily deals from local restaurants, breweries, and businesses with a portion of proceeds benefiting regional nonprofits. Last week the company announced they’ll be expanding to the Twin Cities and beginning a nationwide rollout with the completion of a $1M Seed round, which included significant investment from Minnesota angels.

Minnesota investing was led by Devin Vander Schaaf and Gage Griffing, Localvore founder and CEO Dan White’s friends and fellow alumni of the University of Wisconsin-Madison.

The completion of this round represents the beginning of Localvore’s nationwide rollout and foray into the Twin Cities market. So far, Localvore has partnered with 50 different Twin Cities breweries, restaurants and small businesses to bring unique offers to their subscribers.

White says the company is moving into a new era, “Localvore as a company is moving into the consumer subscription economy. Subscription companies are growing nine times faster than the S&P 500; companies like Netflix and Spotify are just the tip of the iceberg. It’s been an entire decade since the ‘Daily Deal’ model emerged, and it’s time to move forward and add way more long-term value to our entire marketplace.” 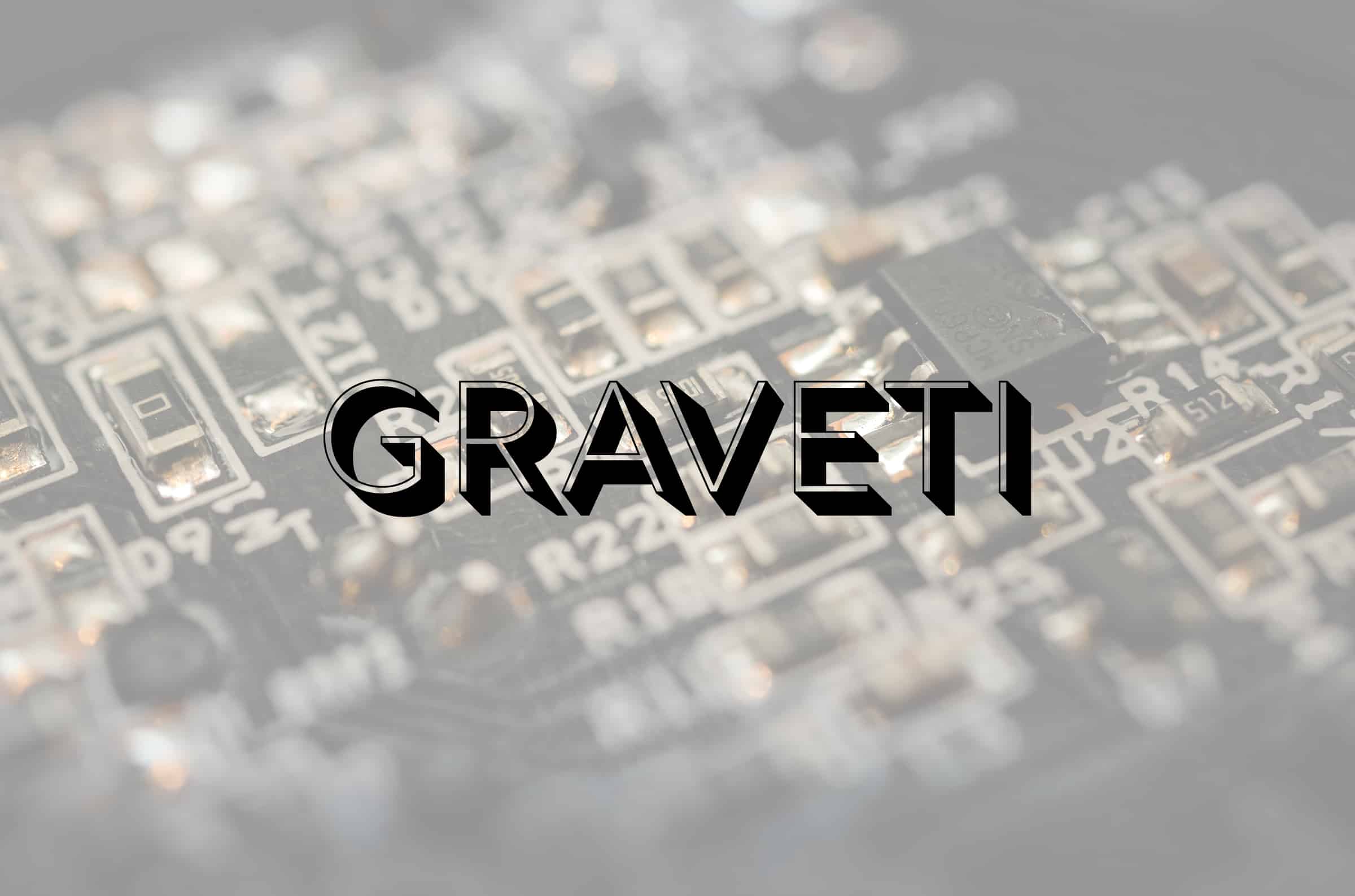 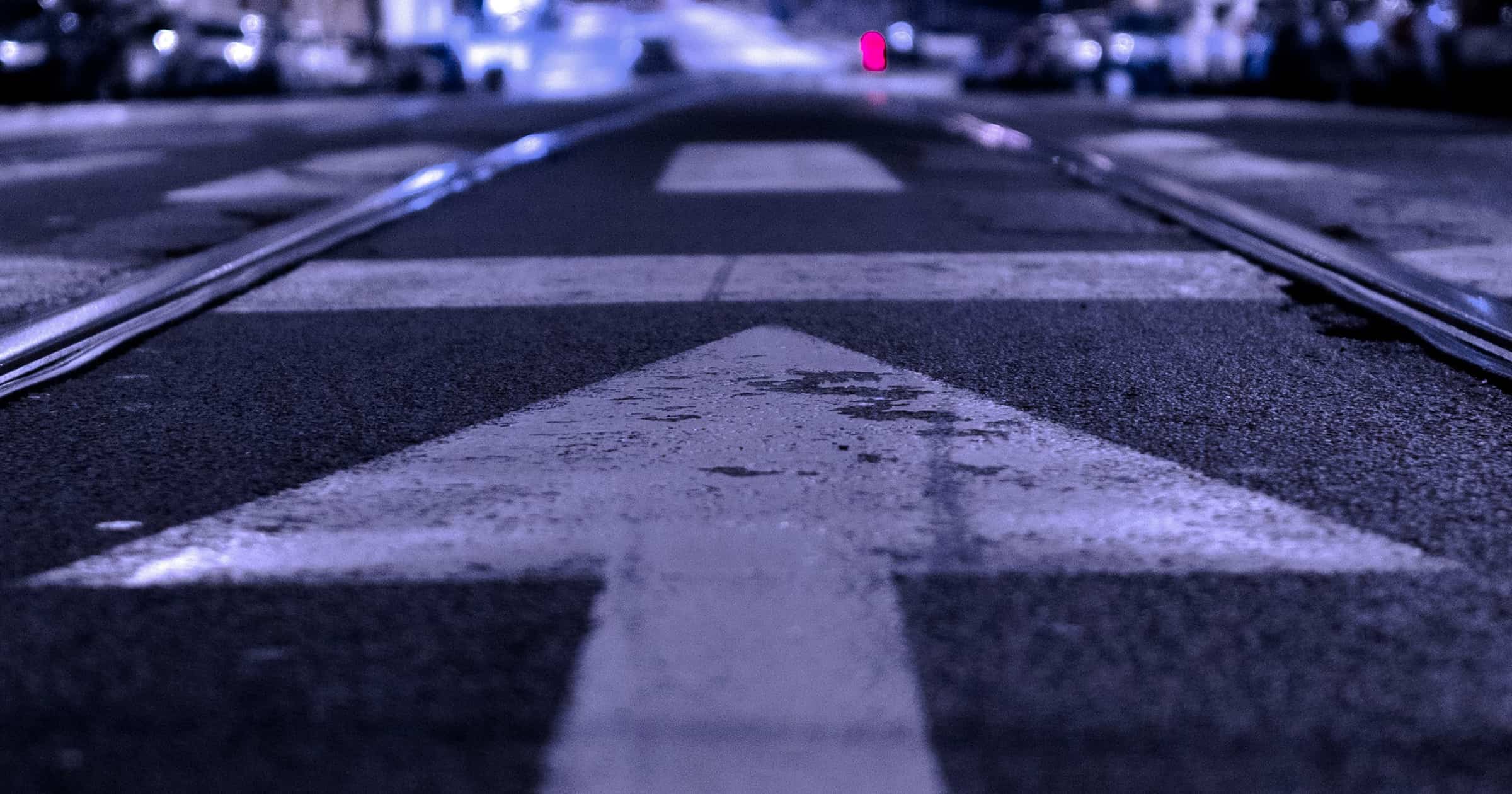 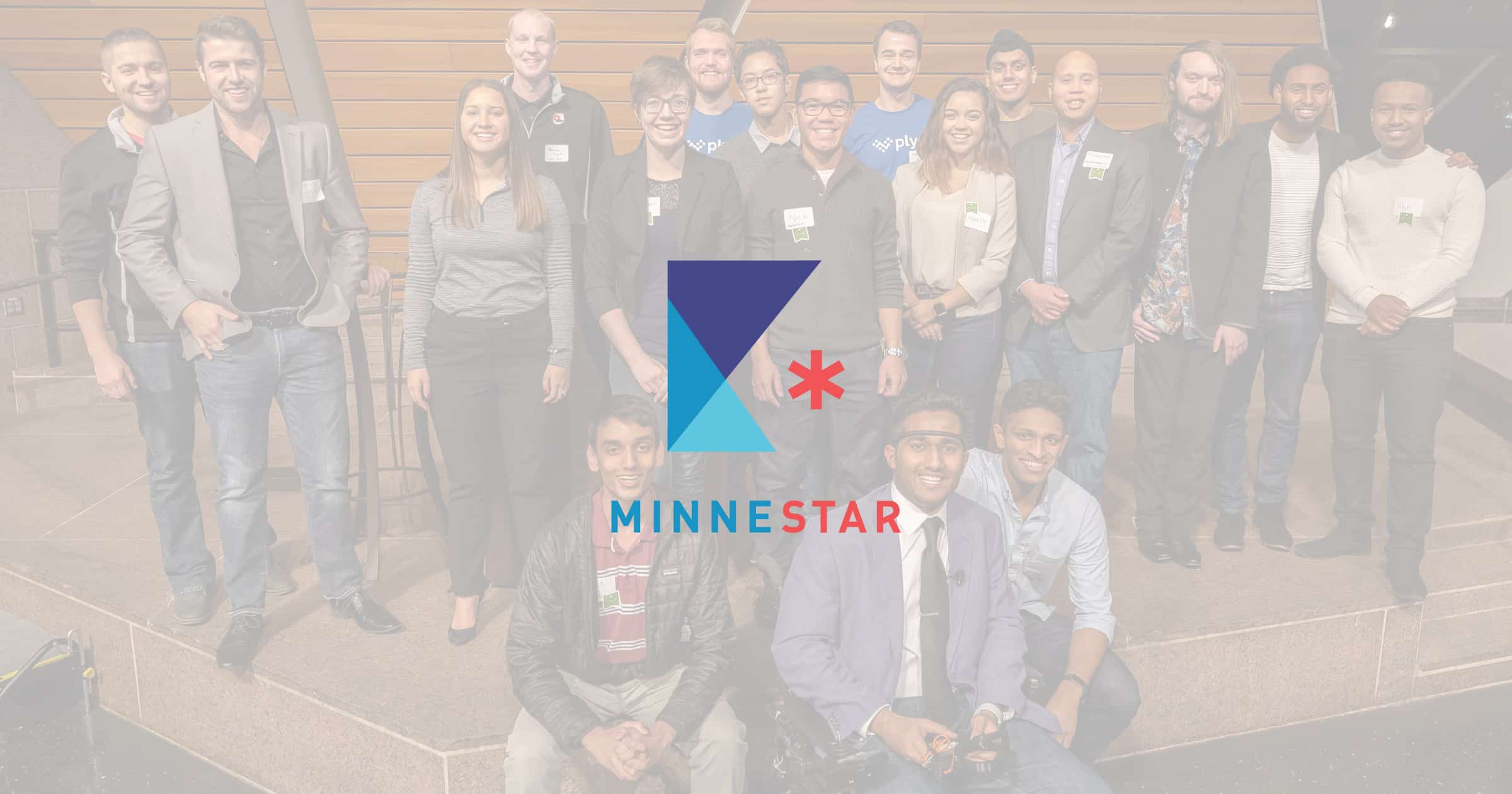 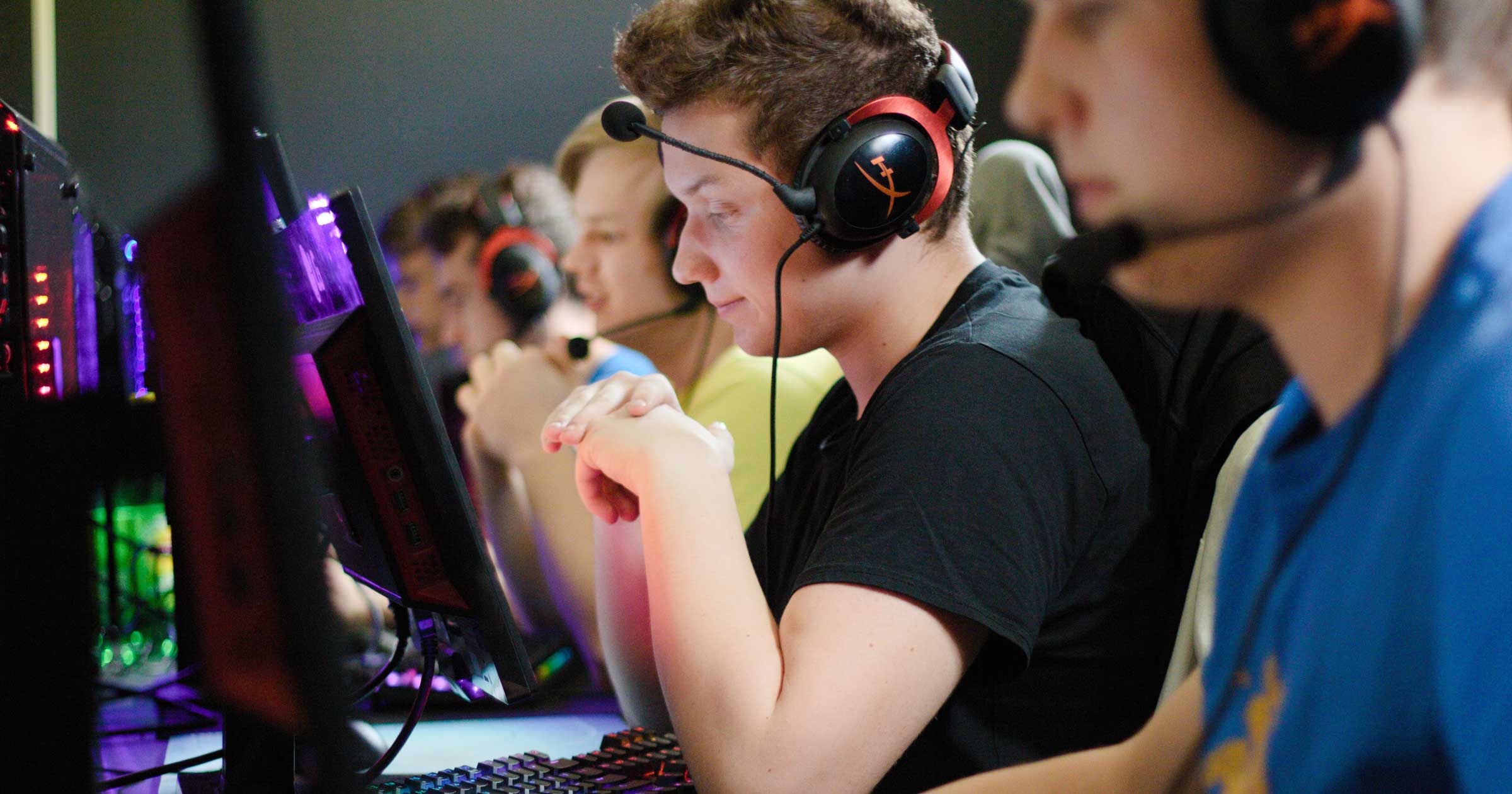 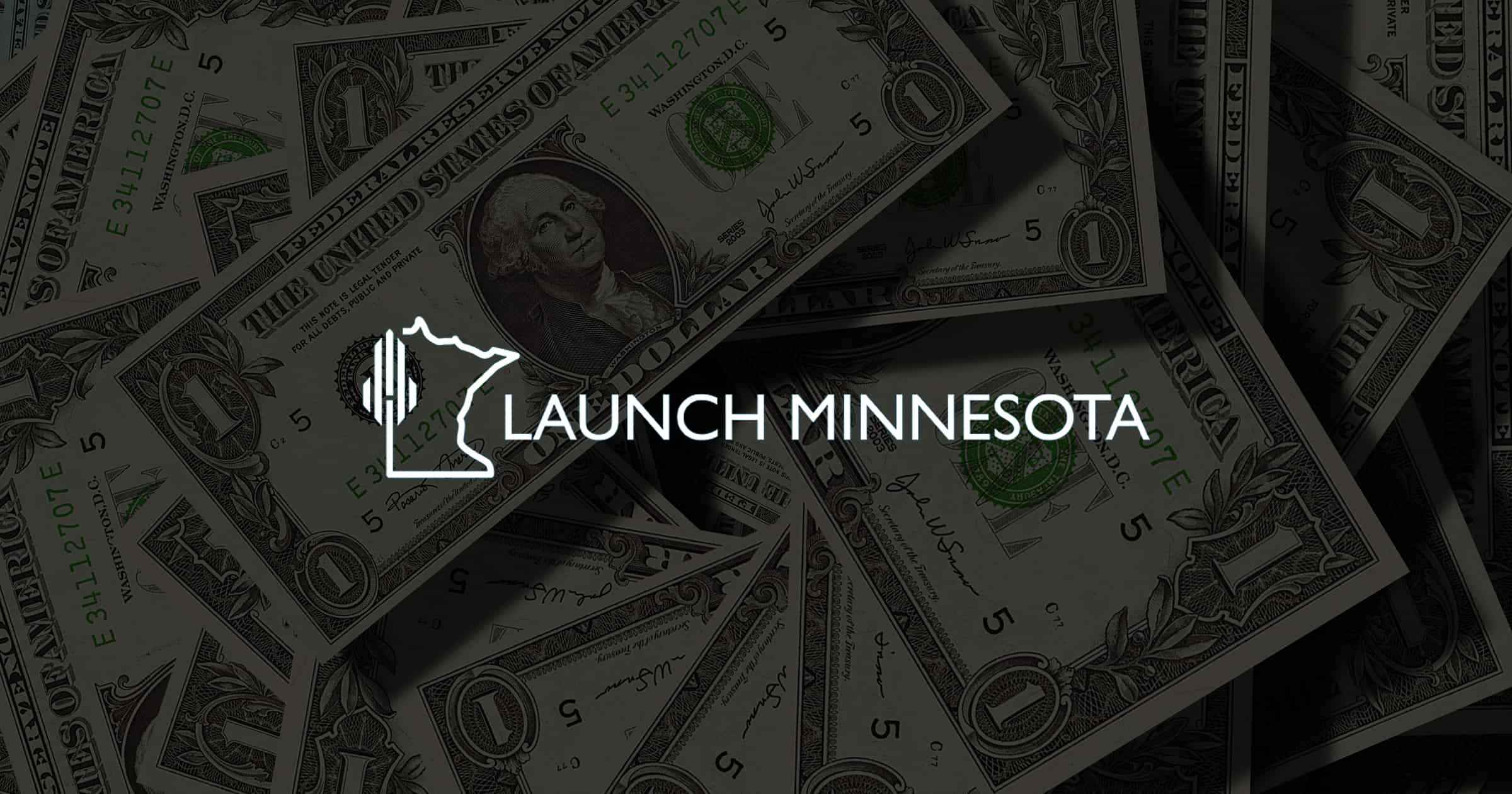 Applications Open This Month for Startup Funding from Launch Minnesota