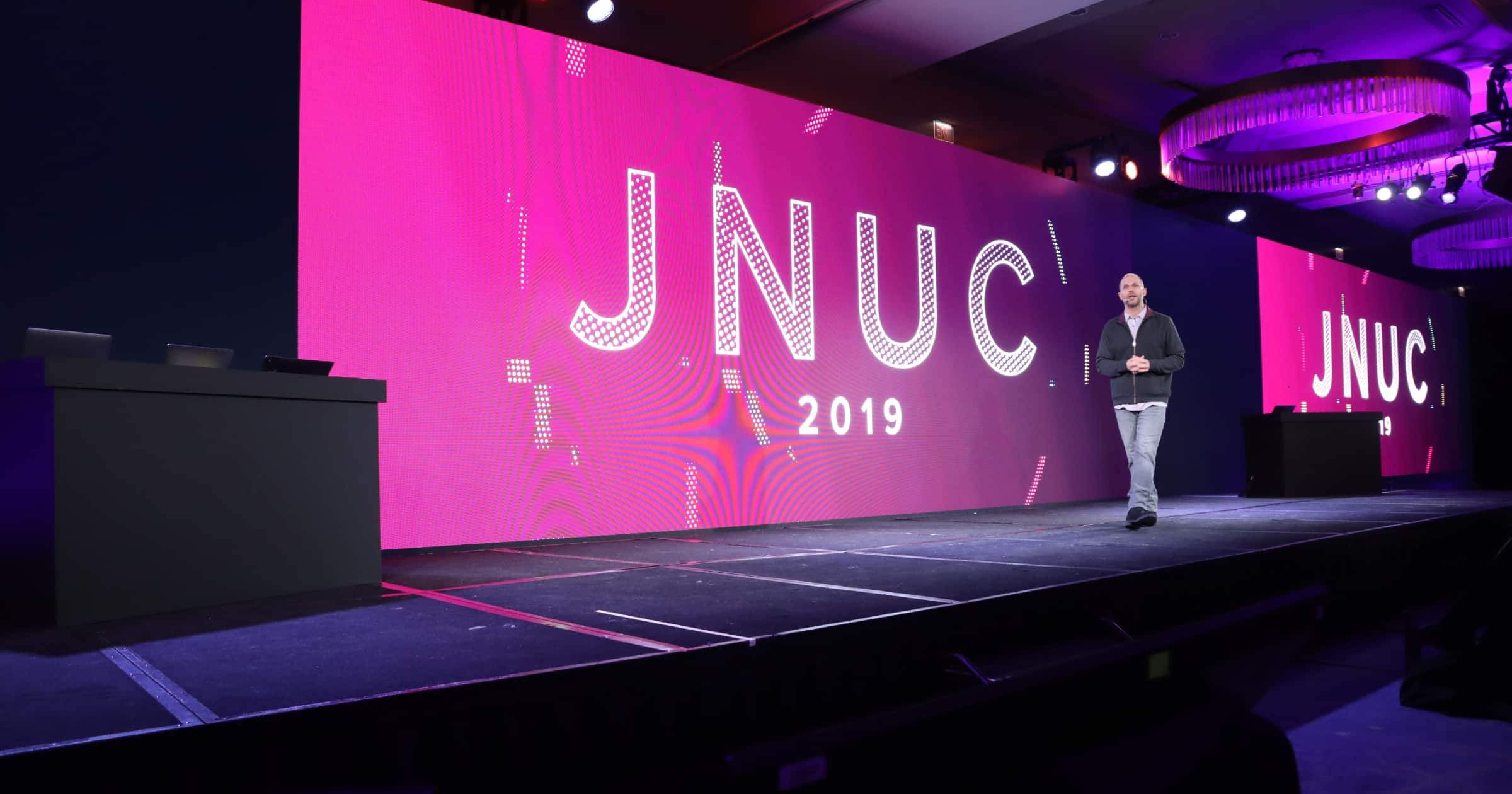 2019 marked the 10th Annual Jamf Nation User Conference (JNUC). This year’s event was the biggest yet, celebrating a community comprised of 100,000 members and over 35,000 customers from over 50 countries.

So, what exactly is Jamf? They’re a local software company whose service has become the standard for Apple in Enterprise. Their mission is to help organizations succeed with Apple, and according to CEO Dean Hager, “It’s not about the devices. It’s about the work we can do for the people using the devices.” Jamf set out to provide a differentiated experience for mac users, and over the years, have decided it is better to go deeper into their focus, not wider.

Jamf’s people-first focus also showed itself heavily during the conference. It was a great production, on par with many of the tech conferences held in Silicon Valley, but with far more friendly smiles, hugs, and simple kindness amongst its attendees. That could say something about the culture within the Jamf Nation, or Minnesota, or it could just be that the conference was held during one of the coldest weeks in November and people were happy to be safe in a warm hotel. Whatever the reason, the camaraderie was palpable.

One of the people speaking at this year’s JNUC was Eric Henry, President of Carousel Digital Signage in Minneapolis. Carousel customers create branded content to be played on their own digital “carousel” of information, and that information can then be sent via Jamf software out to any number of Apple TVs that the customer has deployed in their network. Specific content can be scheduled via Carousel’s cloud-based system, and simultaneously deployed to the entire network for consistent communications and control of branding. Henry said, “Once Apple TV became a managed device, we knew there would be a huge change.” Because Jamf and Carousel are both Minneapolis-based, their developers are able to work closely and iterate on ideas more quickly. According to Henry, “Security and data privacy will be areas of growth in the coming years, and we are optimizing to be better suited to serve the medical field.” Currently, Carousel’s most served industries are corporate communications, higher education, and K-12 education.

One of the use cases in K-12 education is remotely controlling communications through an entire school district. Chris Miller, another JNUC speaker, represents the Eanes school district just outside of Austin, Texas. Miller has approximately 680 Apple TVs deployed across his district, and is controlling messaging on those devices through a combination of Jamf and Carousel. The district can utilize this setup to push out safety announcements, important updates to every class, and even directives on what to do in the case of an emergency (stay in the classroom, lock the doors, etc.) The messaging scheduled on Carousel can be pushed out to every Apple TV, overriding anything that was on the device in each classroom. After the scheduled event, programming can return to whatever the teacher was doing previously. When asked about his experience with Jamf, Miller stated, “It doesn’t matter how many devices you have deployed. They treat you like a special customer.” After this conference experience, I do not believe he is alone in that perspective; the Jamf Nation seems to be thriving, across the globe.

This year’s JNUC brought with it some big announcements as well. Jamf Protect was announced, which is an enterprise endpoint protection solution for their customer’s entire fleet of Apple devices. This new product gives admins real-time data on threats across their deployed devices, showing exactly which computers are affected, and gives the admin the ability to isolate, block, or remedy threats with very little downtime or interruptions for end-users.

Another update of note was the release of Jamf Connect. This allows end-users to manage a single corporate identity across all devices, increasing productivity. It also allows for the use of an iphone to gain password-free access to the user’s mac, cloud resources, or even a windows machine. With Jamf Connect installed, the iphone can replicate a smart card and FIDO security key for authentication.

Updates to many of Jamf’s systems were announced, and speakers over all three days of the event shared tips and tricks for optimizing their offerings. It was also announced that JNUC 2020 will be held in San Diego, CA. 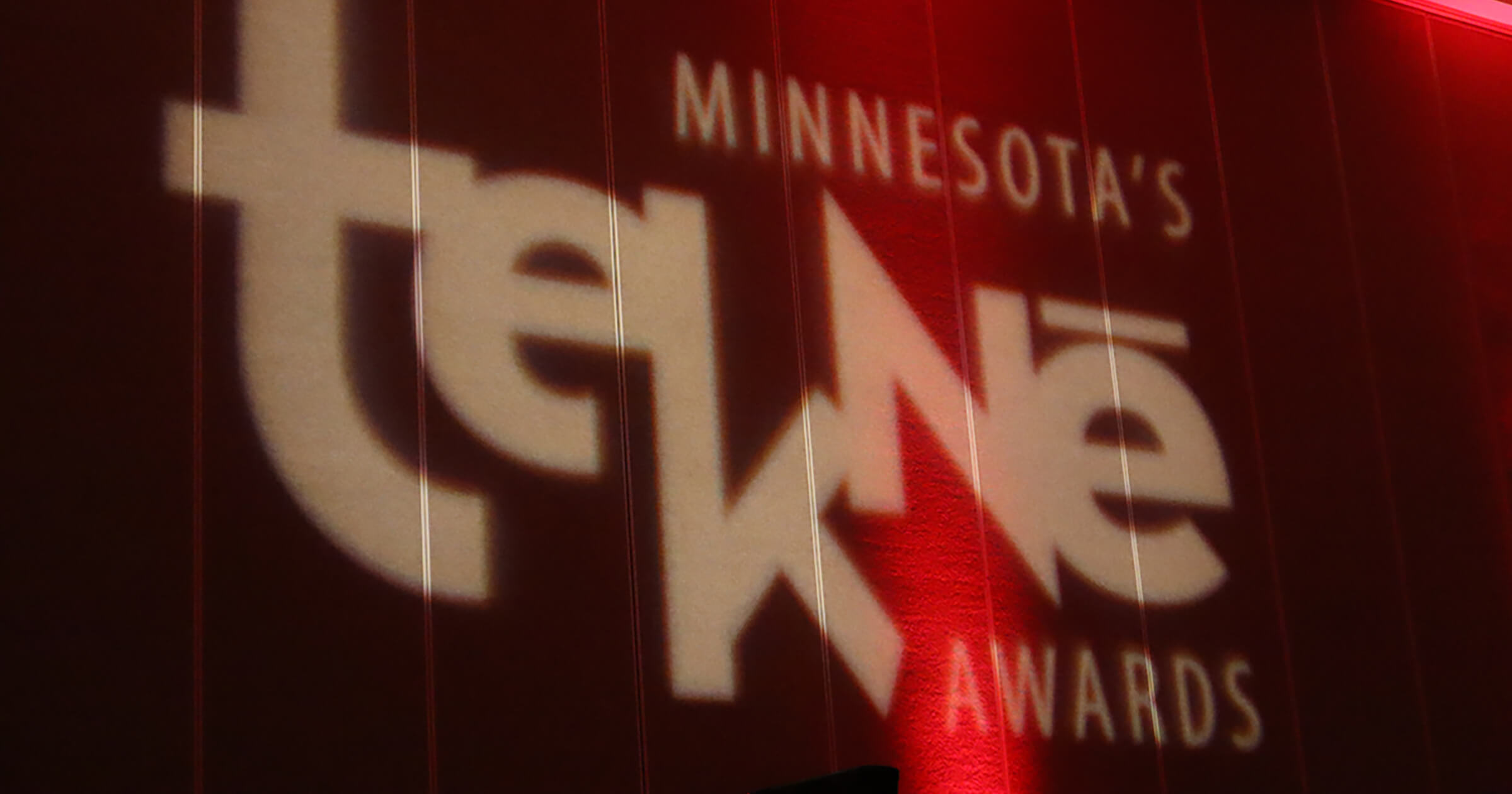 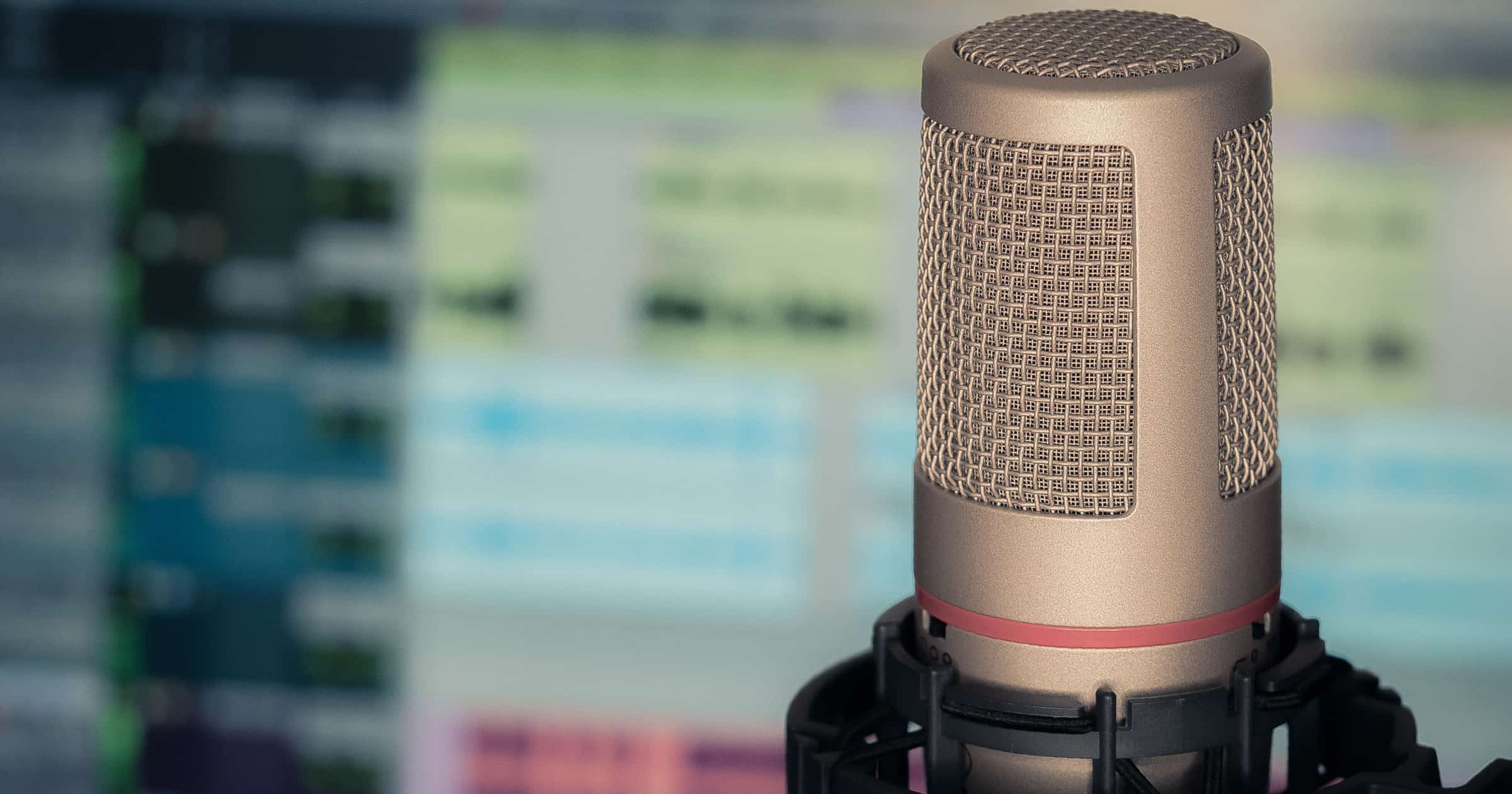 The Tech.MN Podcast: Solving Big World Problems with Lori Most of BackpackEMR 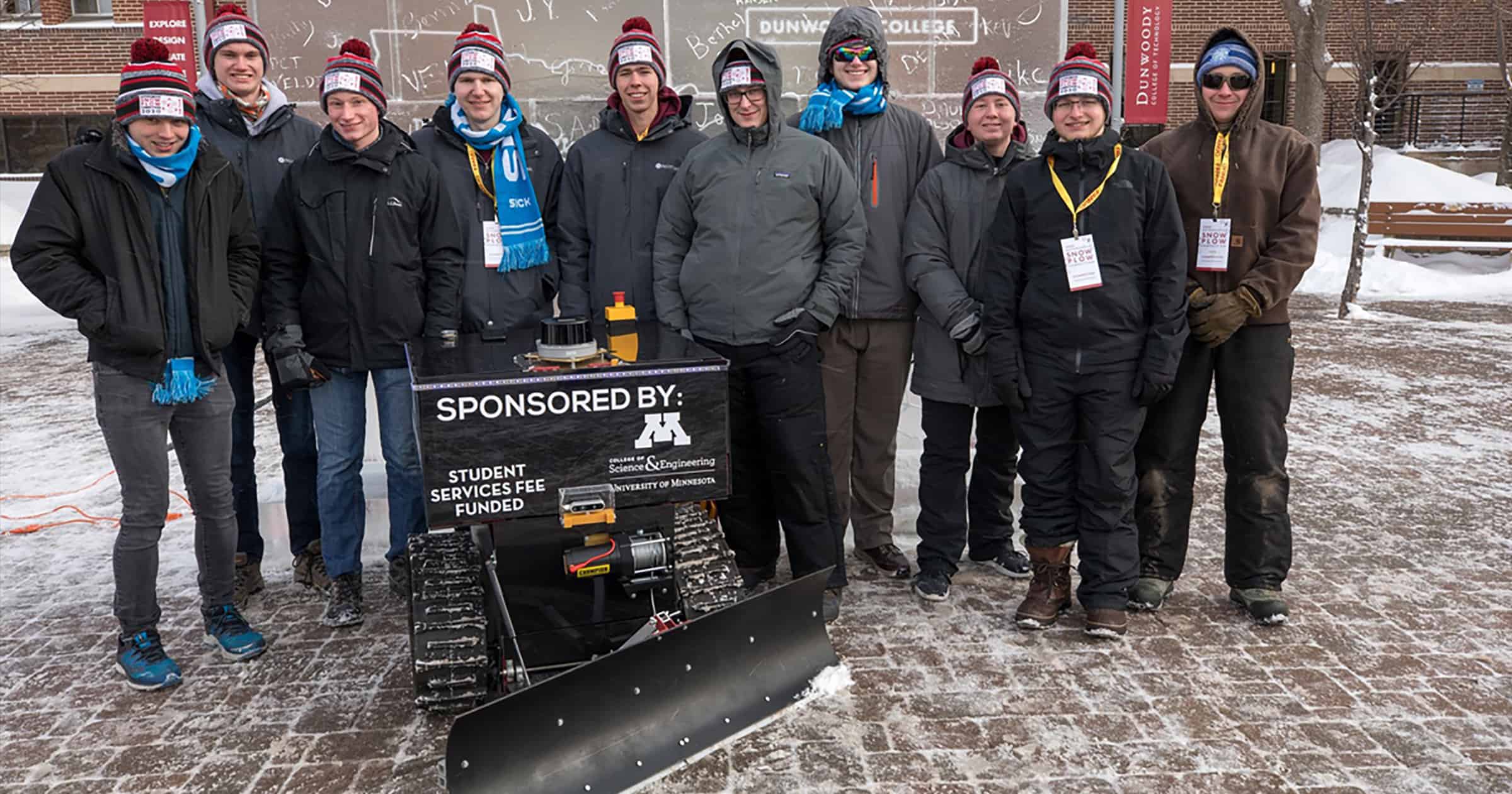 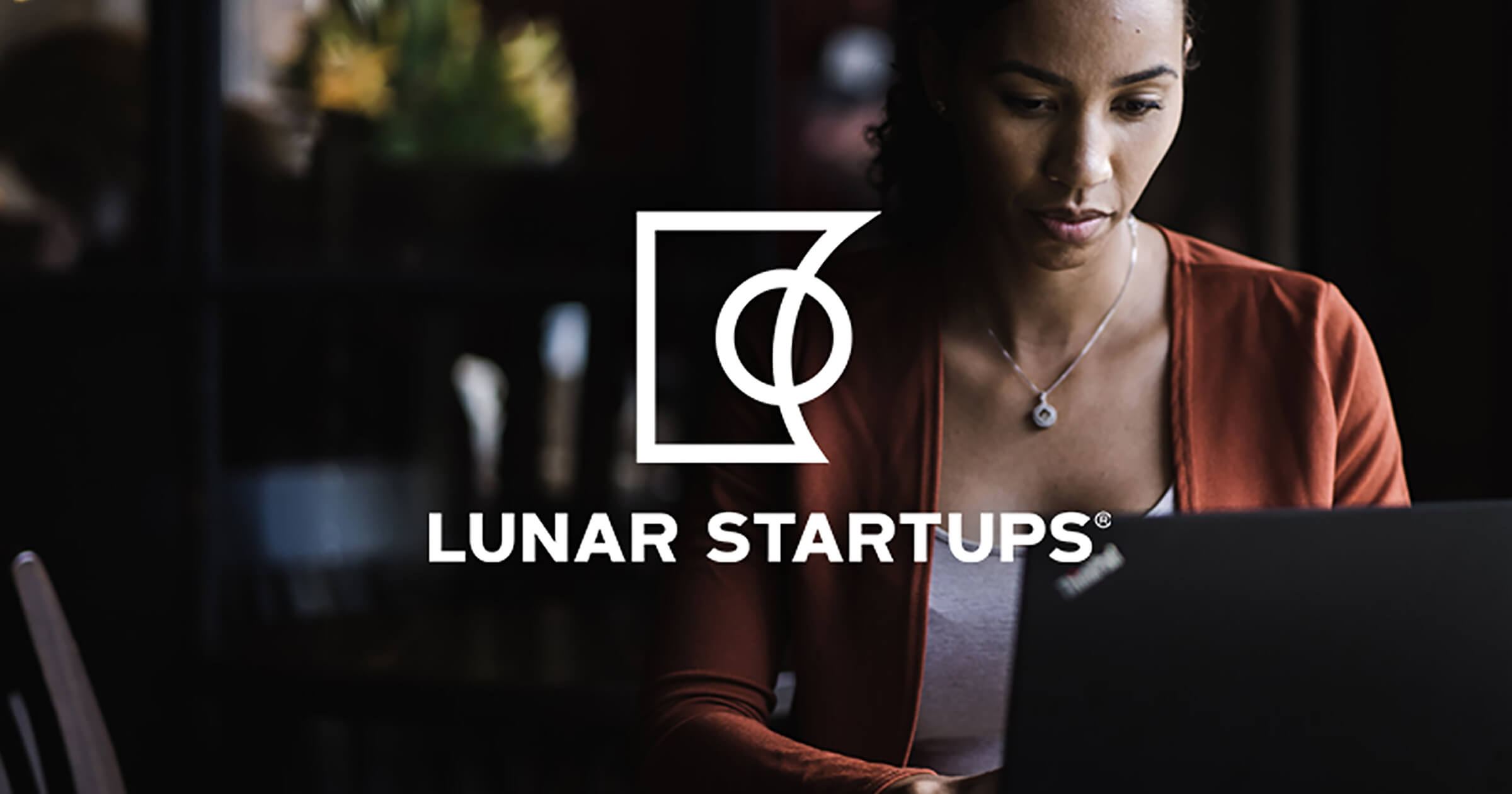 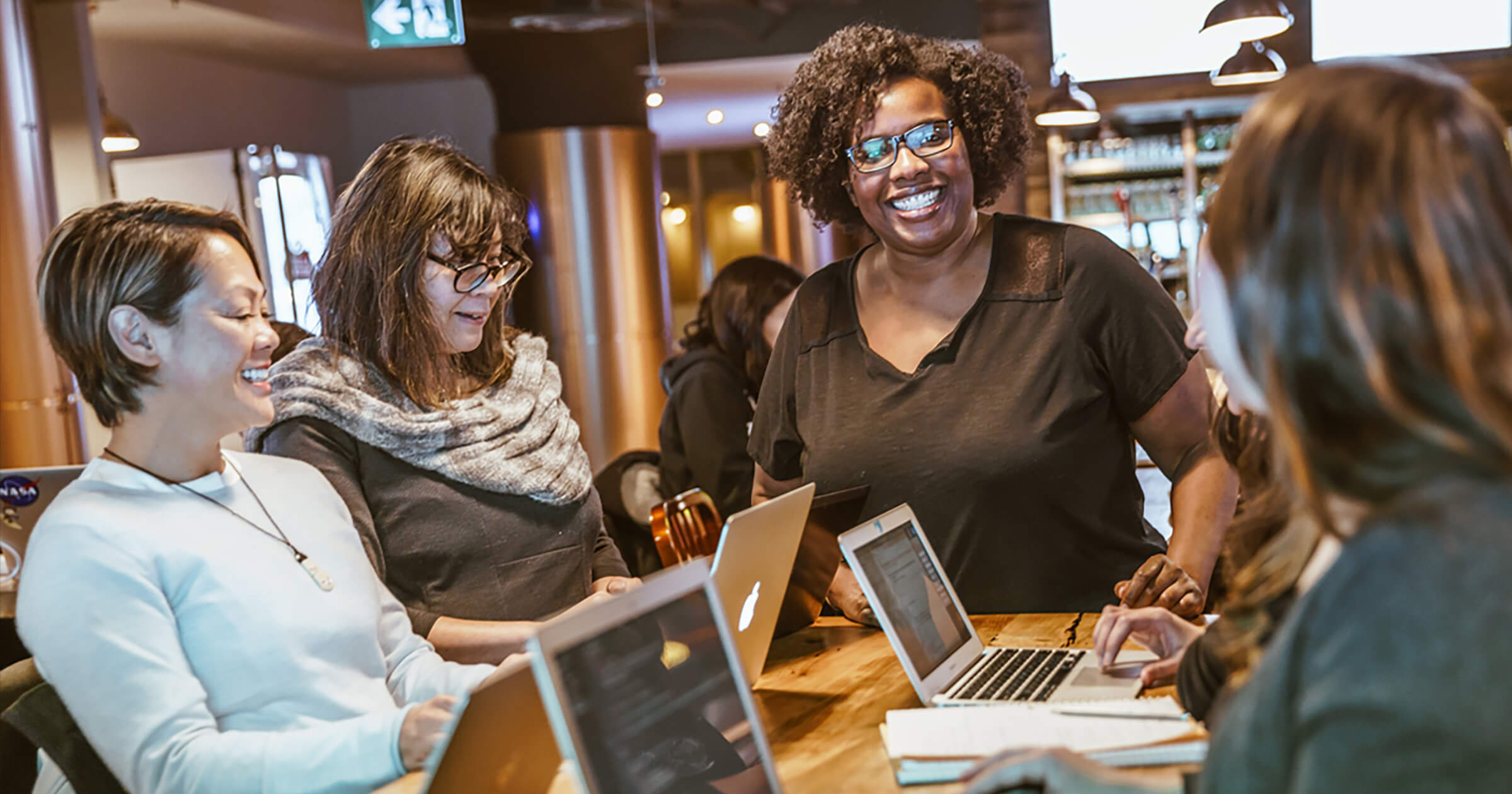 It is Time to Celebrate MN Women in Tech