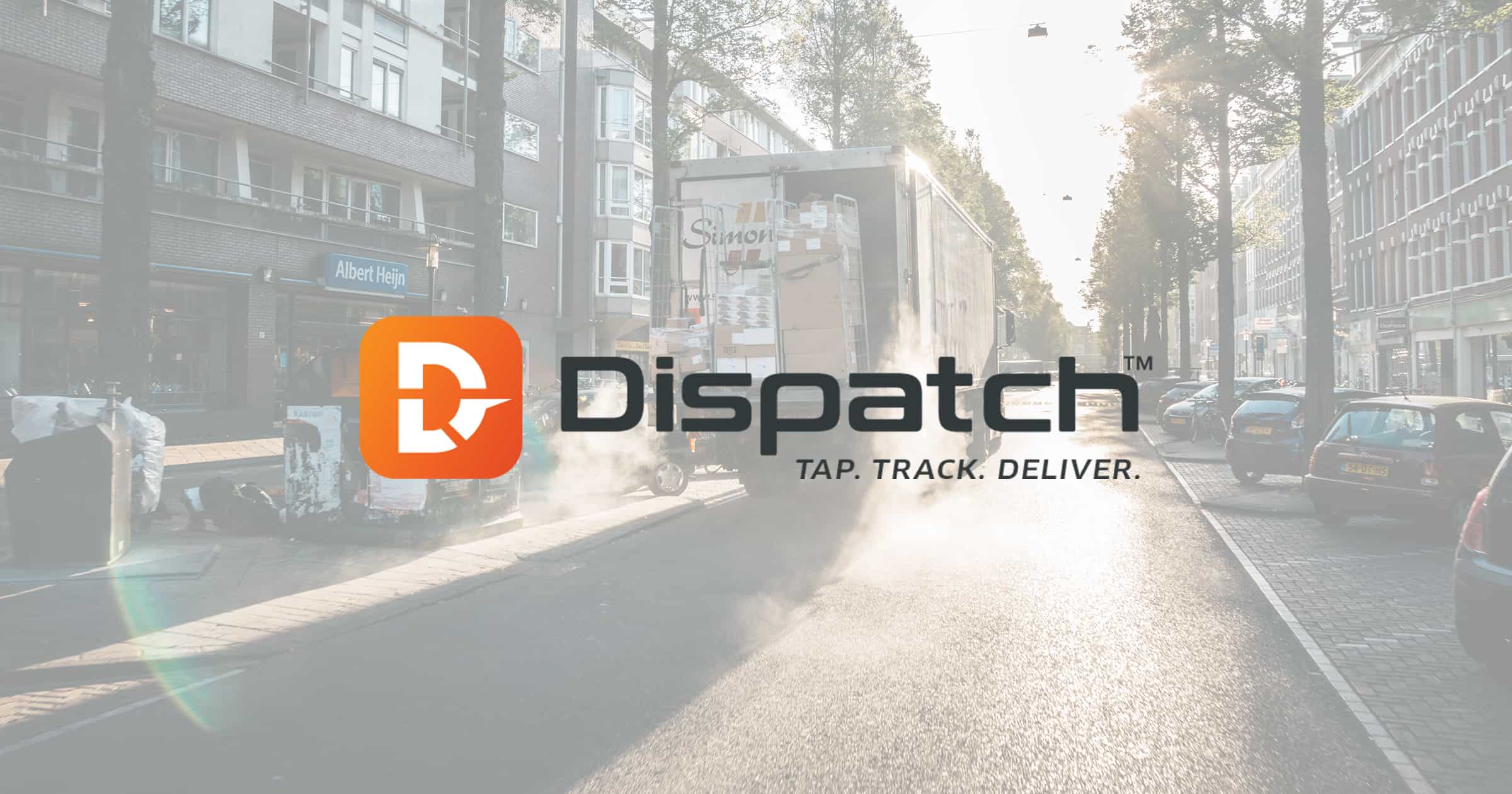 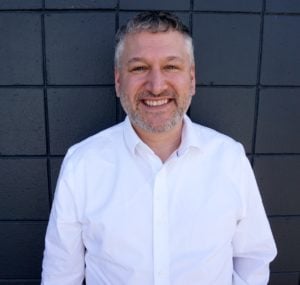 After closing a very successful sale of a company in California’s sunny central coast, Matt Ouska was searching for his next adventure. Ultimately, the siren song of the Midwest was too strong to deny. Now, Ouska is back in the state where he cut his teeth in the software and startup world, and he’s sporting a new job to boot — CFO of on-demand delivery software company Dispatch. We chatted with Ouska about what brought him to the role, what he’s bringing to the Dispatch team, and how it feels to be back home.

tech.mn: Can you tell us a little bit about your background in the business world?

Matt Ouska: I’m a local guy here. I grew up in the same suburb as Dispatch, Bloomington, and went to high school about five blocks from here. After graduating from the University of Wisconsin—Madison, I came back to Minneapolis, and I was here all the way through 2014.

I started out in software at Retek, which is now Oracle Retail in downtown Minneapolis. Following that, I went over to HighJump Software. That’s kind of the formative part of my career. I spent 10 years there and started as an analyst and left there in 2014 when the business sold as the CFO.

After that, I spent the next year working at Leadpages in downtown Minneapolis before being contacted by a guy who I partnered closely with on the growth of HighJump who had accepted the CEO job at a manufacturing software company called IQMS. I took the position of CFO with them and went on a little family adventure out to central coast California where IQMS was located. Over about a three-year timeframe, we doubled the business and then sold to Dassault Systèmes in January of last year.

And then I returned back here. I couldn’t be more excited to be back in the city where I’m from and where all of our family is and where I want to raise my kids and my family.

tech.mn: A nice little homecoming for you then.

tech.mn: How did you get connected with the Dispatch team and what about the prospect — other than returning to the homeland — sealed the deal for you?

MO: I did take some time off after leaving IQMS to spend some time with the family. I had traveled, extensively for several years, so it was nice to be at home and be around a little bit more. I was trying to figure out what was next for me and tossing around a number of different ideas.

And then somebody who I worked closely with at HighJump software who also was in the startup community here knew that [Dispatch] was looking to fill the CFO position here. And so he brokered an introduction between myself and [Dispatch co-founder Andrew Leone]. I sat down with Andrew for a first meeting and probably chatted for two hours.

I really liked everything that I heard about both the business and just the type of person and leader Andrew is. I continued dialoguing with them and met [Dispatch co-founder Ryan Hanson] and other members of the team. Ultimately, it became very clear to me that this was my next opportunity. This is where I wanted to be.

tech.mn: What really clicked between you and the co-founders during those conversations, and what do you hope to bring to the team at Dispatch?

MO: Obviously I could look very easily at the financials and see the growth as supported by the numbers. But it was the fact that Andrew has very deep domain expertise in this area; [His] understanding and passion around [the industry] that he brought to the table… how this was going to modernize the last mile of delivery for the industries that we support and service.

It was very compelling to me because it made sense. I also have — it’s hard to believe it — but I have 20 years of software experience. That experience aligns very well with Andrew, you know, coming from a slightly different background, but having the rich domain expertise and certainly Ryan working in startup and successful software companies here in Minneapolis.

It just was a really rock-solid match. I also appreciated that they understood what I brought to the table from an experience perspective. They know what they know, and they’re also willing to learn what they don’t know.

And I think they saw that in me having been through a number of cycles — not only the growth of the business but also acquisitions and growth in sales or IPOs or whatever direction it ultimately goes —I bring a lot of that experience to the table.

tech.mn: What are you most looking forward to now that you’re grounded back in Minnesota?

MO: Professionally, it’s just being here. Being at Braemar Arena on Saturday for skating lessons with my kids, which is not something we did in Central Coast California, and seeing Patrick Meenan from Arthur Ventures there who I know. Just being here and and being around it. There was a very rewarding outcome with the sale of IQMS, but we had moved away from where all of our family was on both sides. And it was very difficult from a personal and life management perspective with three young kids.

[When I was evaluating my next opportunity], the one thing that I knew was that this is home, and I want to be here. There’s a lot that I think I can offer to this city in participation in a business like this, but I’d like to continue to get more involved in organizations and sit on boards and what have you. There’s a number of different things that I think I could do here to bring value and really just enjoy the city that’s home. I love it here. 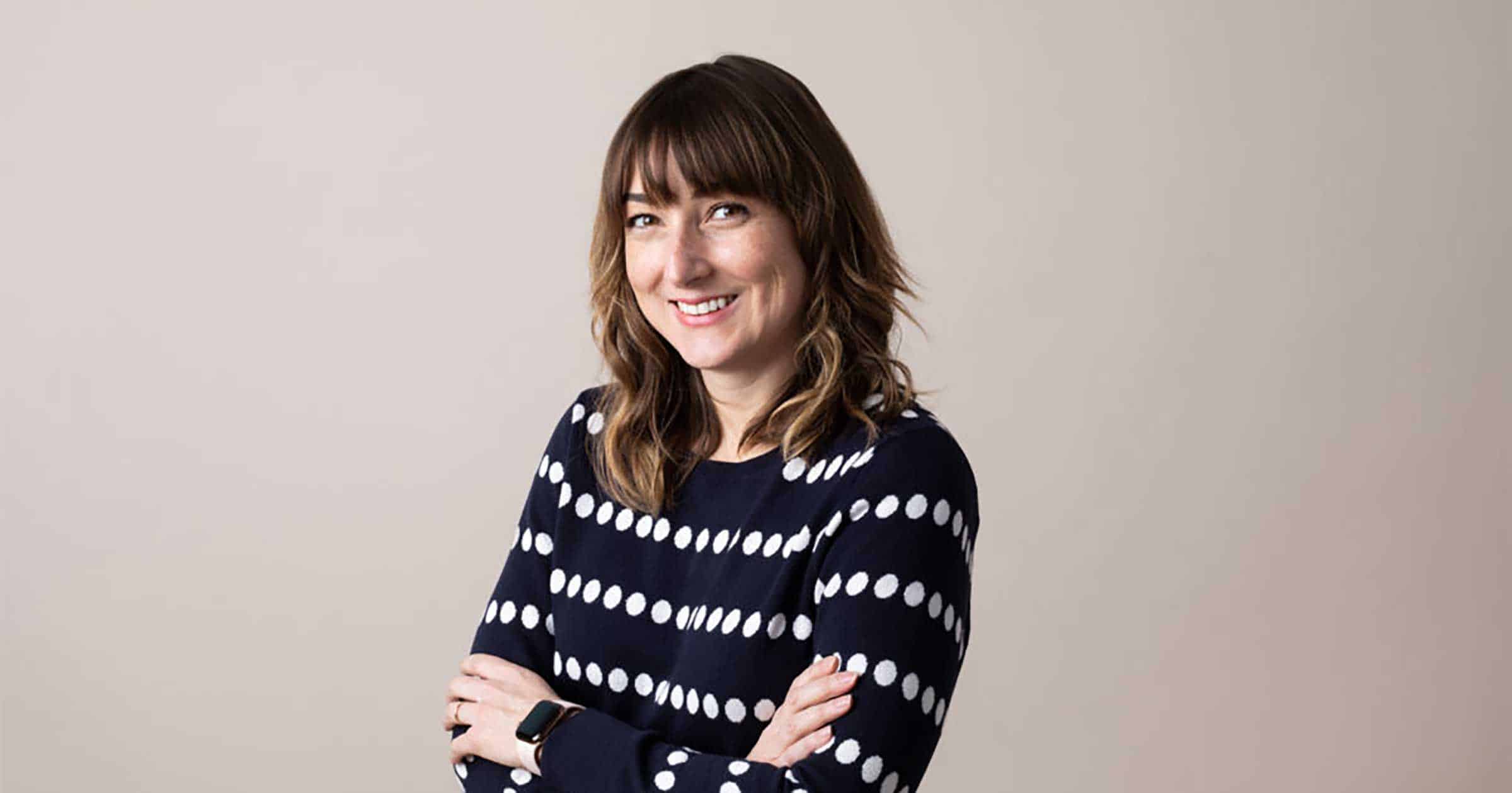 A Workday With Casey Shultz of BETA 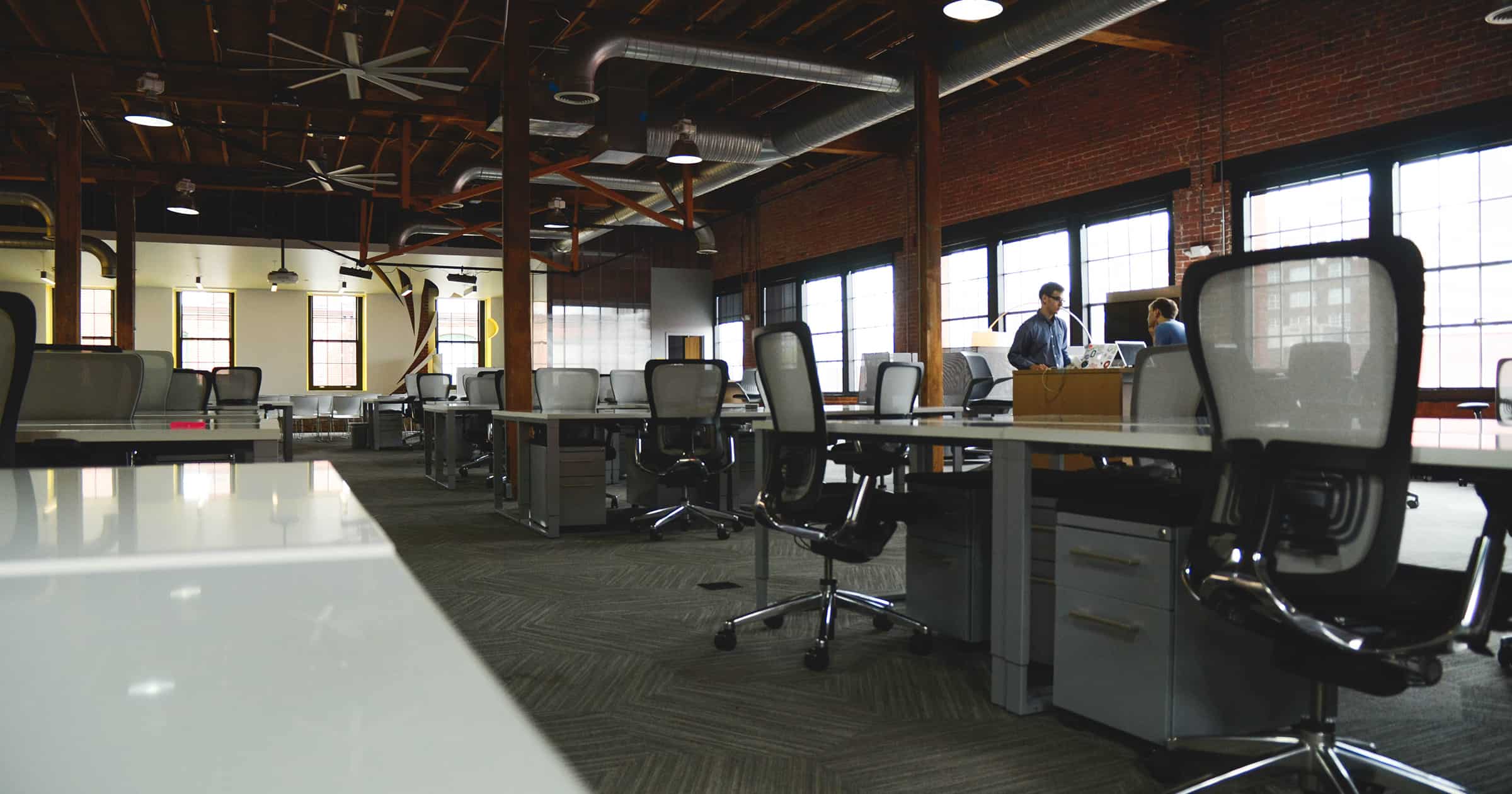 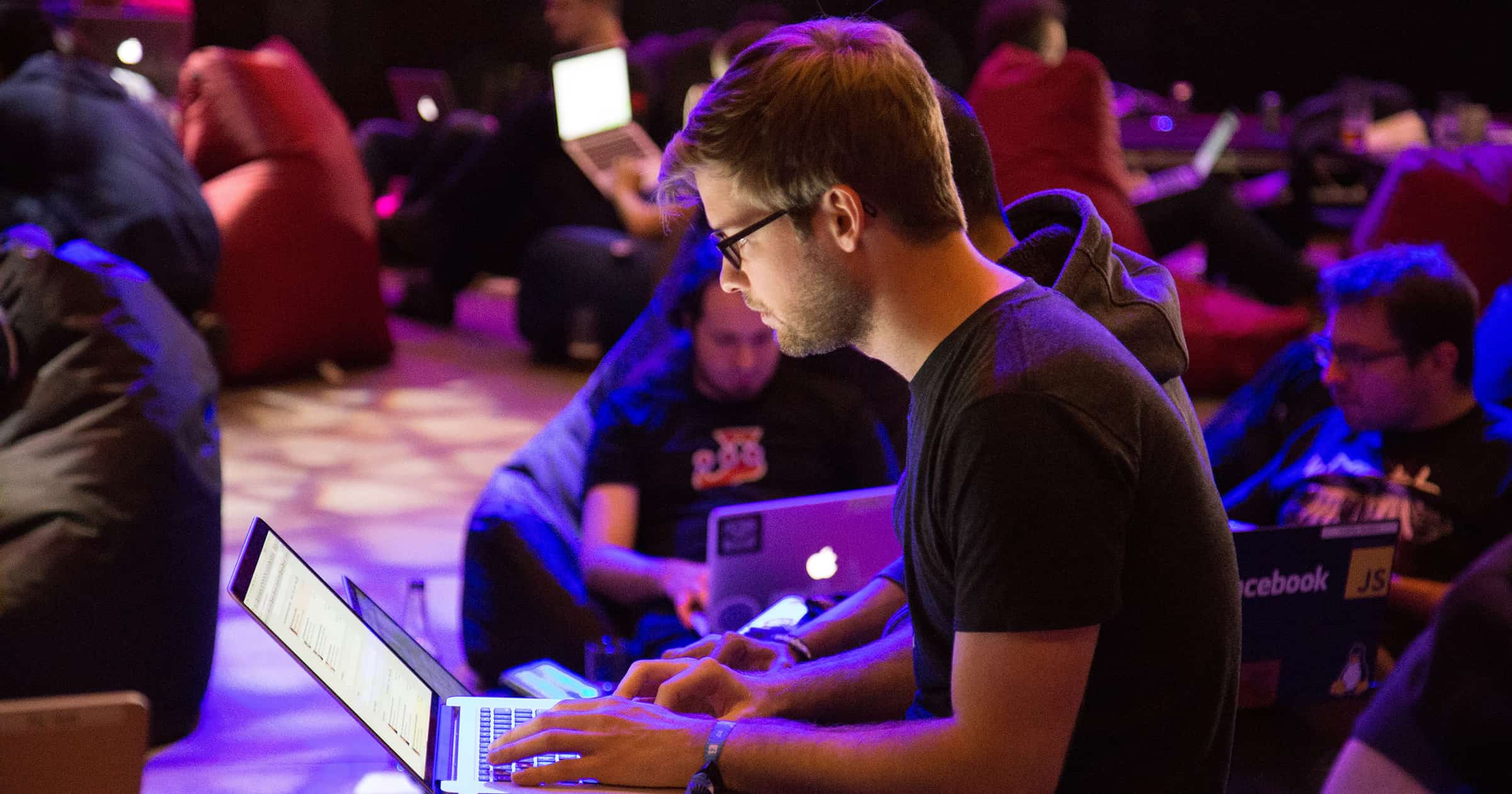 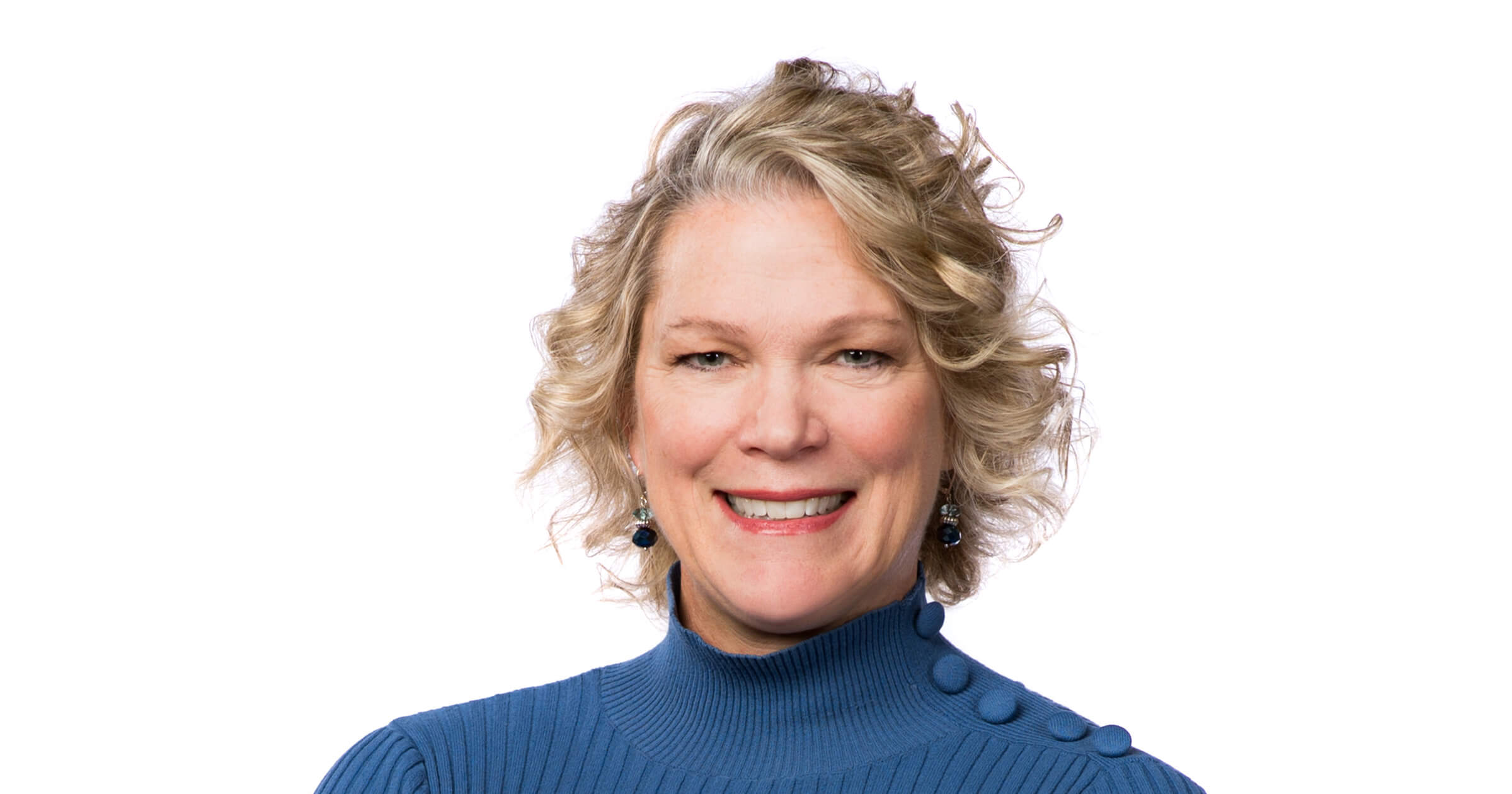 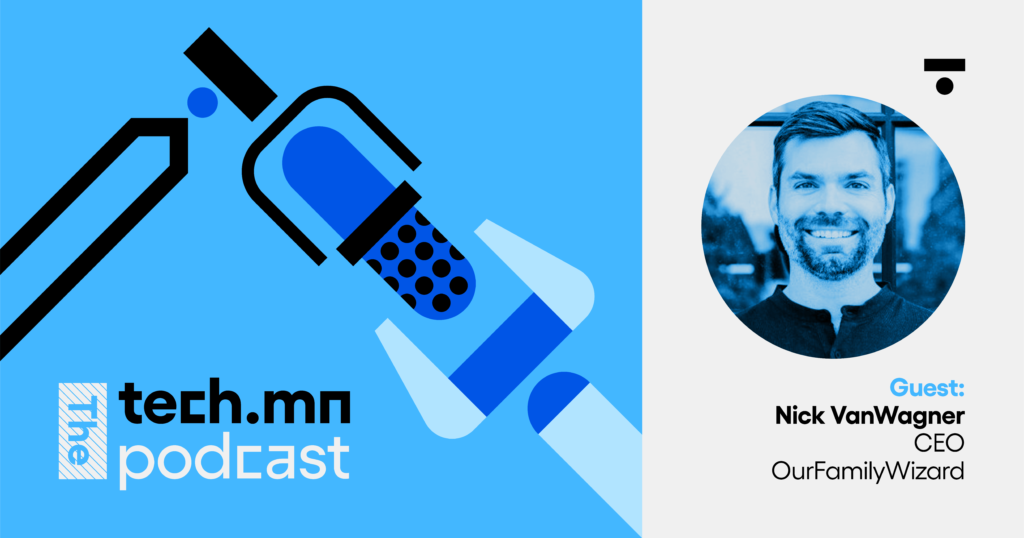