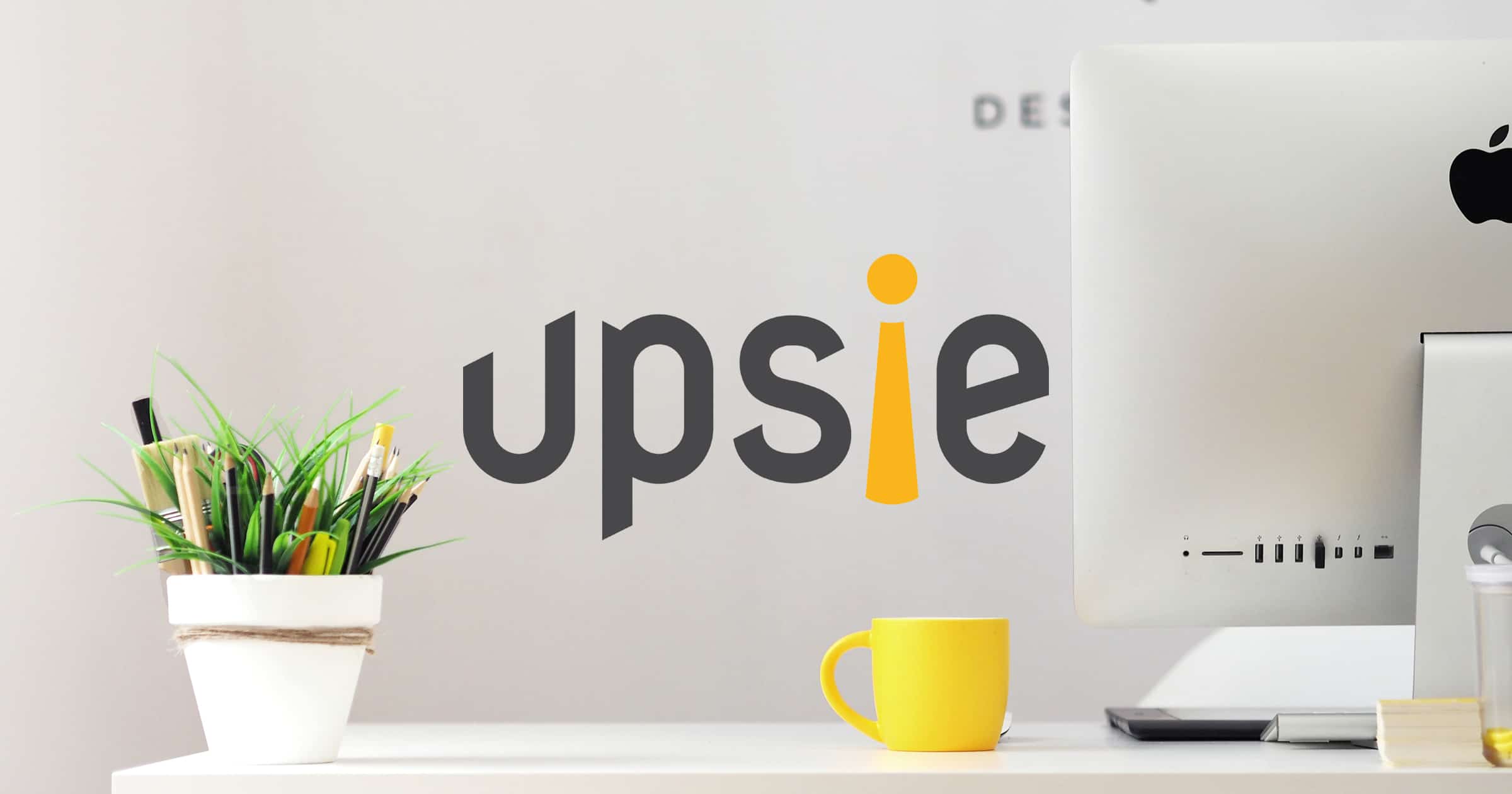 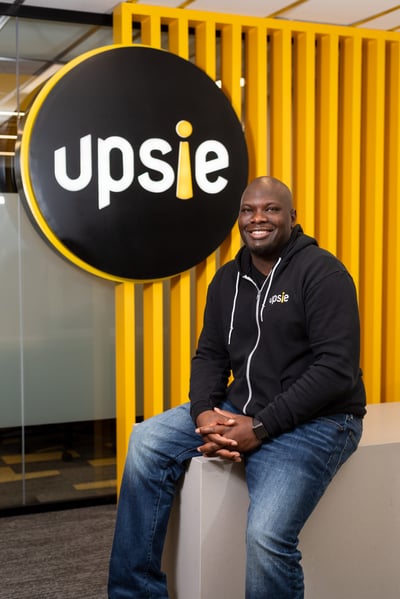 These are the words that now hang above the new Upsie workspace in Osborn370 in downtown Saint Paul. These words, attributed to founder Clarence Bethea, seemed to be the ethos of an evening dedicated to christening the company’s new home. The Upsie ribbon cutting and fireside chat event was well attended by those who have supported Upsie and Bethea along the way. There were members of community groups such as Engineer Africa, Graveti, and Techquity which have all been invited to use the new space for upcoming community gatherings. Bethea’s vision is for this office space to be used regularly to foster networking, learning, and engagement in tech for those who have traditionally been underrepresented.

“I wanted to build a space where people can come and feel their greatness.” Bethea said during the chat. “We are going to go out into these streets and bring the people in here.”

Mayor Melvin Carter is also optimistic about the impact that Bethea and his team will have on the city.

“Clarence brings his energy, and such unique concepts… I just love his spirit,” Mayor Carter said. “We are so excited to have Upsie make a home here in Saint Paul.”

Although the ribbon cutting marked a new expansion for the company, Bethea made it clear that there were plans for even more.

“Some of you came in and saw the space across from here and the question was, ‘who is going to be in that extra space over there?’” Bethea said. “We are… we’re going to take that other side too. We think that we can build a really big company right here in Saint Paul.”

Earlier in the day, Upsie hosted a pitch event featuring a diverse roster of founders. The companies included: 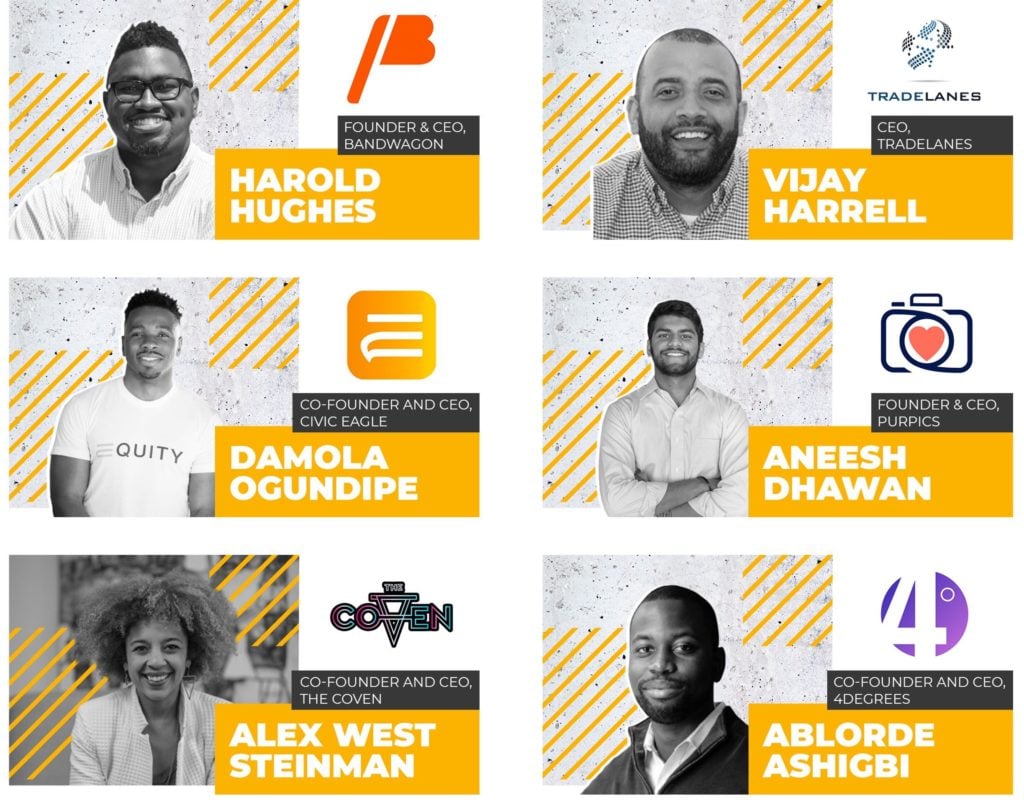 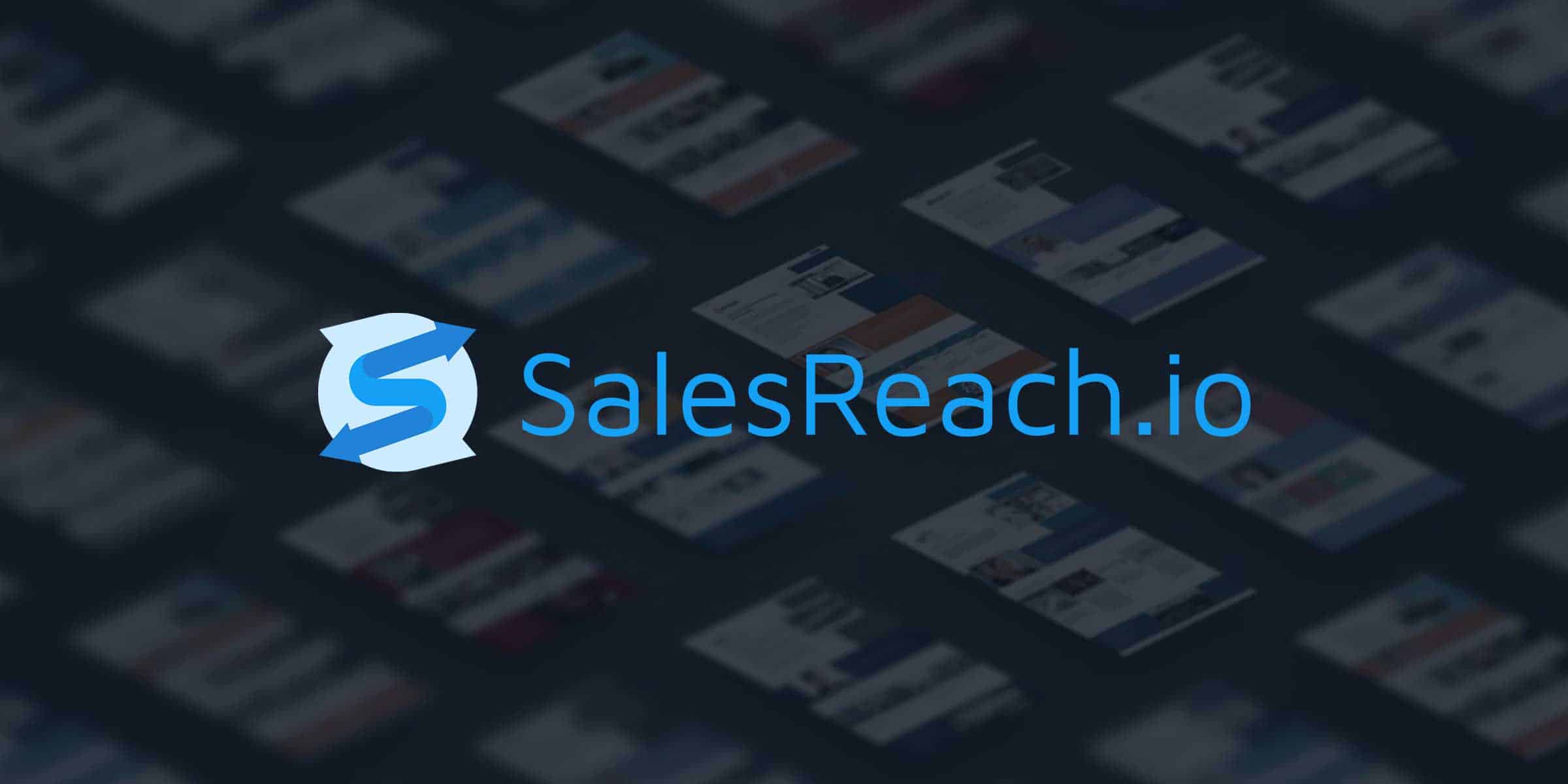 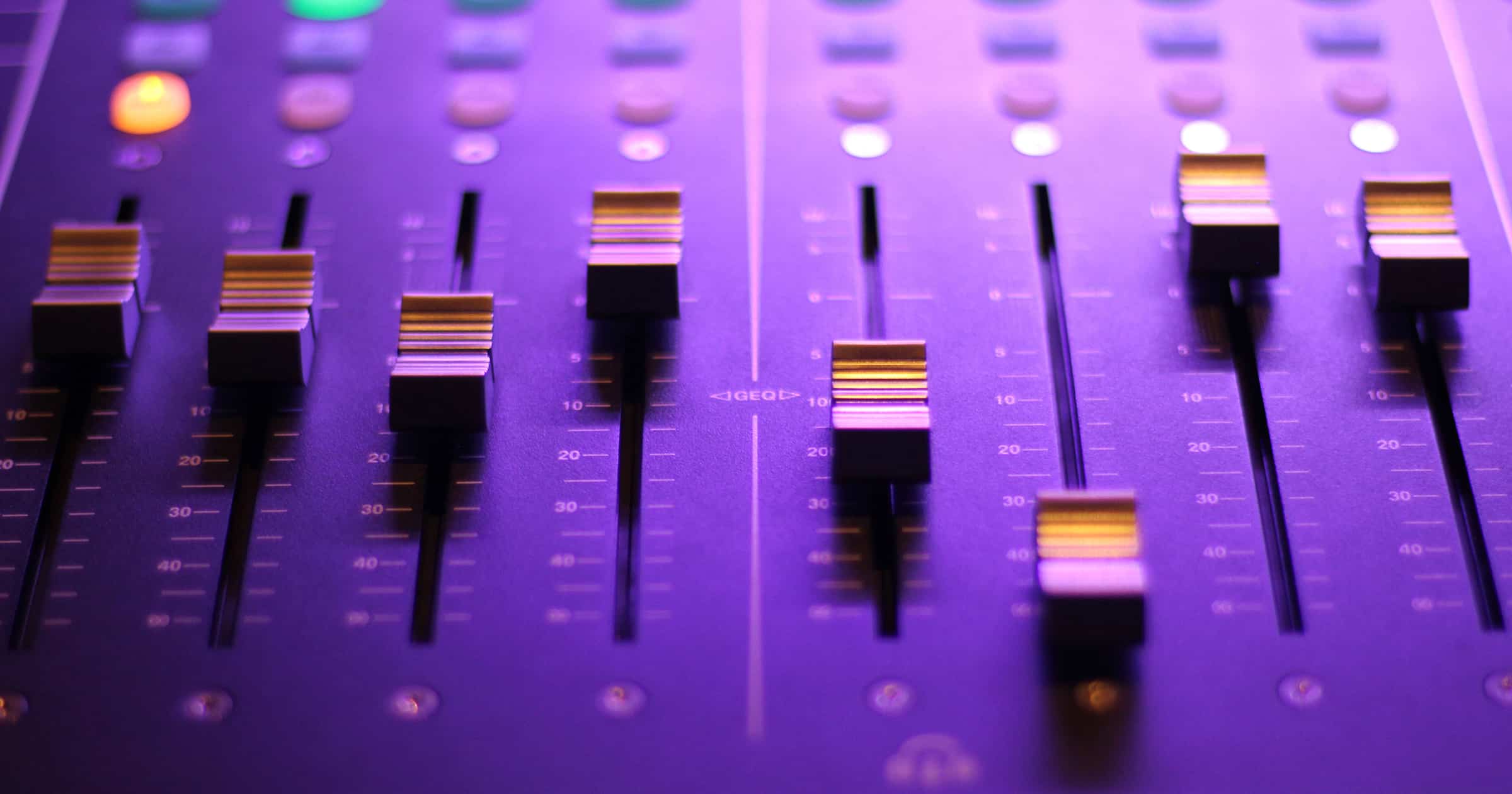 The tech.mn Podcast: The Rise of Total Expert with CEO and Founder Joe Welu 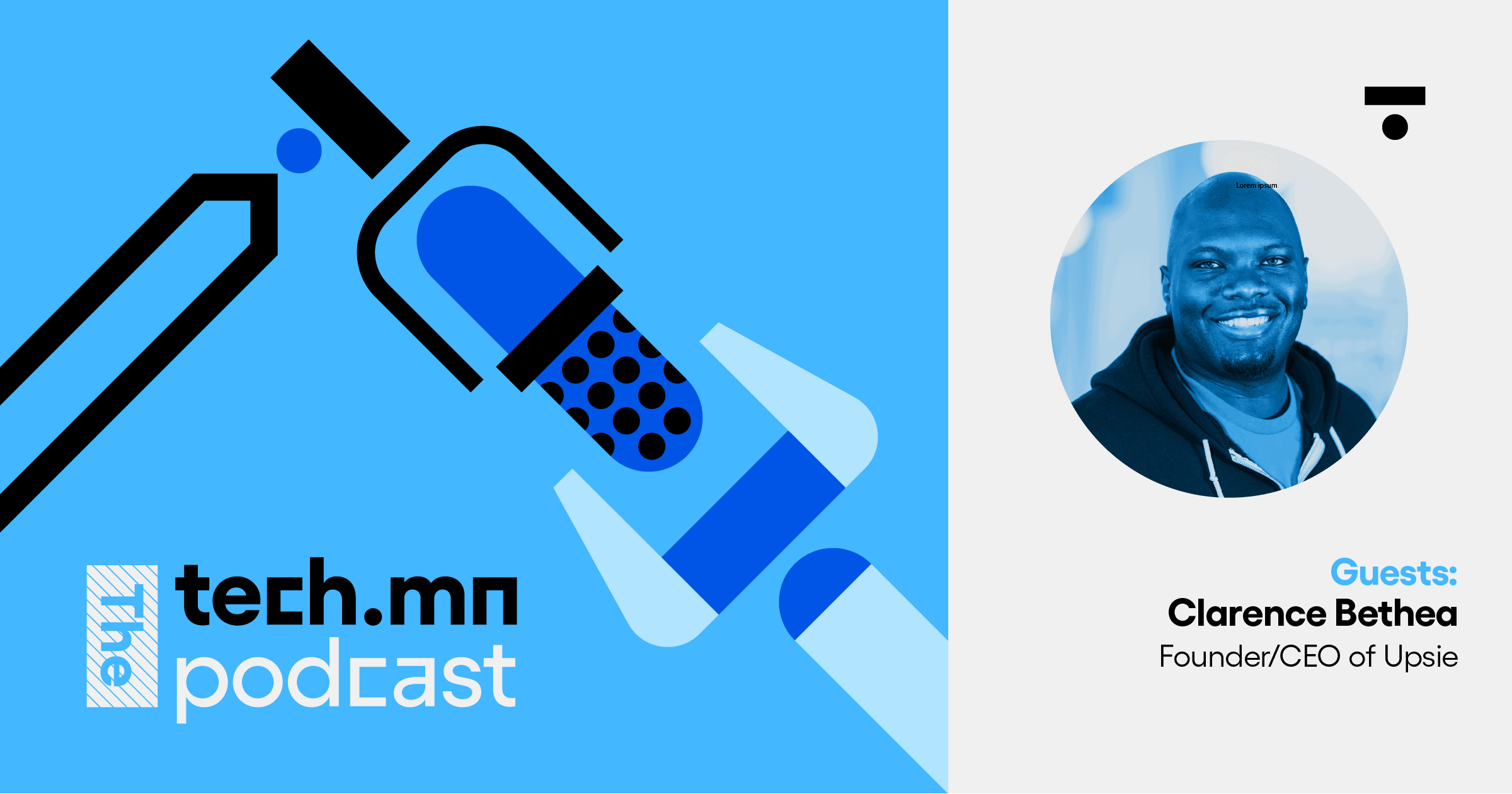 The tech.mn Podcast: Got the Memo with Clarence Bethea of Upsie 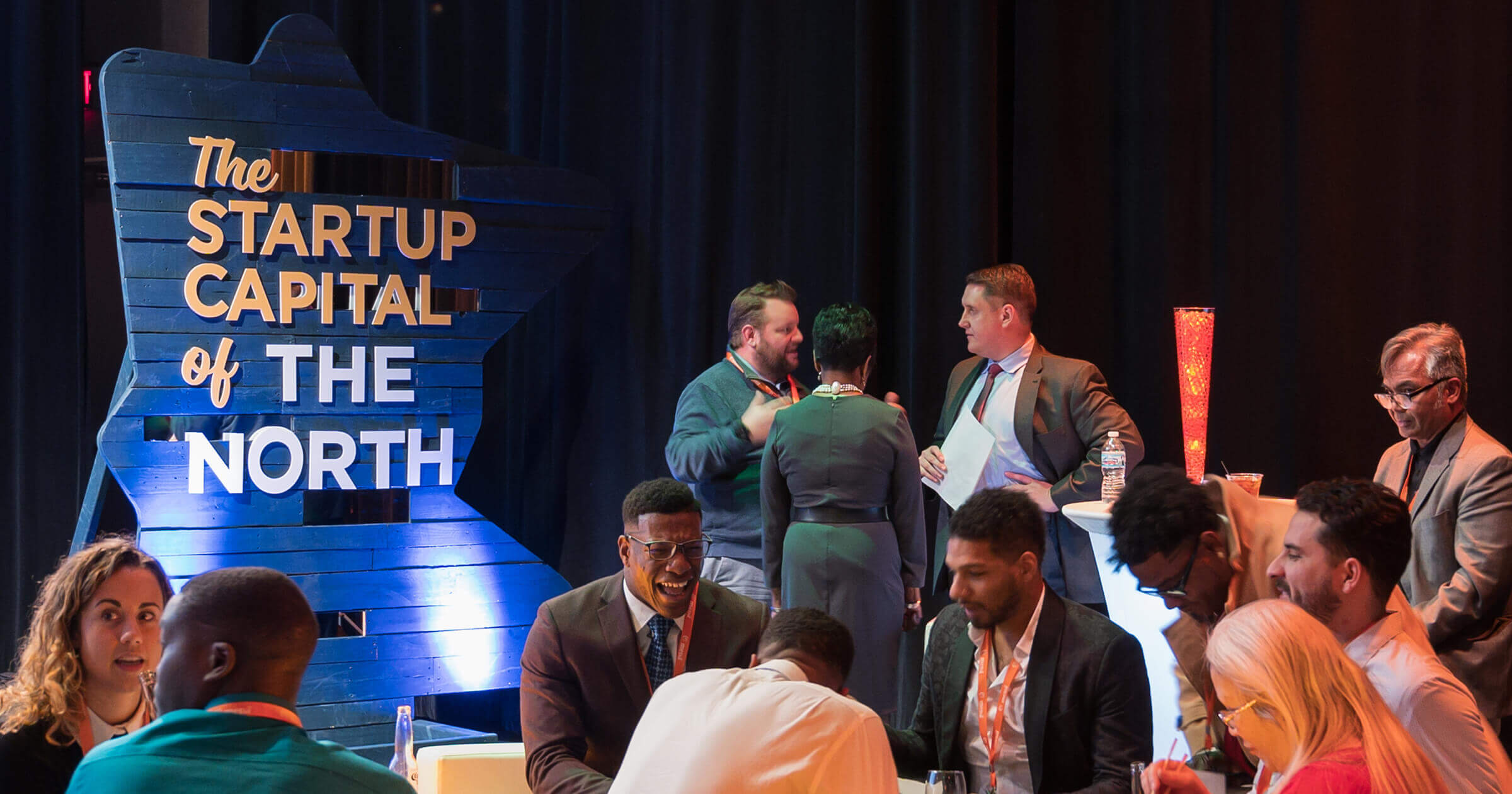 Twin Cities Startup Week 2019: Looking Back (and Ahead) With Director Casey Shultz 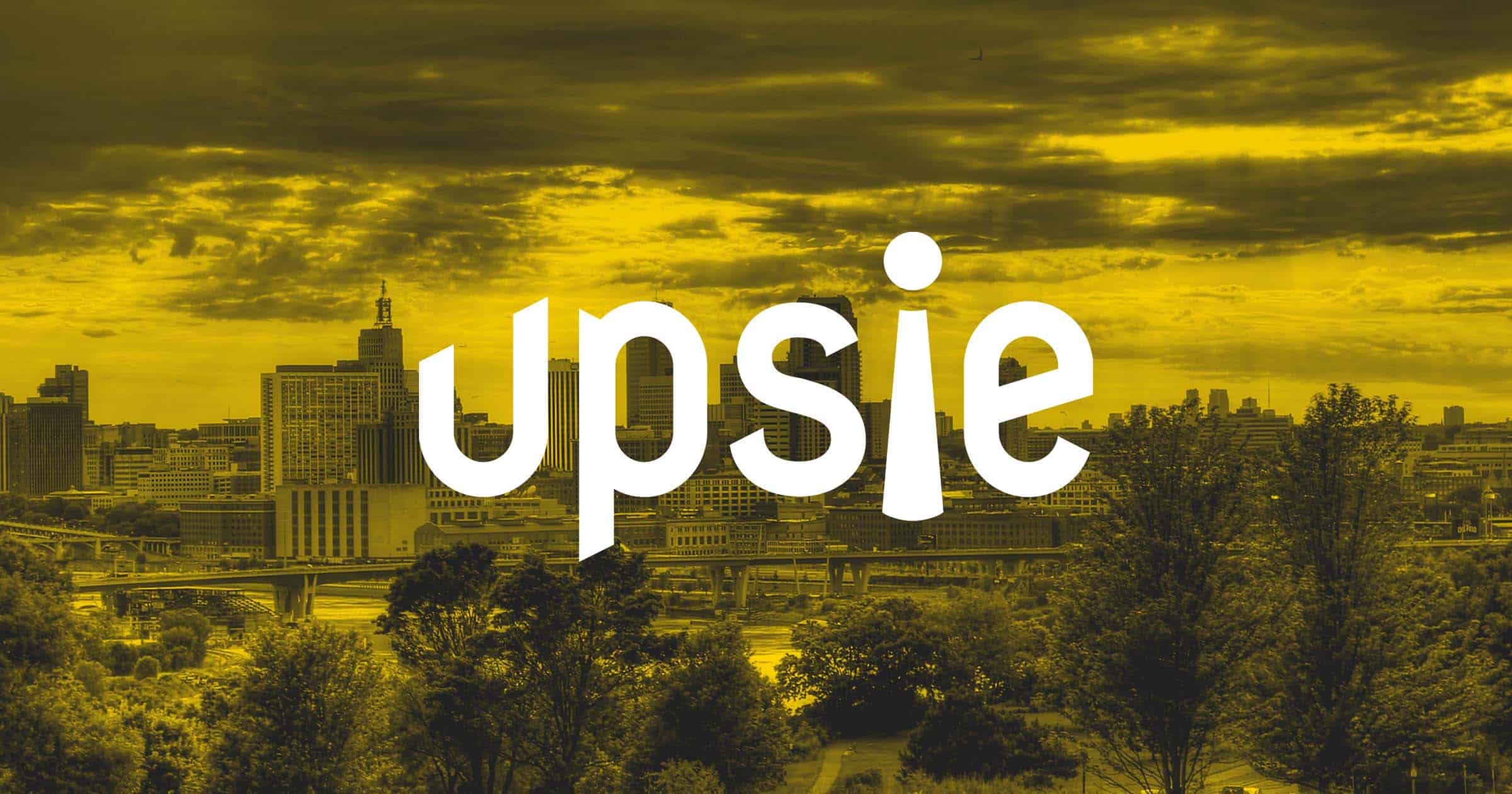