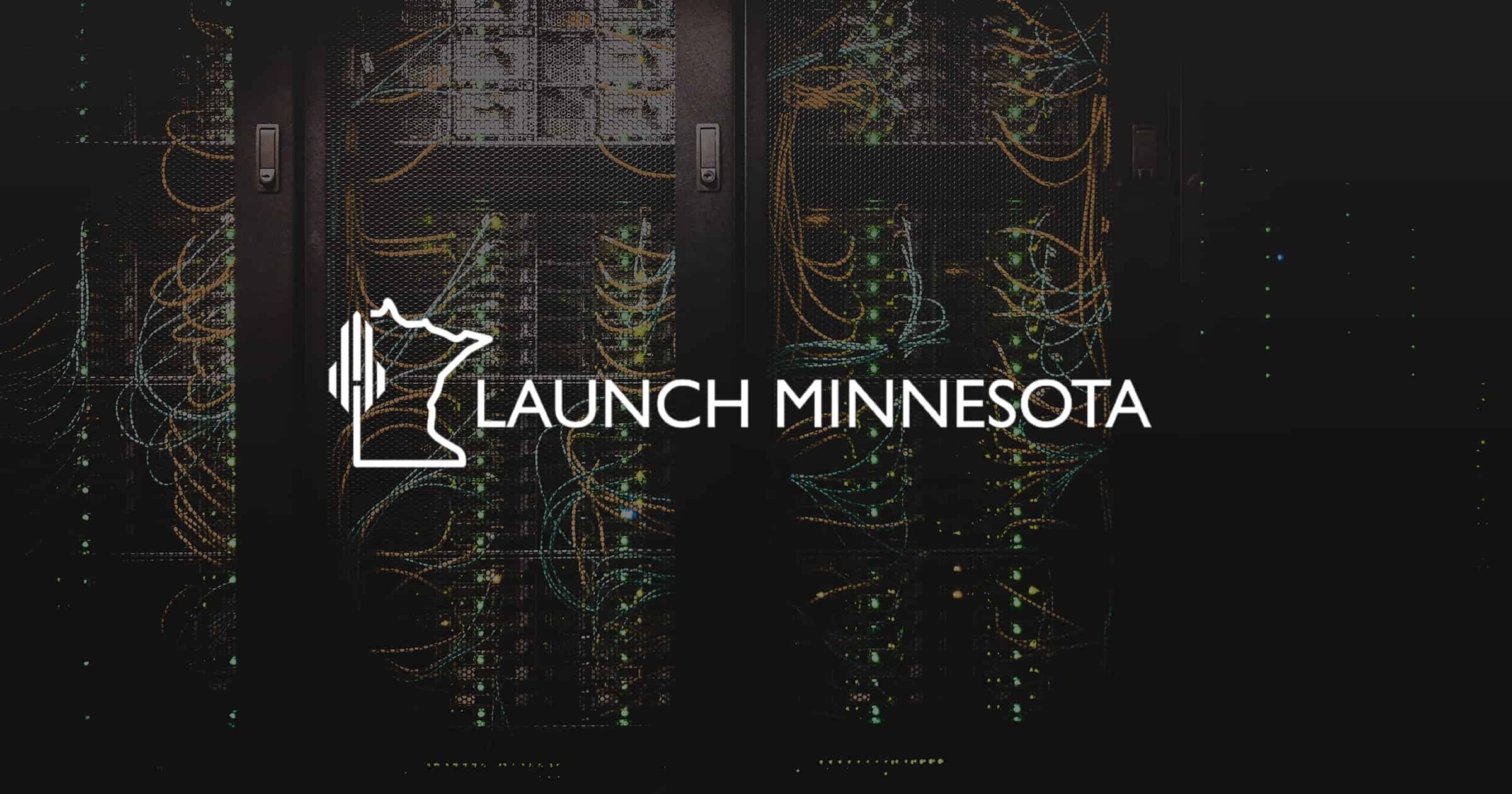 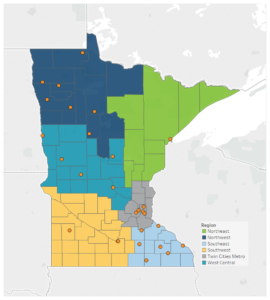 has announced the “Launch Minnesota Network,” a network of regional hubs that aims to strengthen Minnesota’s entrepreneurs and make it easier for innovators to take advantage of the wealth of resources across the state. Launch Minnesota awarded grants to seven organizations — six regional leaders and one statewide partner — to bolster the new network. The new venture currently has almost 60 program partners in the fold as well.

“The Launch Minnesota Network will empower and connect entrepreneurs across Minnesota to help get their companies off the ground,” Neela Mollgaard, Launch Minnesota’s Executive Director, said in a release. “Working together, we can make Minnesota’s innovation economy a national leader.”

While the Northeast Minnesota regional leader hasn’t been set in stone yet (Launch Minnesota expects organizations to apply during the next grant round later this year), the established regions and leaders are:

The University of Minnesota will act as the statewide partner to the network and offer courses on the lean startup model online and work to connect entrepreneurs with mentors.

The seven organizations were each awarded grants from $50,000 to $75,000, all of which require a one-to-one match. According to Launch Minnesota, the grants have already leveraged almost $900,000 in private dollars.

“The journey of an entrepreneur can seem intimidating,” Jodi Hubler, chair of the Launch Minnesota advisory board, said in the release. “We hope the Launch Minnesota Network will encourage more creative Minnesotans to take the risk, because a network is there waiting to help them succeed.” 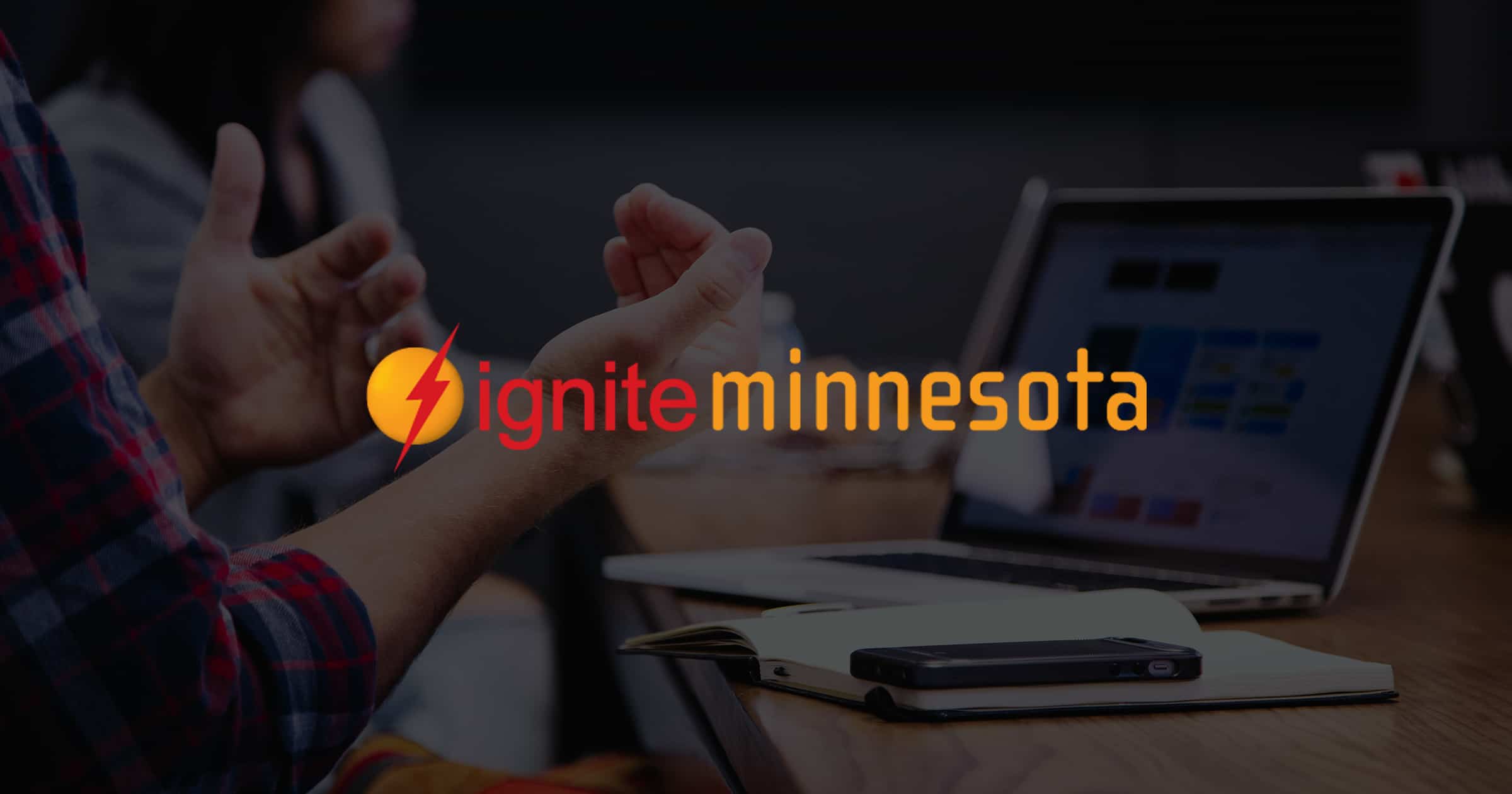 The Greater MN Startup School Initiative is a Go 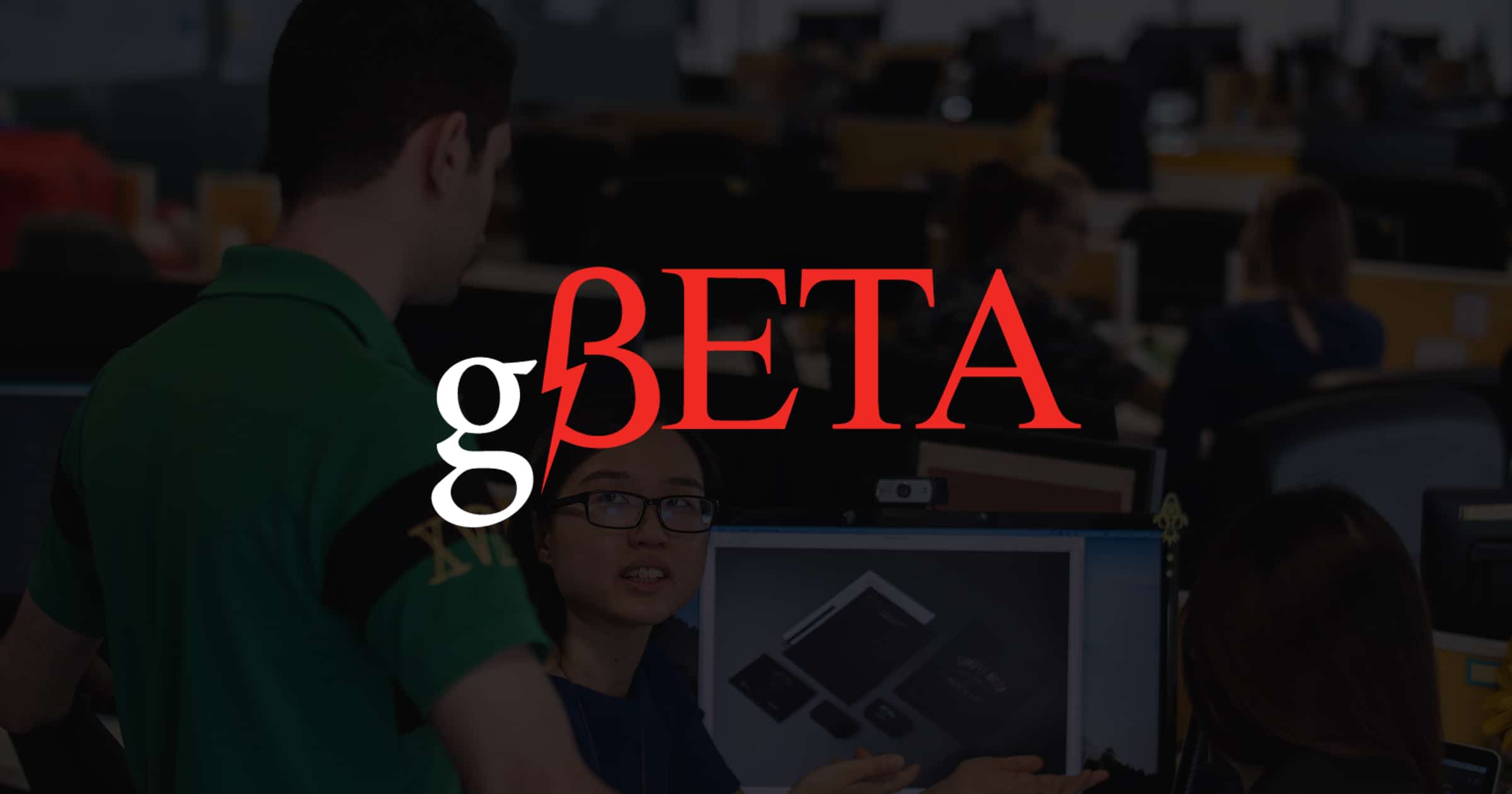 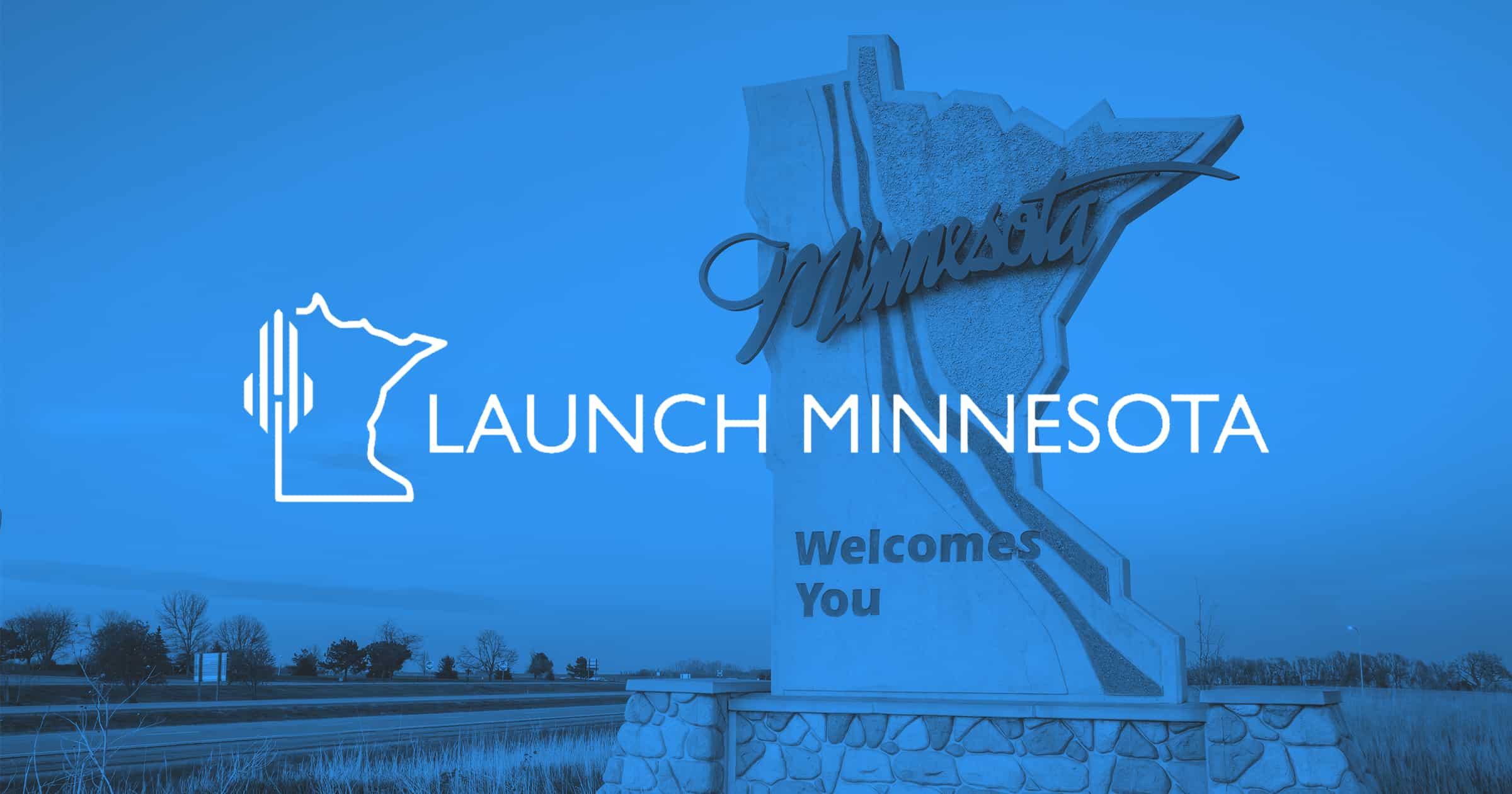 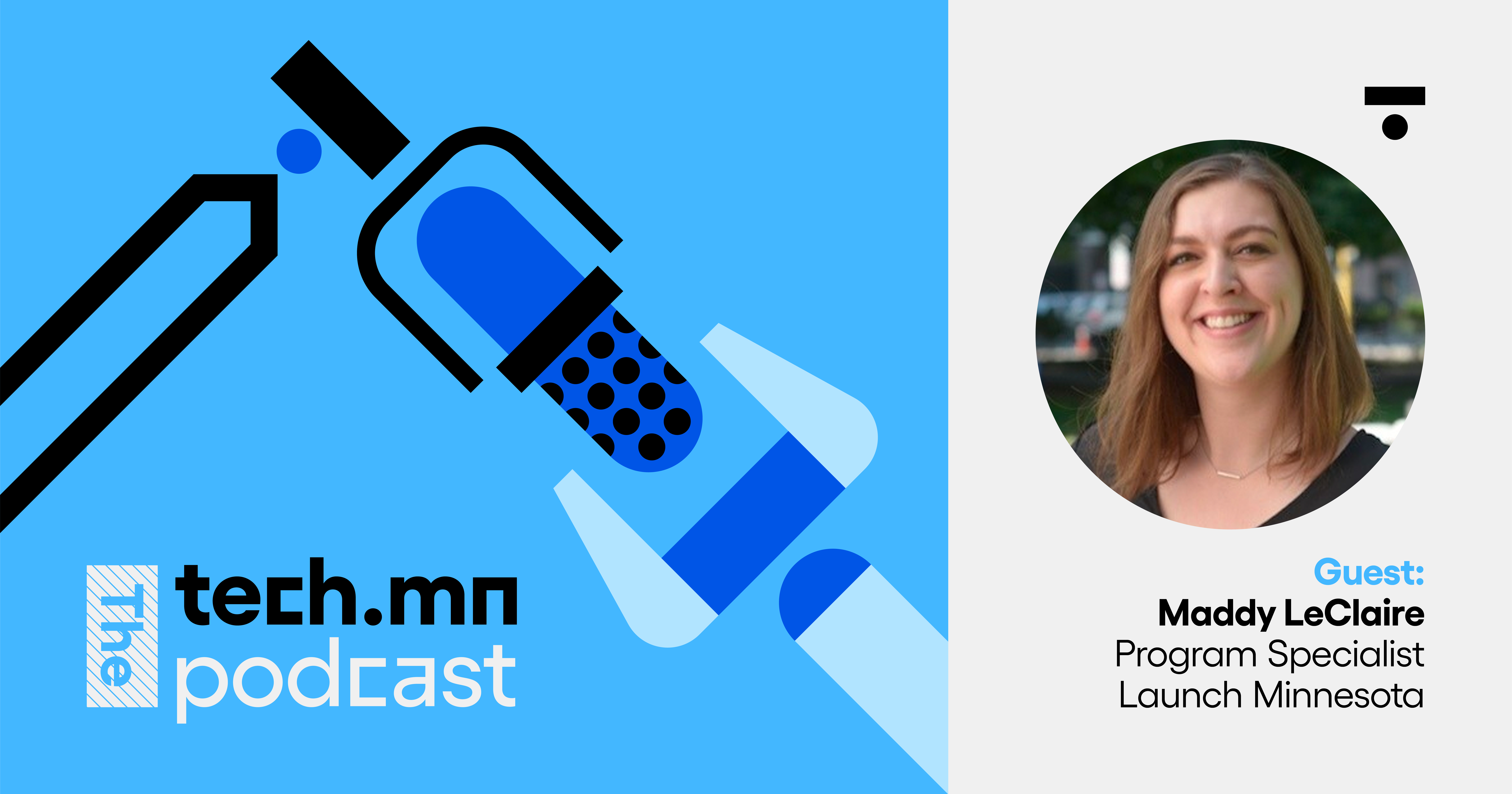 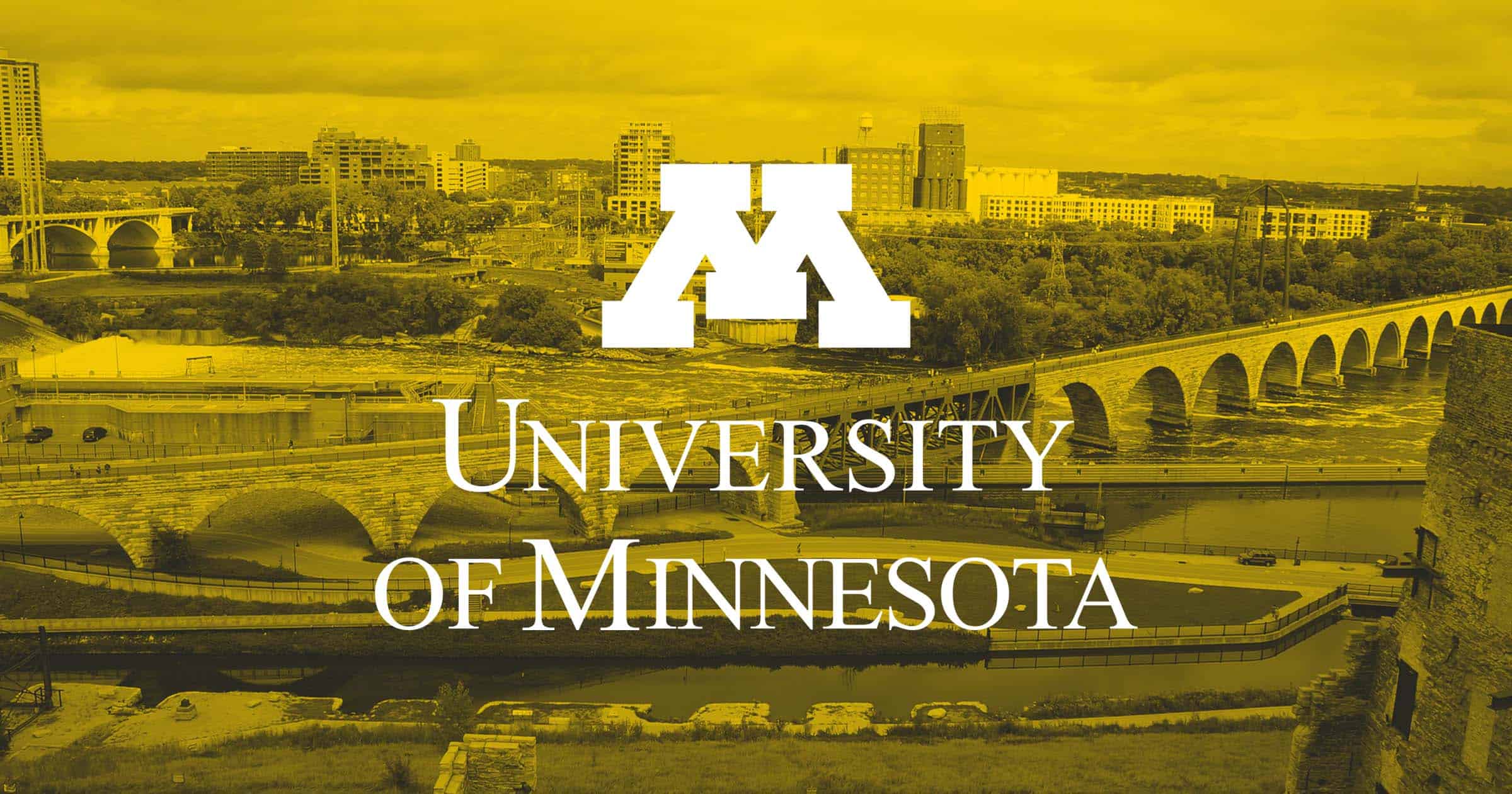