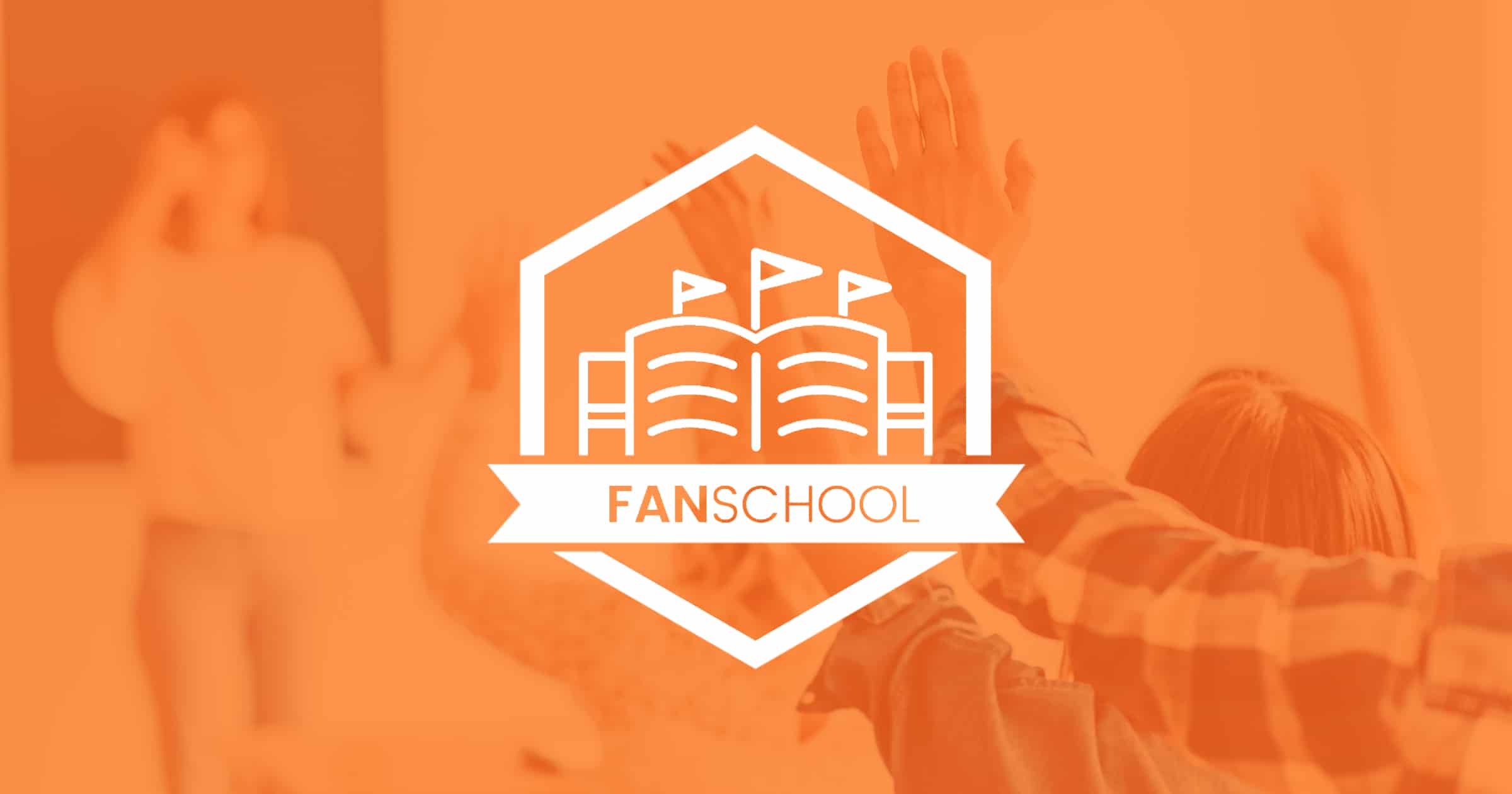 Like a lot of other things right now, the short-term future of sports is up in the air. While it’s a sure bet that thousands of fans won’t be pouring into stadiums anytime soon, the pause button that has been so viciously slammed by COVID-19 has also thrown a viral wrench into fantasy sports. Baseball, hockey, basketball, football… there’s a good chance you haven’t been able to obsessively pour over spreadsheets or come up with a pithy name for your team.

But the world — like it or not — isn’t going anywhere any time soon. For Eric Nelson, founder of FANschool, that’s a very good thing.

“We’re basically the only fantasy sports-like games that don’t get cancelled,” he said. 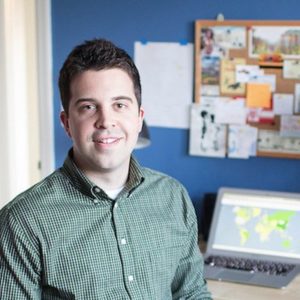 Gamifying and incentivizing a growing mind’s curiosity about the world, FANschool takes the trappings of fantasy sports — the dramatic draft process, the rivalries, the agony and ecstasy of competition — and applies them to a scholarly endeavor. Instead of running backs or center fielders, FANschool players draft countries, states, members of Congress, and others for games of fantasy geopolitics.

For Nelson, a former Forest Lake social studies teacher, the idea to merge fantasy sports and learning came from the realization that despite all of the technology available in the classroom, teachers were still primarily responsible for directly handing content to students. Rather than package education in pop quizzes or handouts, Nelson wanted to give students ownership over what they were learning while simplifying the often-complex information in the process.

“That’s always been the design base,” he said. “Take the world’s metrics and make them as easy to understand as batting average.”

The backbone of each FANschool game is simple enough. In FANgeopolitics, players draft countries and score points based on how often their picks are mentioned in the news. In the early version of the game, that was it.

“Once you understand how [FANschool] works, the ideas of what you can do with it are astronomical,” Nelson said.

But Nelson found that students quickly started getting excited about plane crashes or wars — events that would rocket them to the top of the leaderboard. This focus on negativity tinged the game with dark and problematic undertones, so he added another layer to the scoring system — tone.

Drawing from an established “conflict/cooperation scale,” a country’s points are derived from positive efforts as well as negative ones. On one end, military action against another country can deducts massive points, but extending military aid or providing humanitarian relief can quickly boost a player’s score. The system doesn’t filter out negativity (helping provide a realistic view of a sometimes-volatile world); it simply rewards the good and penalizes the bad, 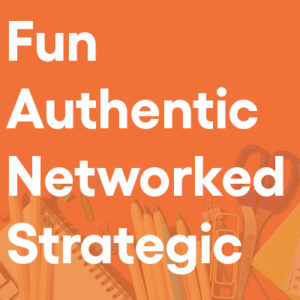 FANschool’s core attributes are clearly spelled out in the company’s name.

With that system as the foundation, commissioners of FANschool leagues have been able to mold their games in interesting ways, Nelson said. In one instance, a teacher flip-flopped scoring to golf rules. Countries that didn’t make the news that often were suddenly very valuable within the framework of the game, helping students learn much more about areas of the world they might not have otherwise.

“Once you understand how it works, the ideas of what you can do with it are astronomical,” Nelson said.

Putting this much of a competitive edge to education might seem like the perfect recipe for classroom squabbles, making students focus more on winning than learning, but Nelson says that isn’t the case for one simple reason — the games aren’t typically tied to grades.

“Competition is not bad,” he said. “But comparison is often bad. Comparison often leads to ‘stupid,’ and ‘stupid’ doesn’t exist. But we don’t often teach students that.”

Like any competitive arena, however, there can be a bit of trash talking, which Nelson very teacherly refers to it as, “competitive banter.” Anecdotally, he says this type of behavior most often — and fairly unsurprisingly — comes from boys. Girls, on the other hand, usually sit back and dominate quietly.

“Even if somebody does get a little annoying, it’s usually not the person who ends up winning,” Nelson said.

“Competition is not bad,” [Nelson] said. “But comparison is often bad. Comparison often leads to ‘stupid,’ and ‘stupid’ doesn’t exist. But we don’t often teach students that.”

It’s safe to say that classrooms won’t be bustling for a while, but FANschool’s online presence makes it easy for the games to continue regardless of school closures. Nelson said he has seen an uptick in smaller games  since the COVID-19 pandemic began (all FANschool games are now free for up to 35 players), and while the Olympics presented a huge opportunity for a new game this summer, their postponement has shifted FANschool’s priorities to other arenas instead. The company will unveil games for drafting biological orders and families and elements from the periodic table this summer with a potential Monarch Migration Madness games next spring (if the world remains as is).

There are also other big things in the works for FANschool, but Nelson was mum on the exact details. What is clear, however, is that the company’s goals are anything but small.

“We’re really doubling down on essentially beginning the social and learning world anew online,” he said. “That sounds pretty big, but when you see what we’re planning on doing, you’ll think, ‘Why wasn’t anyone doing this before?’”

With May 5 being National Teacher Day — and the entire week being Teacher Appreciation Week — Eric Nelson also wanted to highlight FANschool’s goal of amplifying and elevating the important role teachers play in the world. And he pointed to what is definitely going to be a highlight of your day — a video from Key & Peele called “If We Treated Teachers Like Pro Athletes.”

“I started my teaching career at the height of the Great Recession and made $35,000 my first five years teaching,” Nelson said. “Now, we’re in a pandemic and everyone is seeing that the true difference-makers at school are Teachers and Students, not technology and test scores.”

If you’d like to endorse a teacher through FANschool, this week is the perfect time to do so.

Now, check out the Key & Peele skit as a reminder that throwing a ball ain’t got nothing* on being a great teacher.

*Used for effect. Clarifying to not disappoint my English teachers through the years. 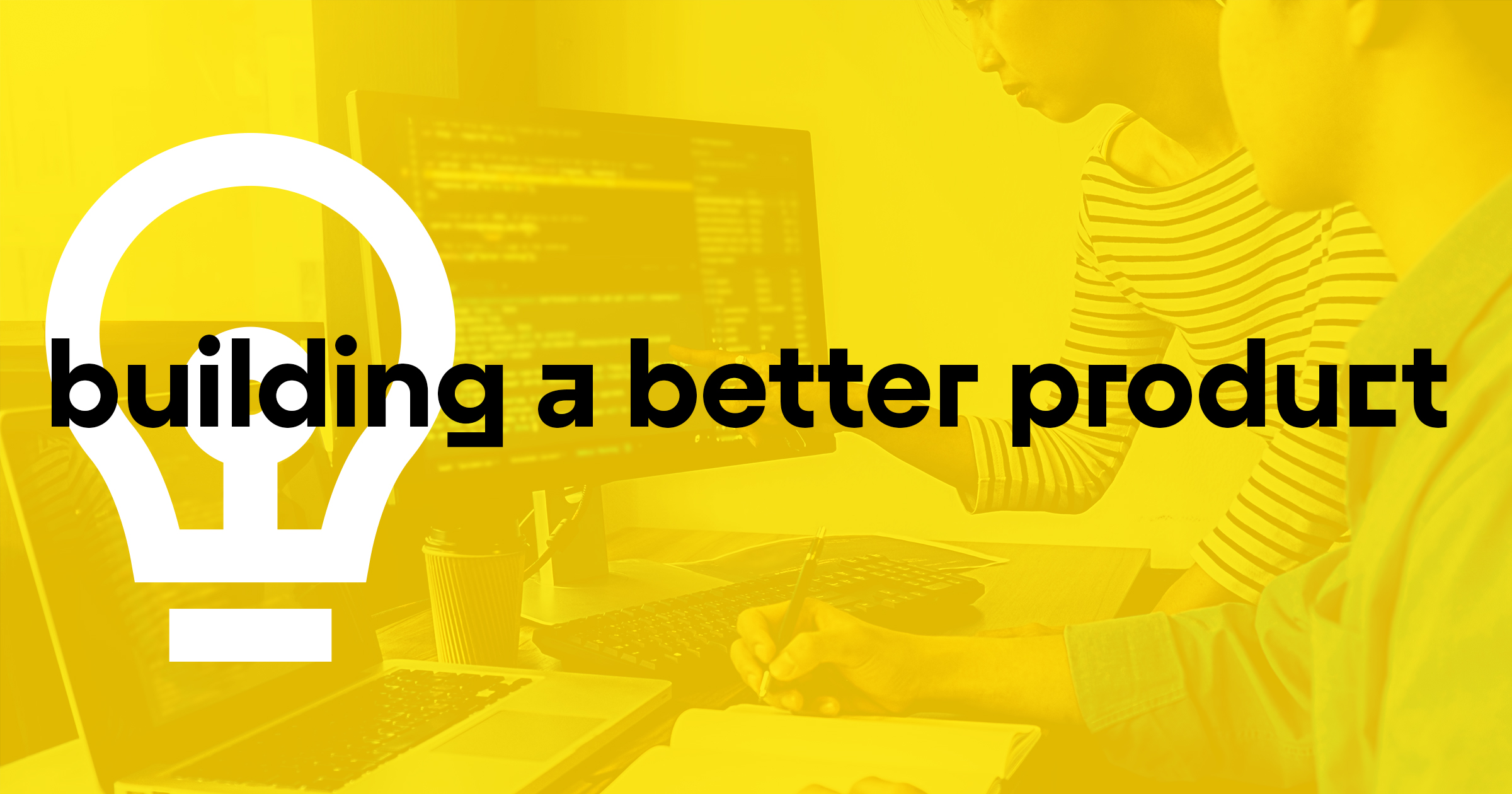 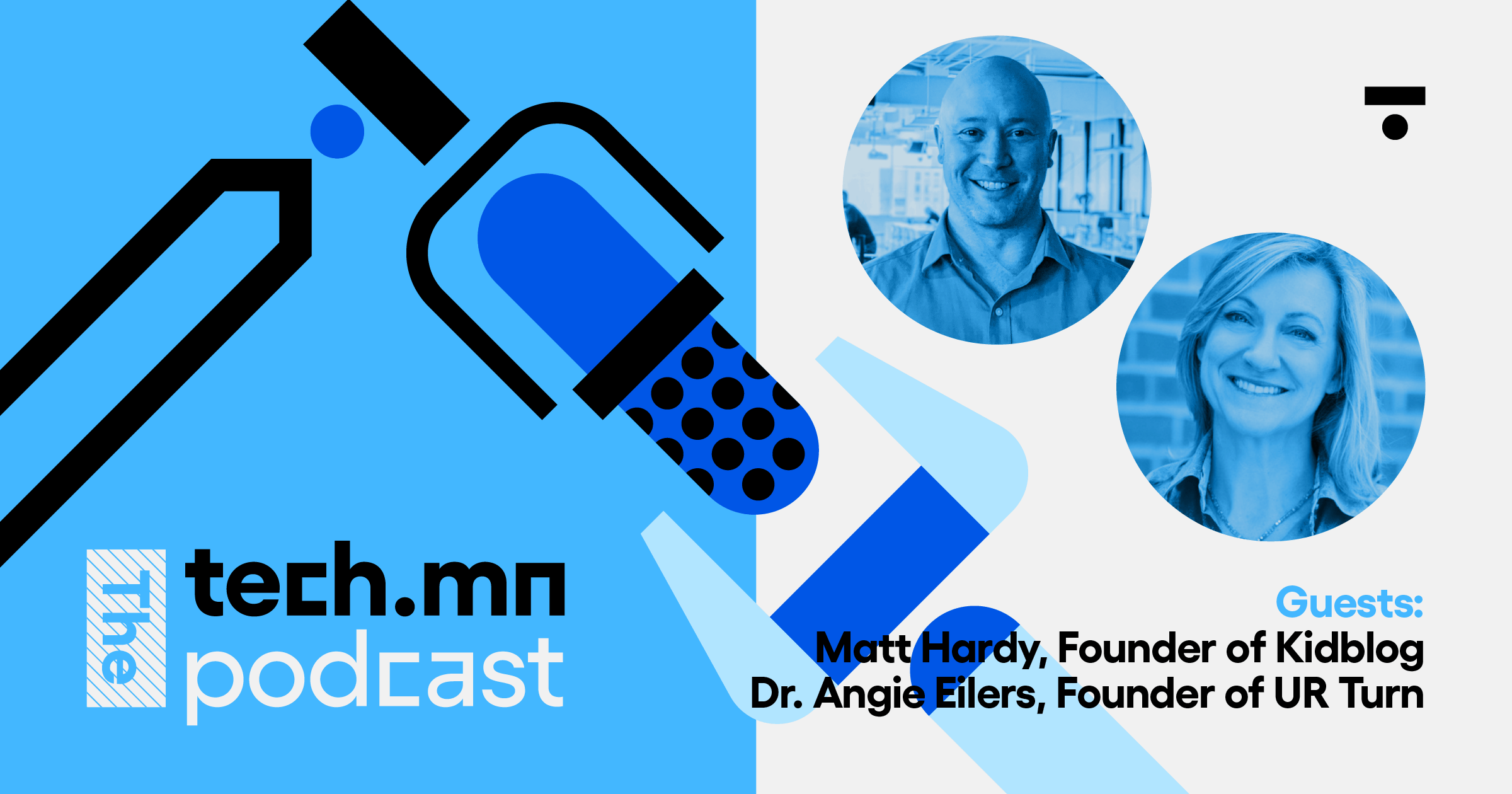 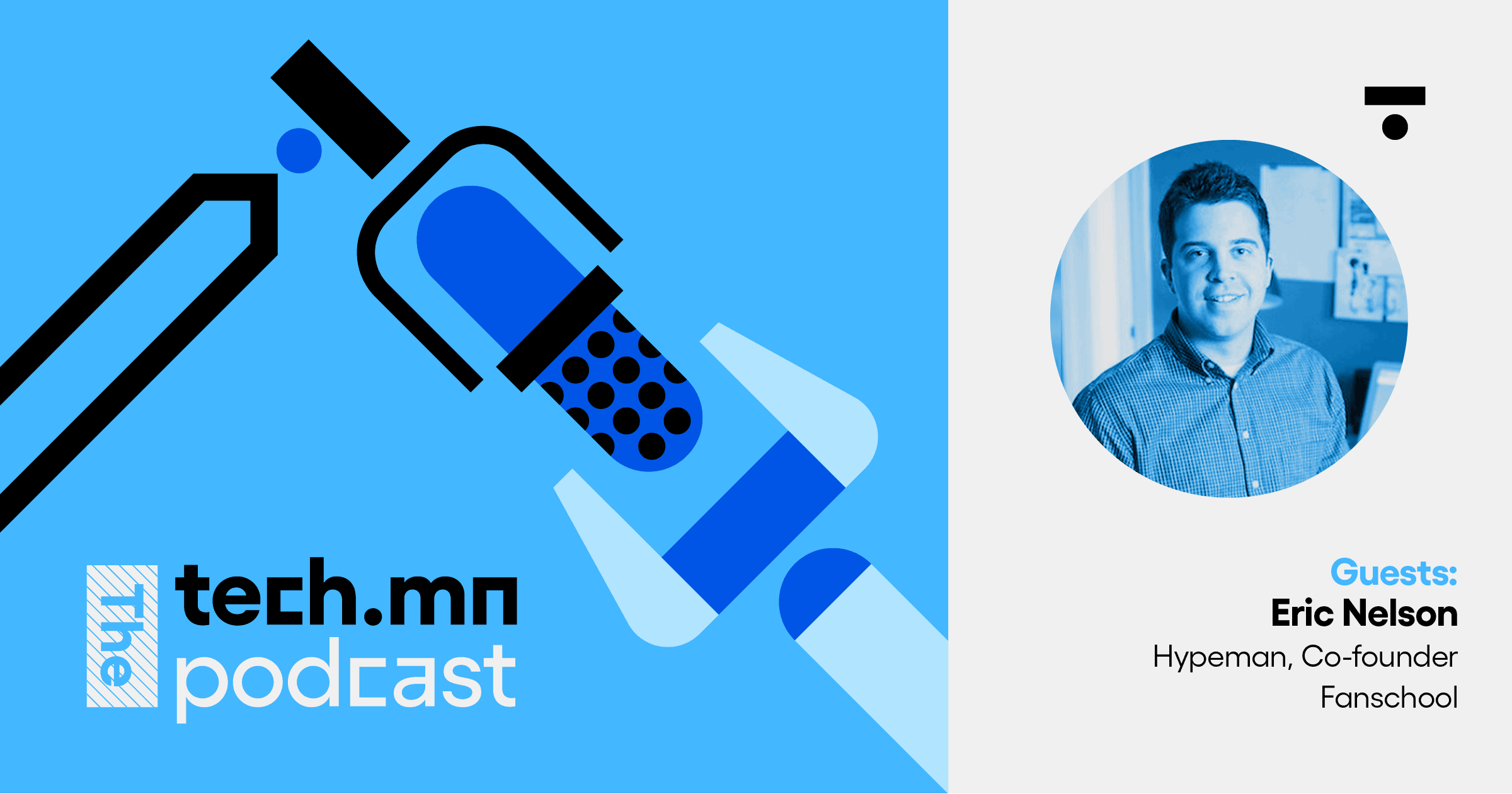 The tech.mn Podcast: Ownership of Our Learning with Eric Nelson of Fanschool 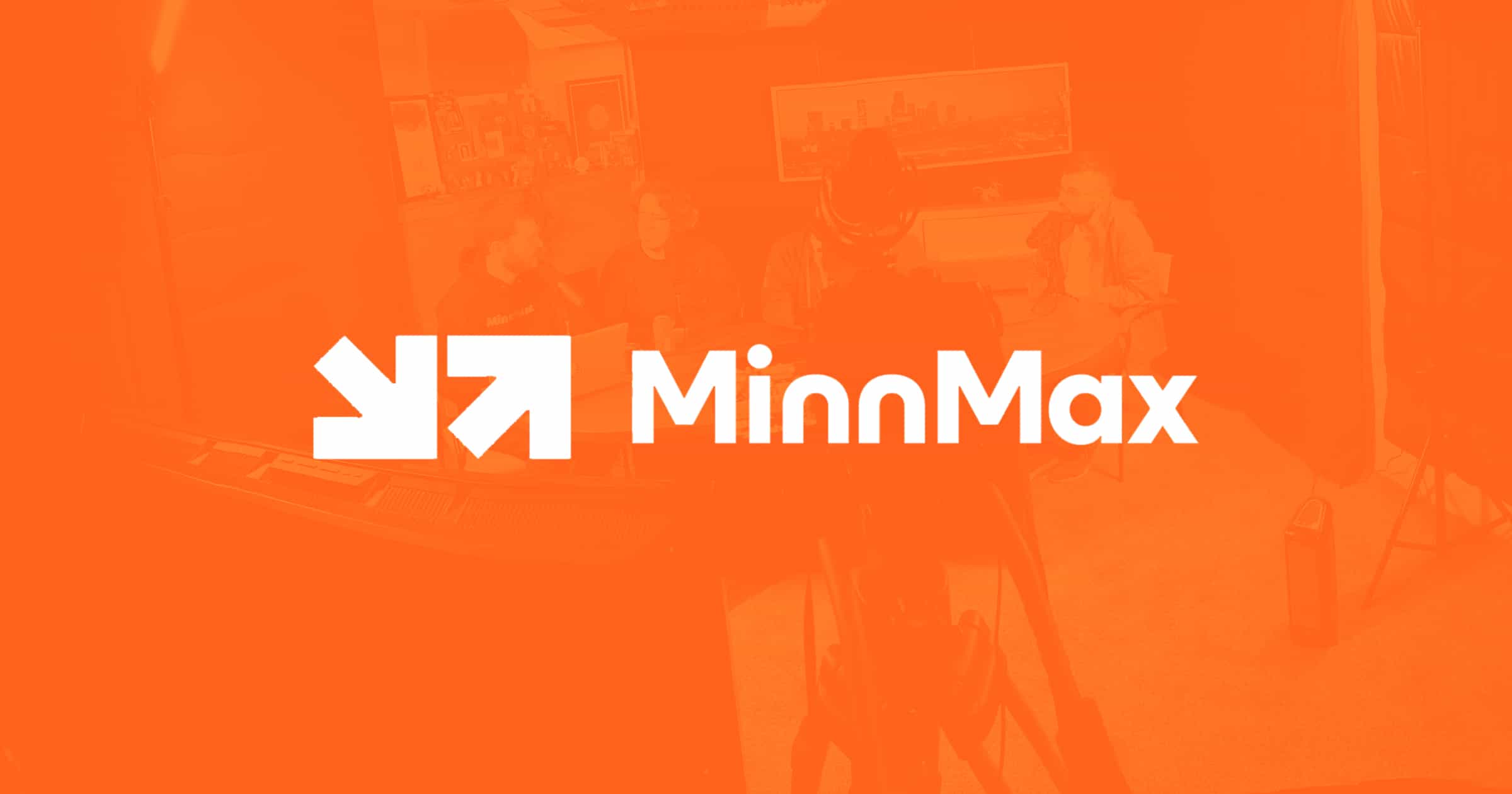 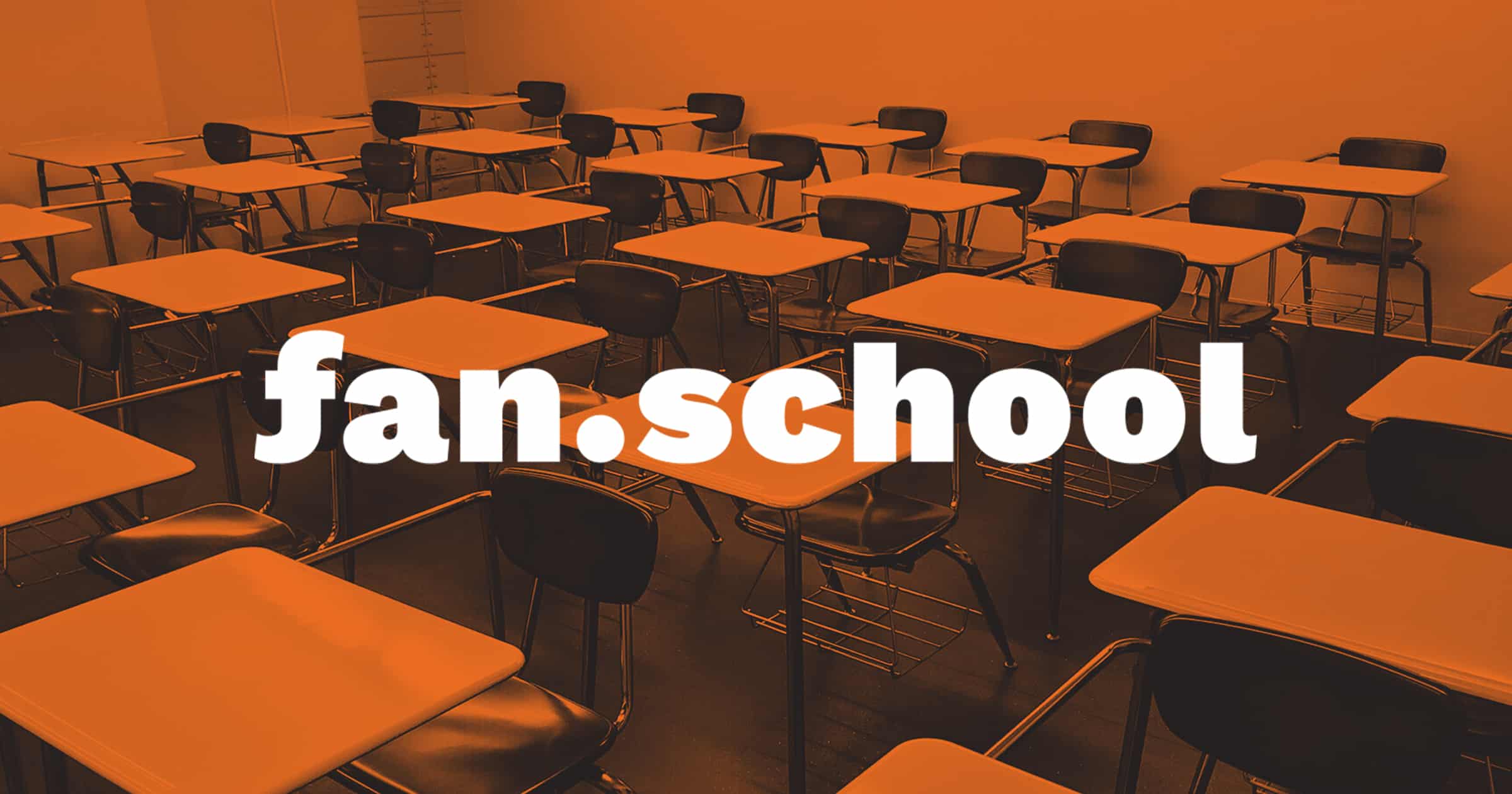