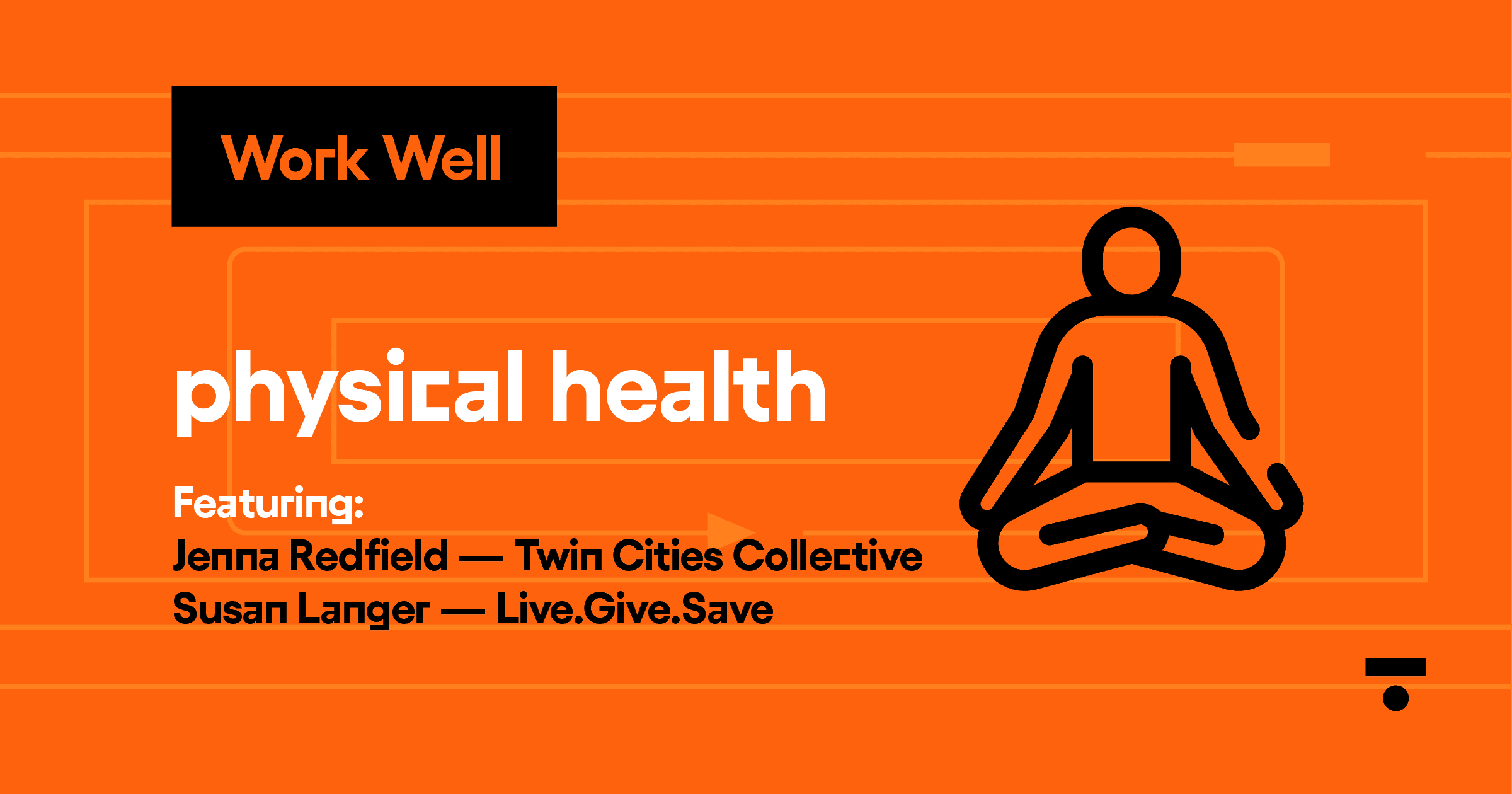 When business owners first start out, many may think they have to say yes to everything. But the secret to a balanced approach to work and life might actually be in knowing when to say no. 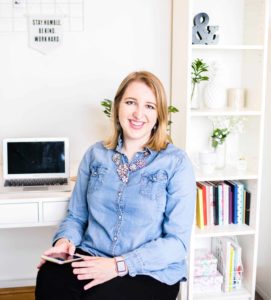 Jenna Redfield, director of the networking group Twin Cities Collective, is the face of the brand but also does everything behind the scenes from podcasts to workshops (now online), one-on-one marketing coaching to events.

Last December, for Twin Cities Collective’s first “Best Of” awards event, Redfield was doing everything to make sure the biggest event for the group thus far went smoothly.

“In stressful times, you lose track of working out, eating well… What you usually do in a routine,” she said.

She described having all of her focus singularly on the event for weeks on end before coming to a realization — if she wasn’t having fun, what was the point?

“There is an awareness that it’s not healthy, but they’re so invested that they just don’t know what to do,” Stephanie Wagner, on losing site of personal health while working.

Redfield learned not to stack everything at once and to know her limits. As someone who really values her free time and weekends, she admits that she, “wouldn’t have good mental health if she didn’t take breaks.”

Or physical, for that matter. Back into a routine, Redfield is “very focused” on fitness and has a personal trainer for morning workouts (which have now transitioned to online). She also doesn’t drink alcohol and takes walks to stay on top of her game.

Susan Langer, CEO and Founder of charitable app Live.Give.Save (which is currently gearing up to re-launch with a focus on nonprofits working on COVID-19 relief), had a similar break in routine.

“Two weeks ago, I worked for 24 hours straight,” Langer admitted. “I wasn’t exercising, and I knew then… this wasn’t good.”

This, along with a realization that she and her husband were spending next to no time together, made her stop working with Red Wing Ignite, an innovation center located in Red Wing, Minnesota, she had previously been involved with.

“We were doing so well,” she said. “I was so impressed with our attitude… but when I was working long hours and not giving him time, it got bad.”

“There is an awareness that it’s not healthy, but they’re so invested that they just don’t know what to do,” Wagner said. 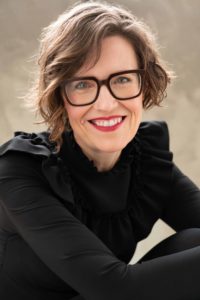 Our bodies are sending us cues on how to stay healthy constantly, but Wagner said it’s easy to become numb to those signals when all of your focus is on working.

“Two weeks ago, I worked for 24 hours straight. I wasn’t exercising, and I knew then… this wasn’t good.” — Susan Langer

After learning that it is, in fact, ok to say no, Langer has found a way to listen to these cues, taking care of herself and her relationship again.

On the board for her local YMCA, she takes “full advantage” of online yoga and fitness classes and starts every day with a morning devotion with her husband.

“You have to know yourself really well and understand what your boundaries are,” she said. “To each their own, what do you need to survive?”

Everyone needs something different to keep themselves and their business going steady. Next week, we’ll talk with copywriter and brand strategist Kayla Hollatz and entrepreneur coach Katrina Widener on what they need to keep their businesses and bodies healthy. 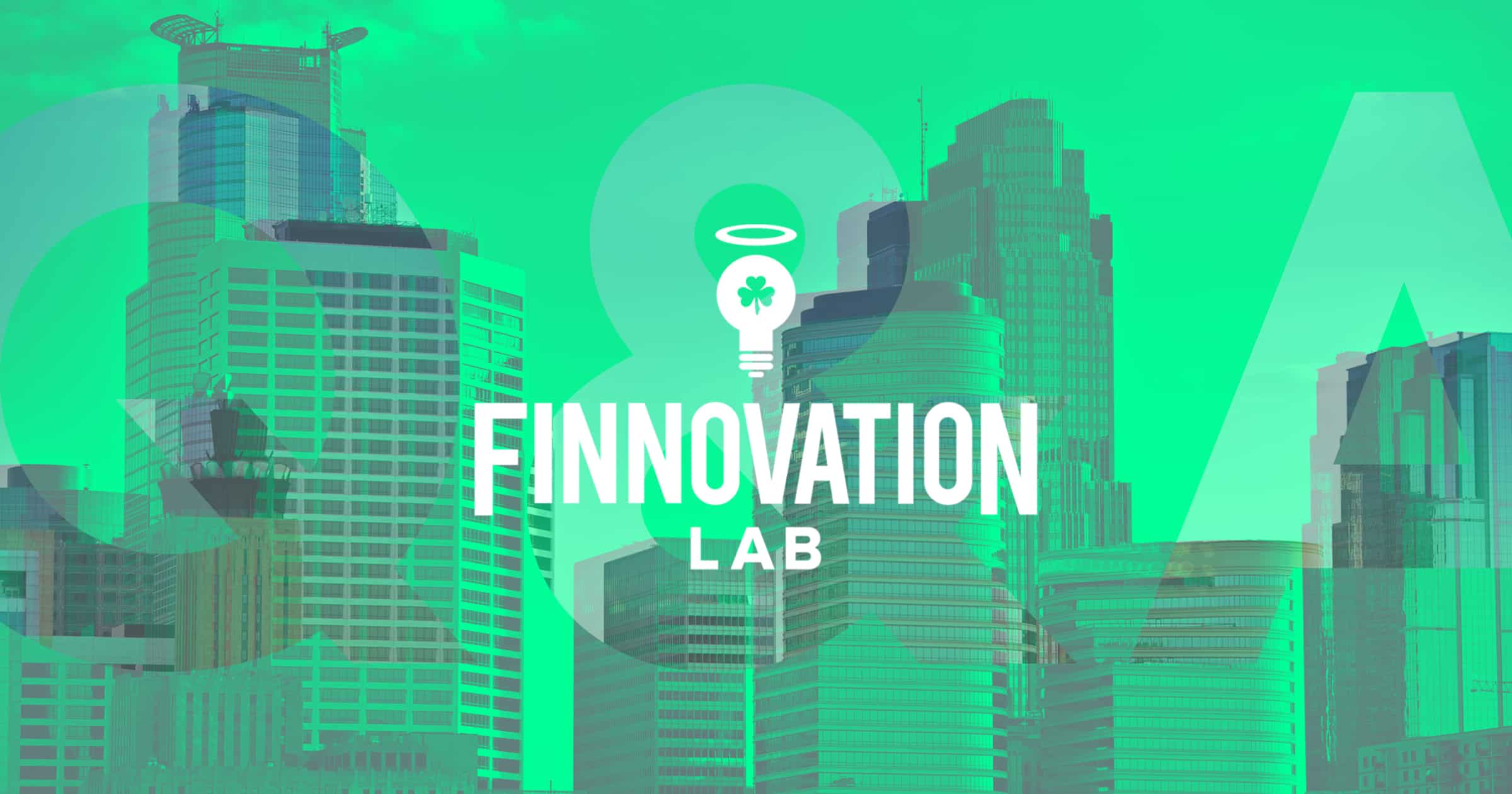 Q&A With the CEO of FINNOVATION Lab 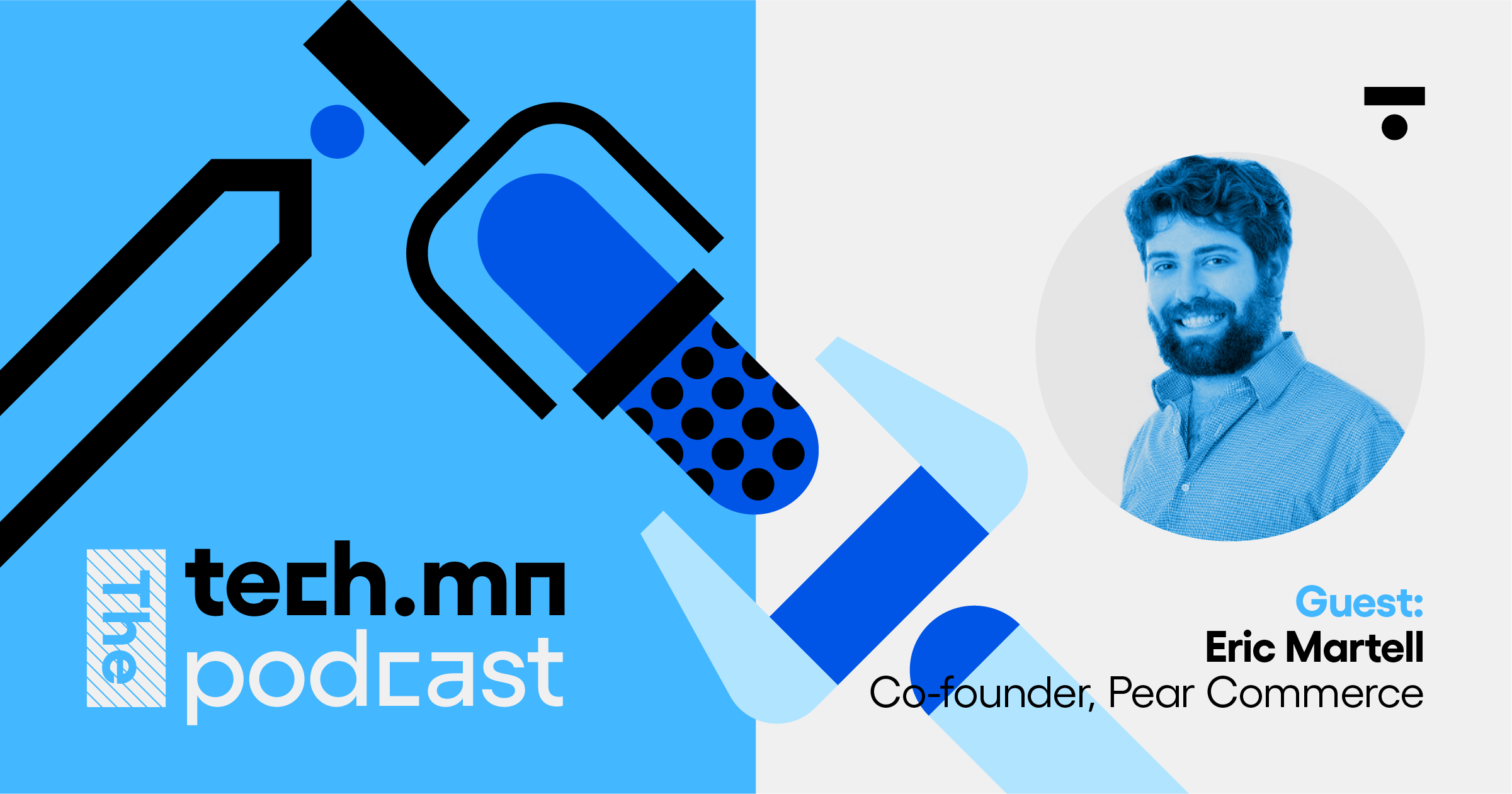 The tech.mn Podcast: The Art of Fundraising with Eric Martell