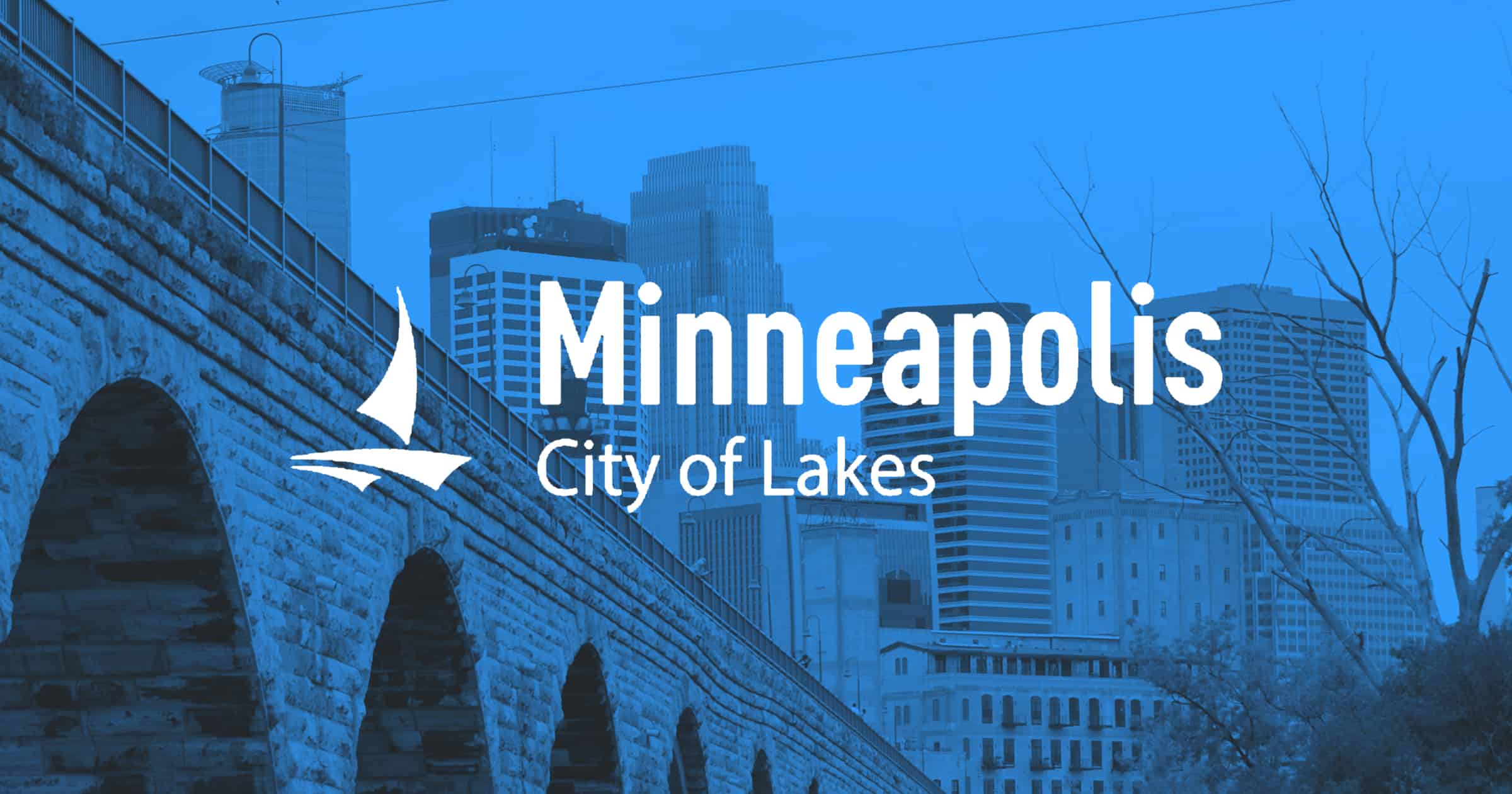 What to know about the Minneapolis City Council’s decision to prohibit facial recognition technology:

“Facial recognition technology works pretty well if you look like me – a middle-aged white man – but for everyone else, it can fail at rates that we would not accept anywhere else. It is unacceptable for us to subject people in our city – particularly women of color – to such a high level of risk.” 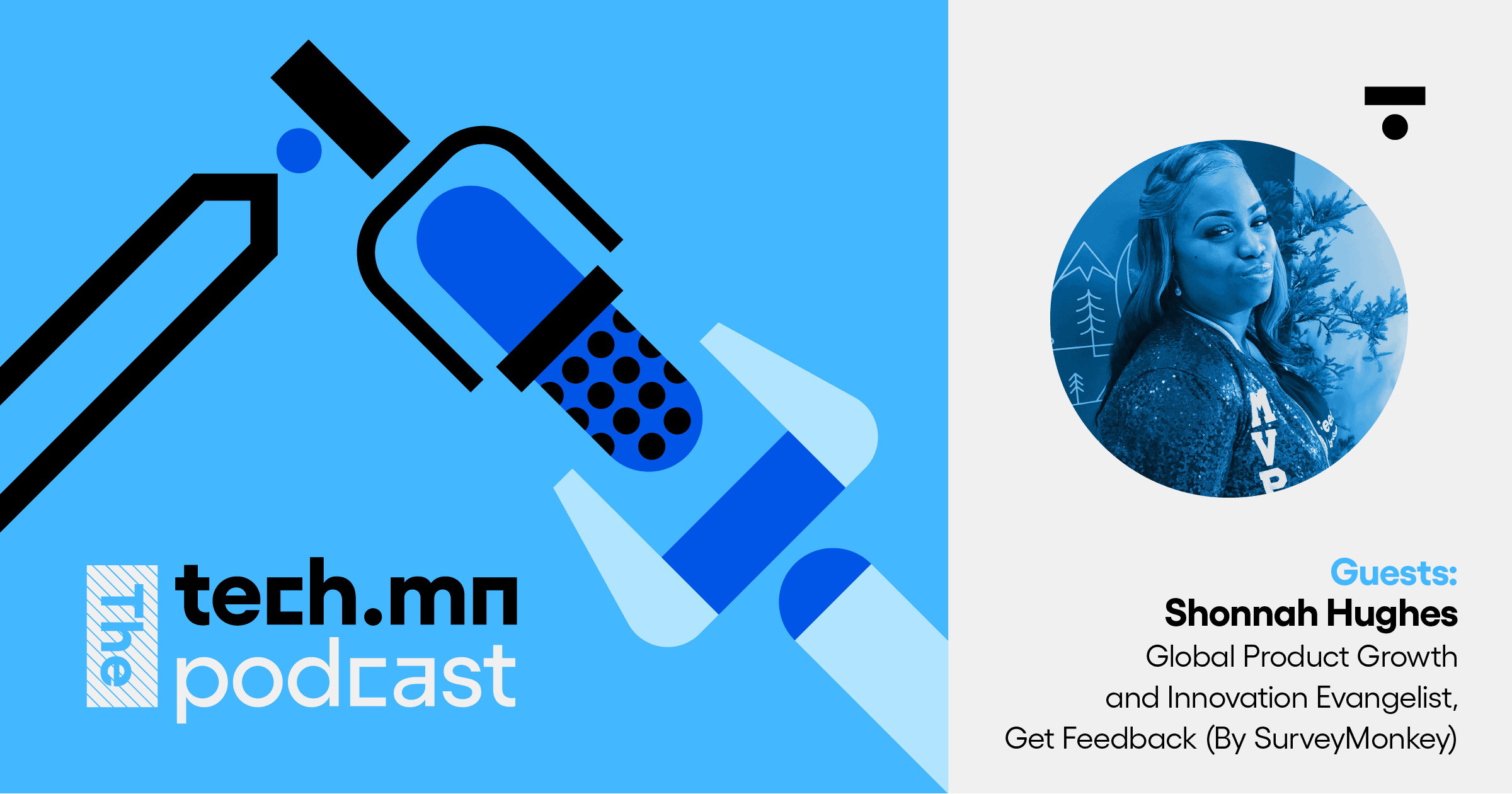 The tech.mn Pocast: Falling into Tech with Shonnah Hughes 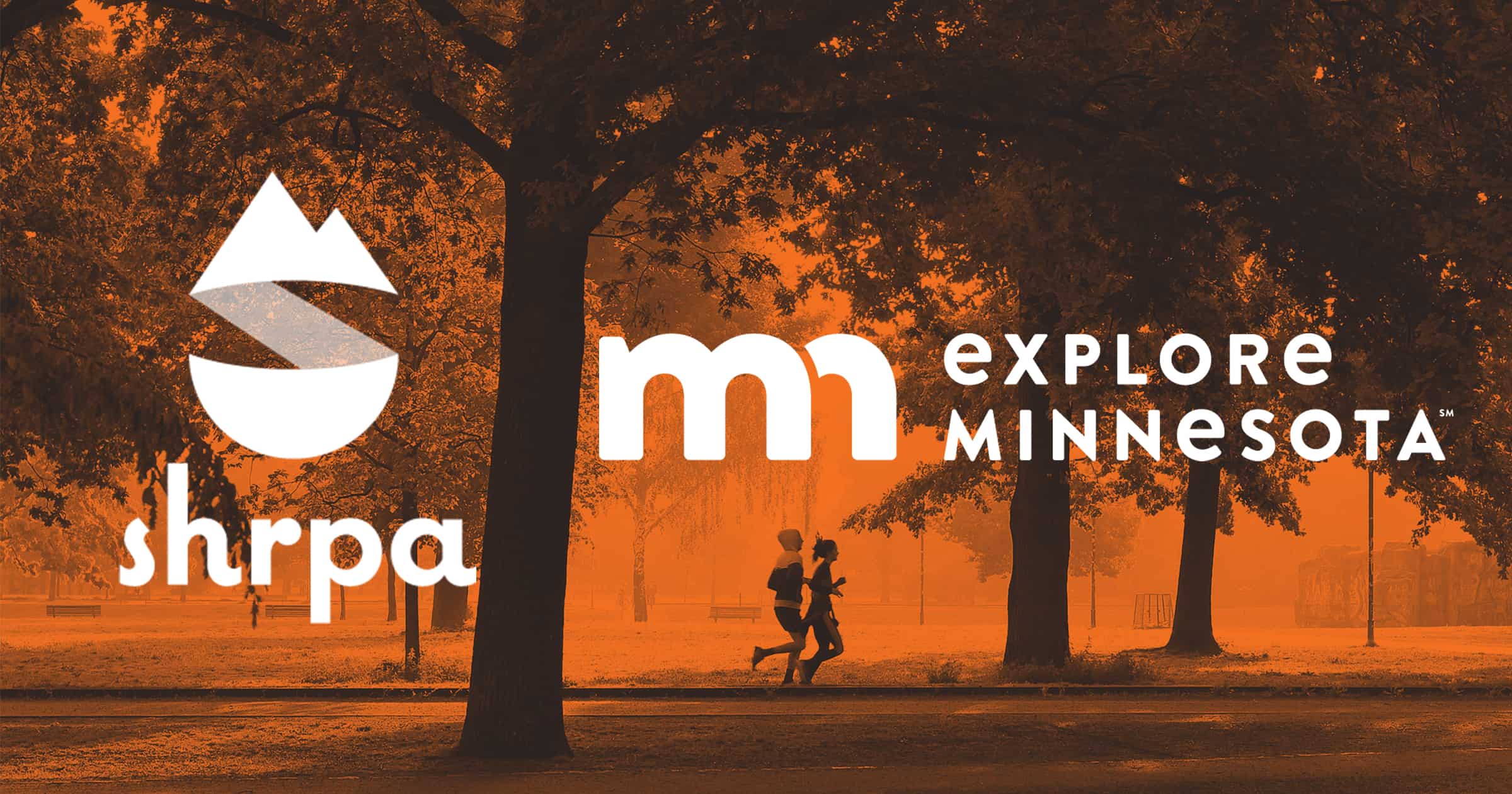 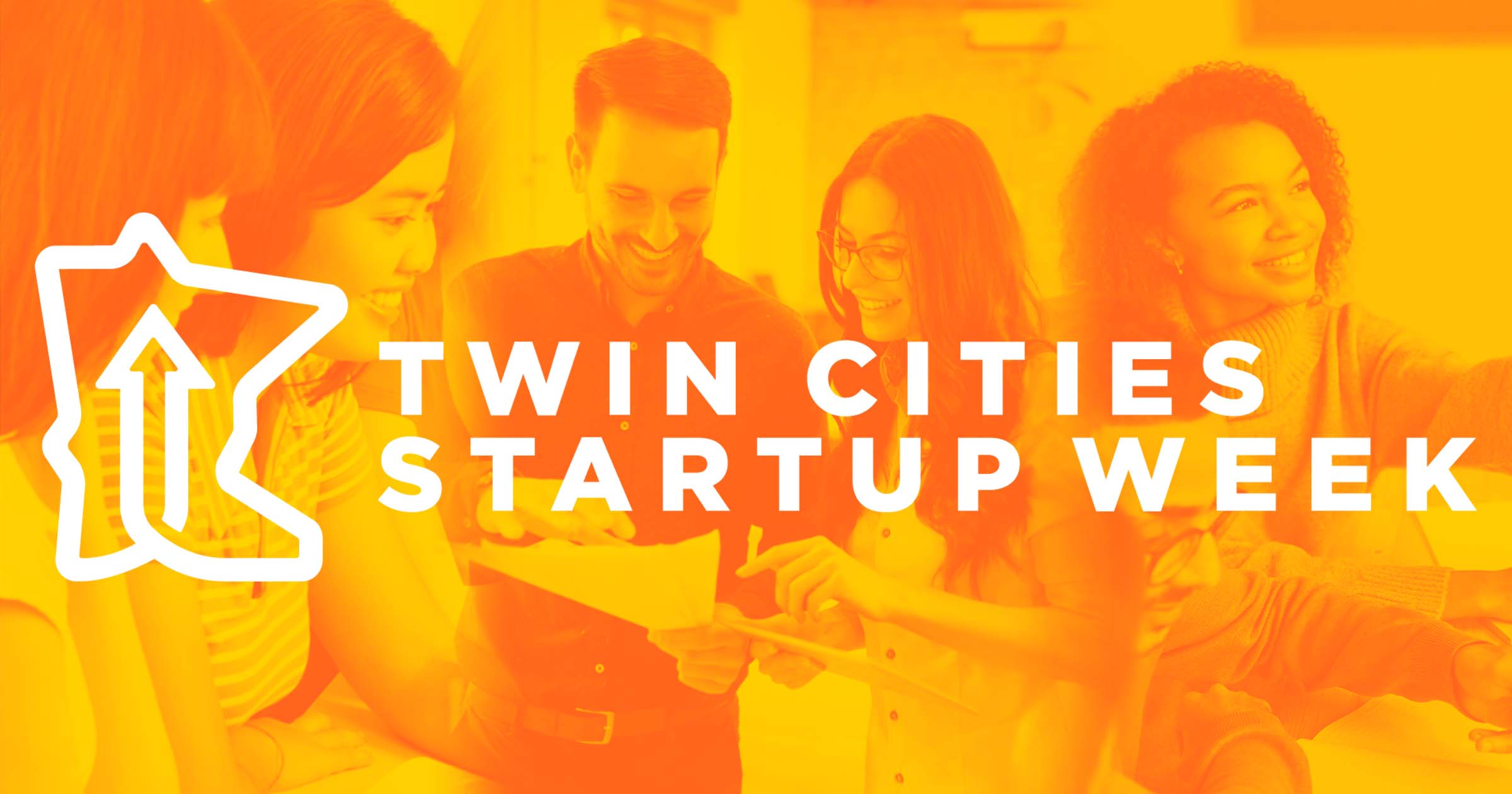 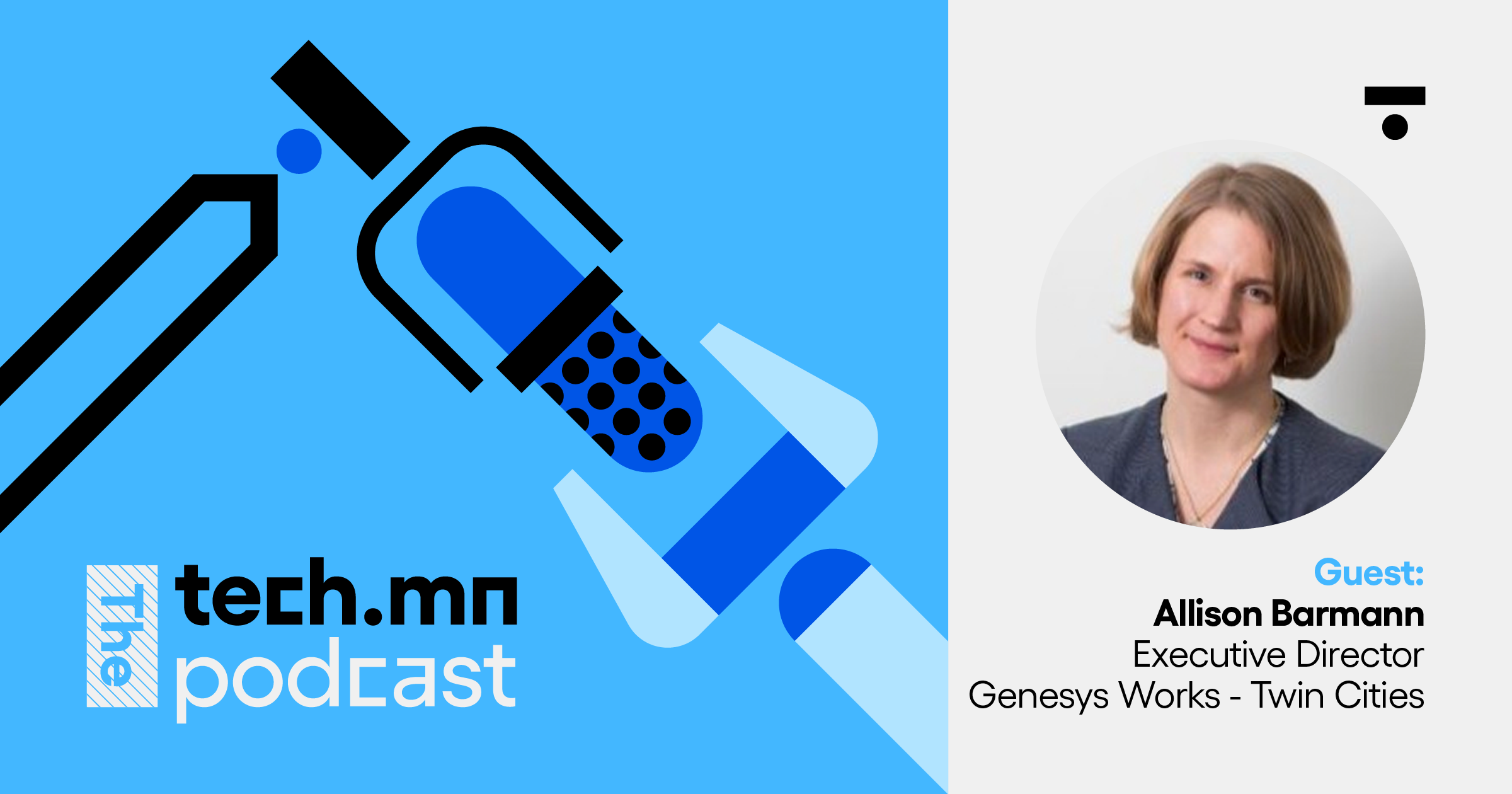 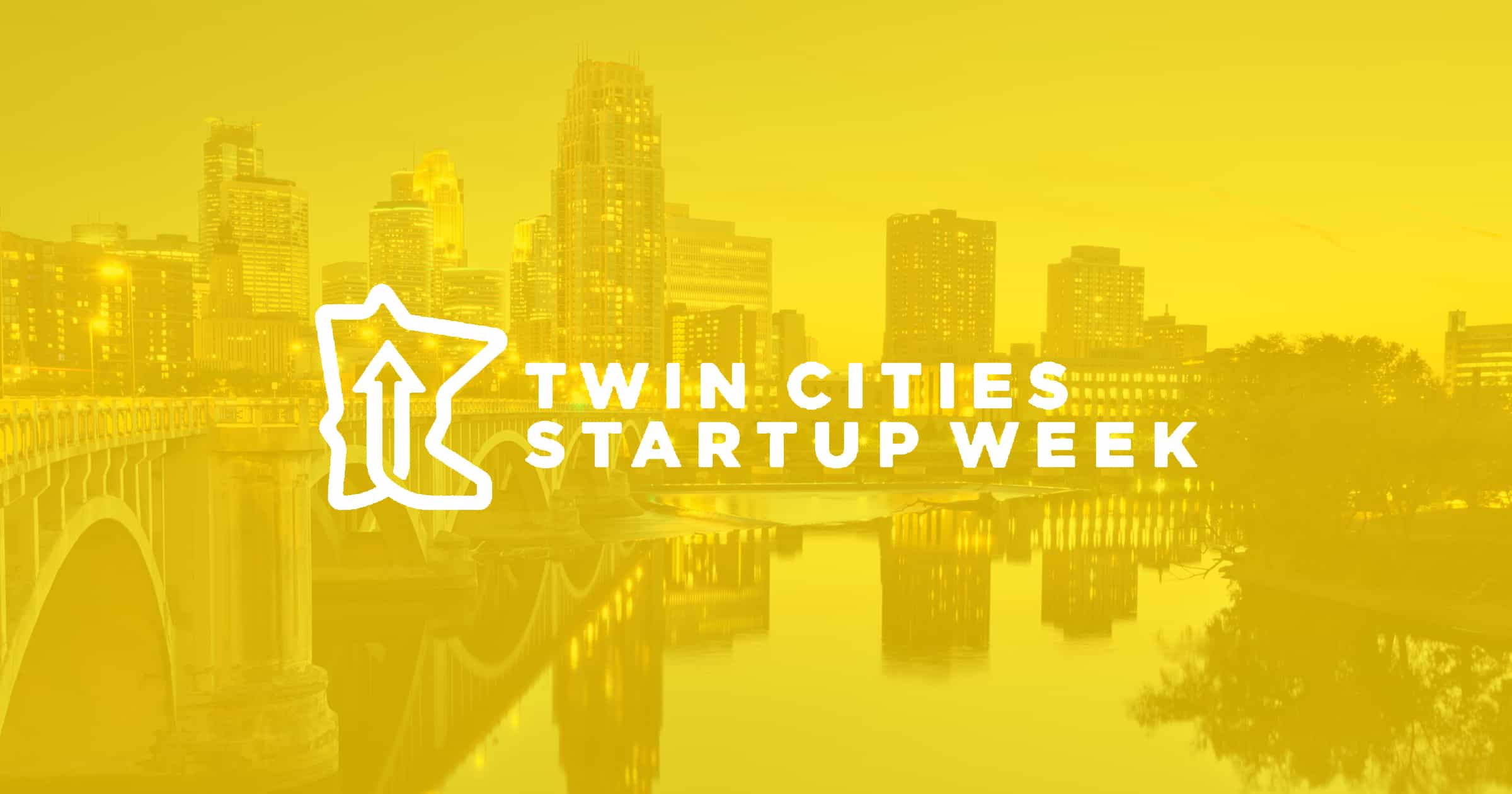