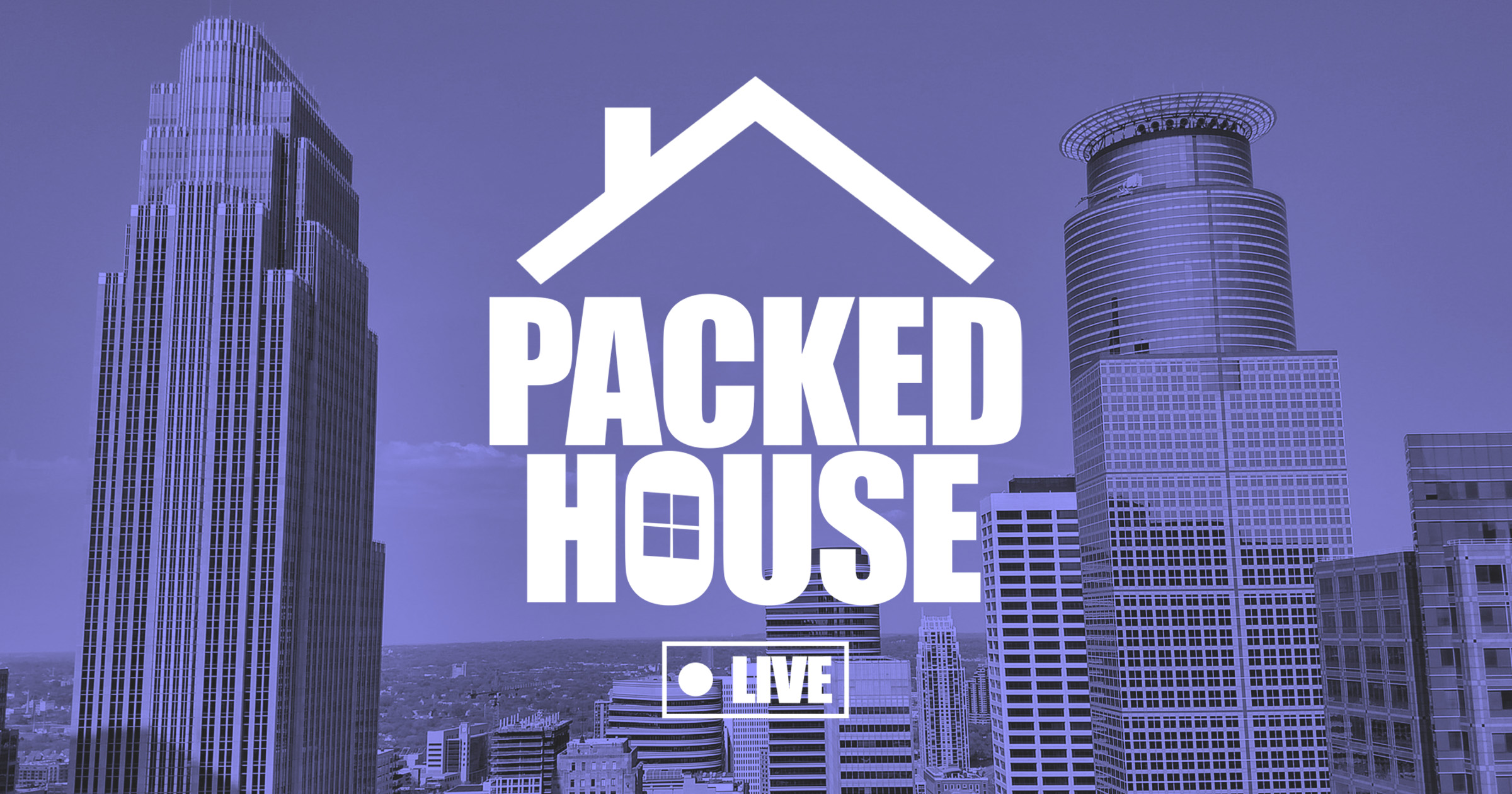 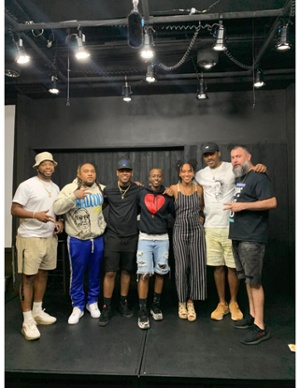 Packed House Live is led by CEO, Ricky Collins, a North Minneapolis native and former head of production for The Money Team - the media empire built by undefeated boxing champion Floyd Mayweather. The streaming platform is now working to level the playing field for underserved creators to gain success through independent content monetization.

The goal with “Switcharoo” is to highlight having empathy for each other and understanding no matter what our background, ethnicity, or sexual orientation is we are all the same just dealing with different issues. The film centers around two roommates that are polar opposites who switch bodies after a mysterious encounter with an unknown substance one summer night in Minneapolis.

“Switcharoo'' premieres on July 31st with a public screening at the Capri Theatre (2027 W Broadway Ave, Minneapolis, MN 55411) to be attended by the film’s cast and notable guests. To pre-order the Exclusive Stream, please visit packedhouselive.com.

For interviews or to reserve a media ticket for the premiere red carpet please contact: 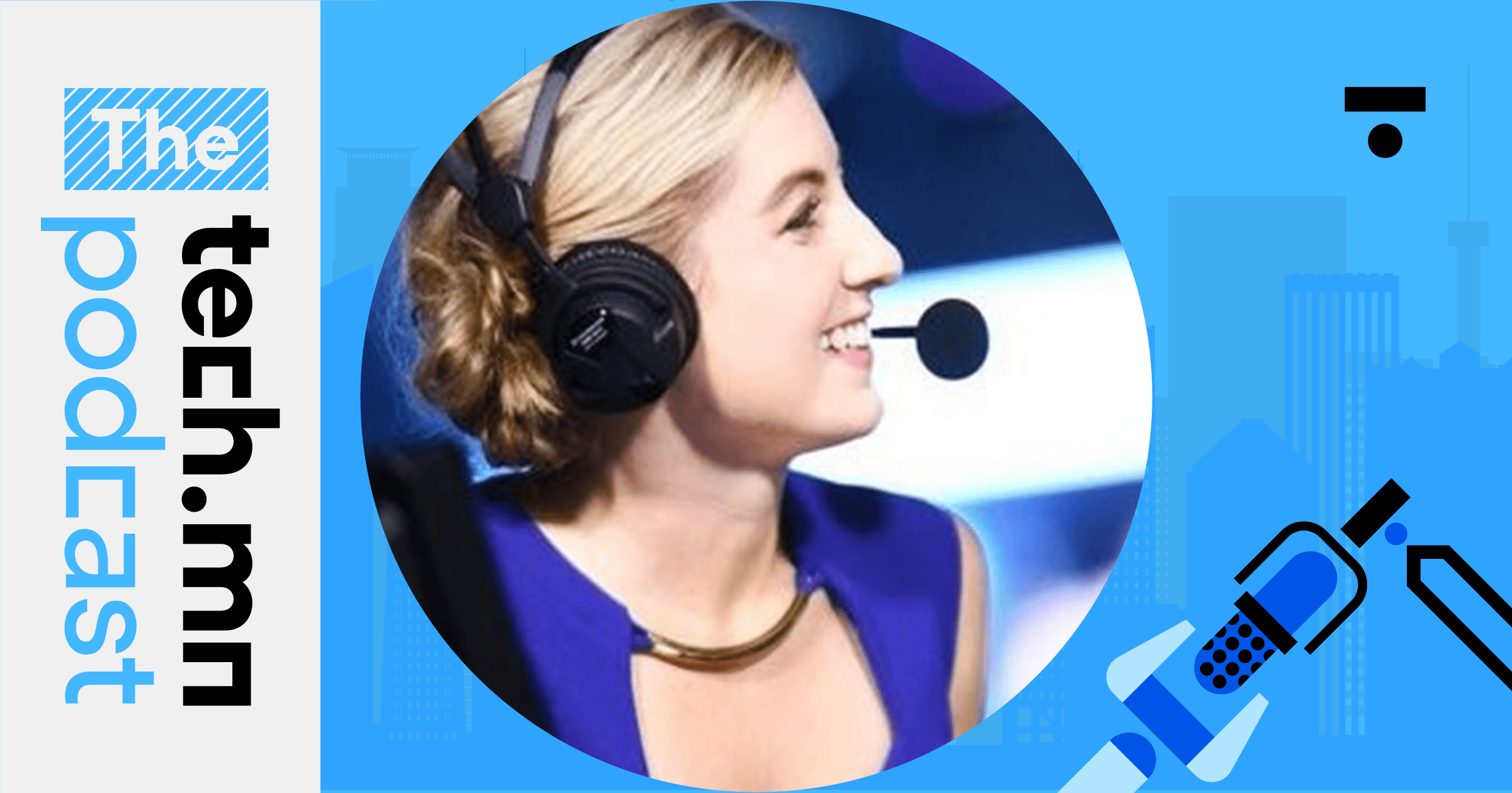 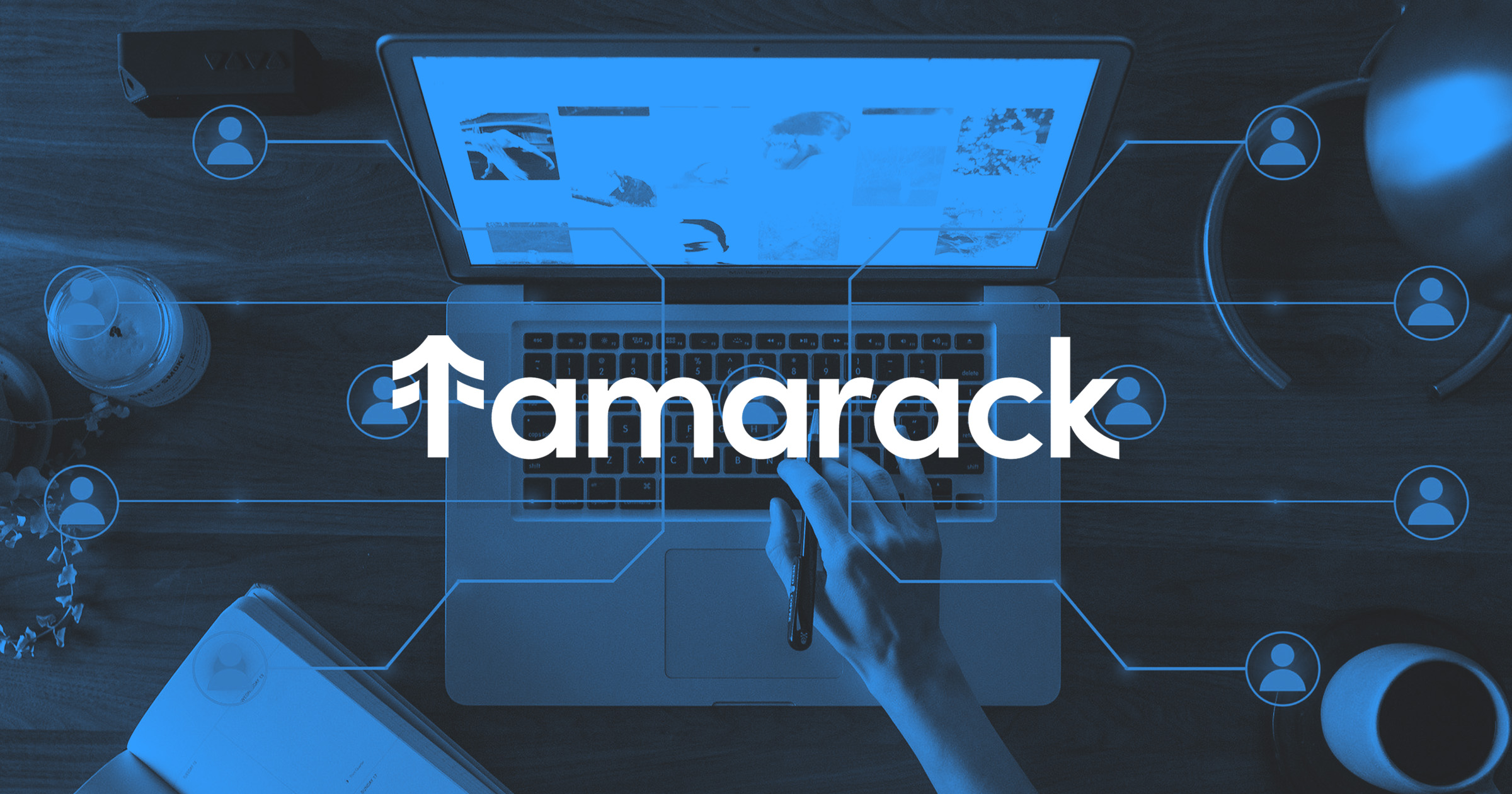 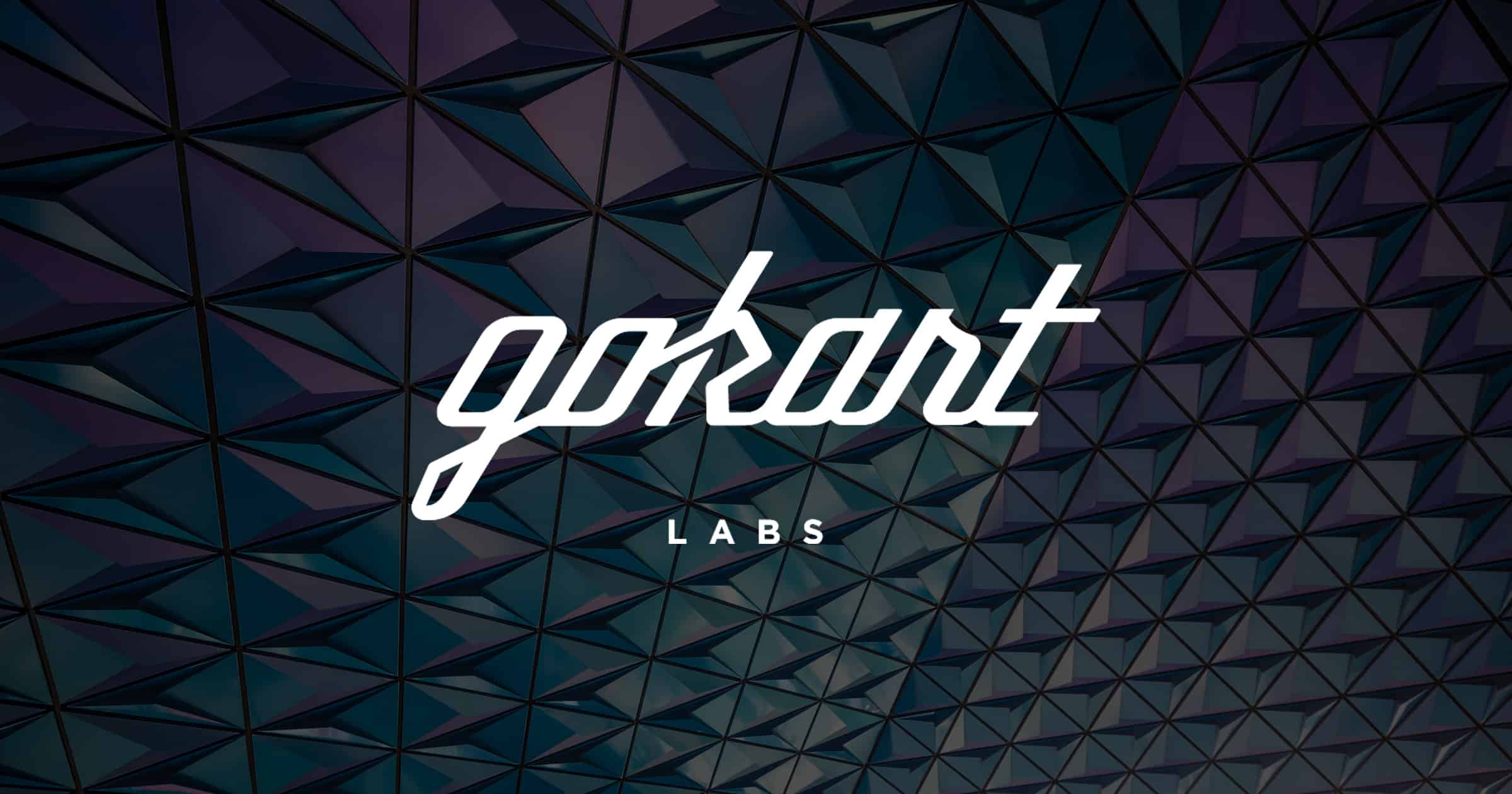 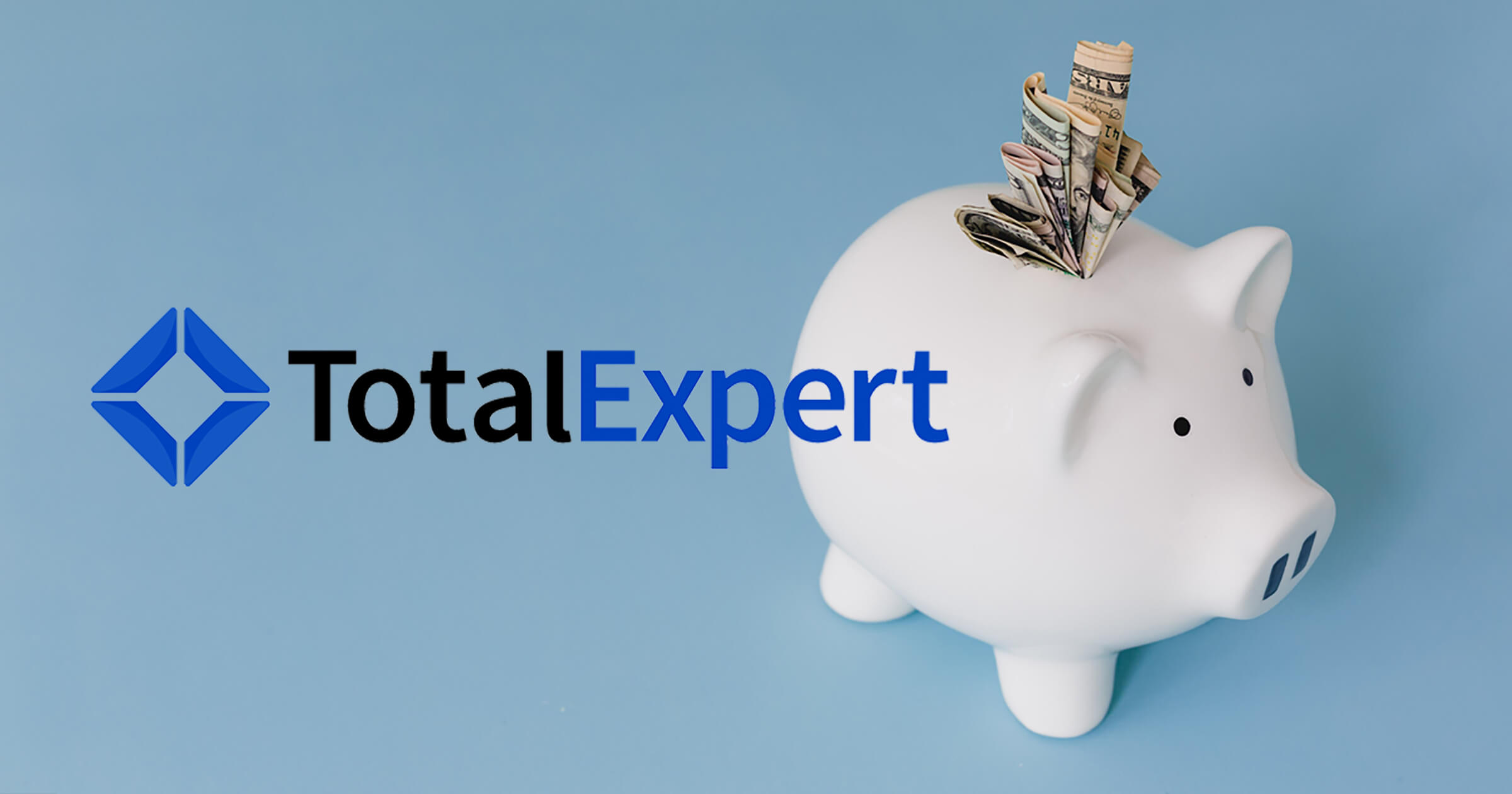