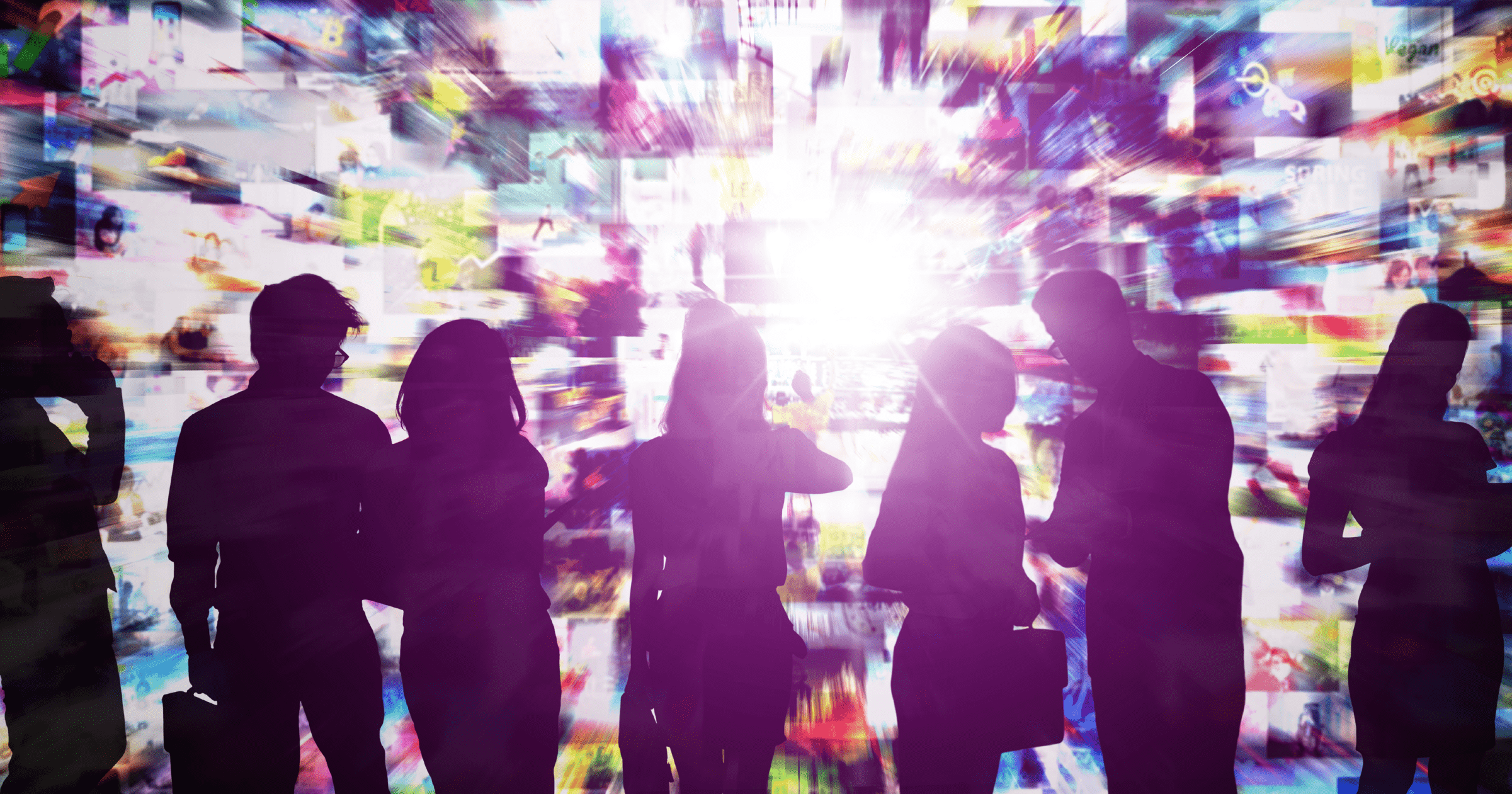 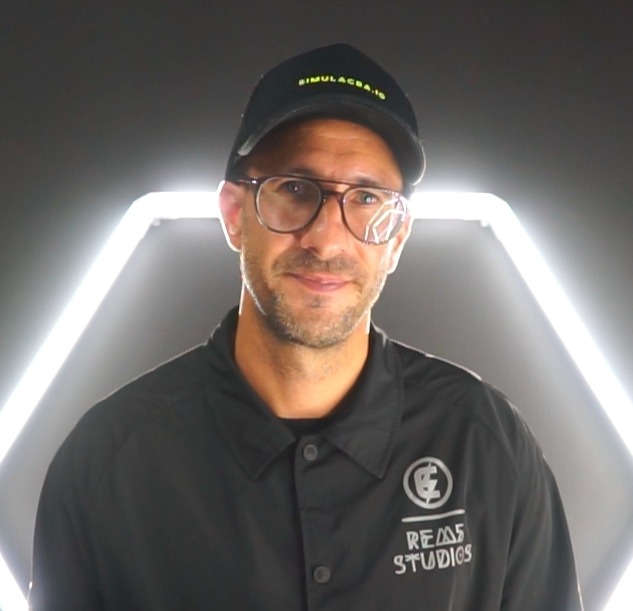 A look back at internet trends and a look forward at the potentially far-reaching new applications of the technology.

Imagine a meeting with a group of 20 colleagues to plan the opening of a new retail store. You’re staring at a checkered screen of faces on a video call; images of 2D rendering of a 3D space. There is no spatial awareness, eye contact, or body language.

Now, imagine that meeting taking place in a virtual reality environment. You are embodying a 3D avatar with accurately represented facial expressions and body movement and can communicate through spatial audio within a digital twin of the new store.

Now, you’re back in the physical world, walking down the street in a bustling city, stuck staring down at your smartphone for directions and a recommendation on a place to stop for dinner. But instead, you now have access to that same information as a digital overlay on the physical world right from your glasses or contacts.

The Metaverse = The Spatial Internet 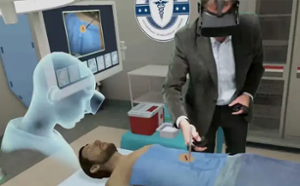 Welcome to the metaverse. The internet with a sense of presence. At its core, the concept of the metaverse is a 3D interface or digital layer that allows us to access information and interact or communicate with others in a more natural and frictionless engagement.

The metaverse isn't a singular medium; it's a seamless combination of immersive technologies including virtual reality (VR) and augmented reality (AR). If you’re a surgeon on the operating table with a patient, you may want an augmented reality display that provides you with real-time information and instructions. But if you’re still in medical school, a virtual reality simulation in which you can learn through repetition, get hands-on training from a teacher anywhere on the planet, fail safely, and benefit from a real-time data feedback loop is likely preferable.

The potential is here—augmented reality to seamlessly interact with information and virtual reality to help democratize experiences.

The Business of the Metaverse

A simple mention of the “M” word can generate a wide range of opinions ranging from excitement to skepticism to confusion. Is it marketing hype driven by greed and capitalism? Or does it represent the next evolution of how humans leverage technology?

Adding fuel to the conversation, institutions including McKinsey & Company and Citi Group have projected the metaverse to generate $5 to $13 trillion in value by 2030. These projections are supported by the fact that spatial and social platforms such as Roblox and Minecraft are already experiencing over 200 million monthly active users and billions of dollars of e-commerce with seemingly no end to the growth in sight. Judging from conversations with parents of younger kids, Generations Z and Alpha are skipping over legacy social media and going straight to the spatial web accessed on both PC and mobile devices, and the transition to head mounted displays is on the horizon.  Humans + Computers: 1980s to Today

To contemplate the idea that is the metaverse, it’s important to contextualize past paradigm shifts as it relates to our relationship with technology and its role in our daily lives.

The first significant wave in mainstream computing occurred in the 1980s as the computer moved into the home. Throughout the 90s, businesses and consumers quickly found value in the internet through access to massive amounts of information and basic communication. Then came the dot com bubble of late 2000 and, for a while, headlines seemed to label the internet as a potential passing fad. Jump ahead to 2010 and 77 percent of American households had personal computers, the internet had more than 200 million websites, and Facebook had over 600 million users.

The internet wasn’t a fad.

Next up, the mobile and cloud era that ramped up at an even quicker pace. In 2022, more than 85 percent of Americans own a smartphone with that figuring jumping to 96 percent for ages 18-29. Nearly every aspect of how we work, learn, play, transact, and socialize has been interwoven with technology. 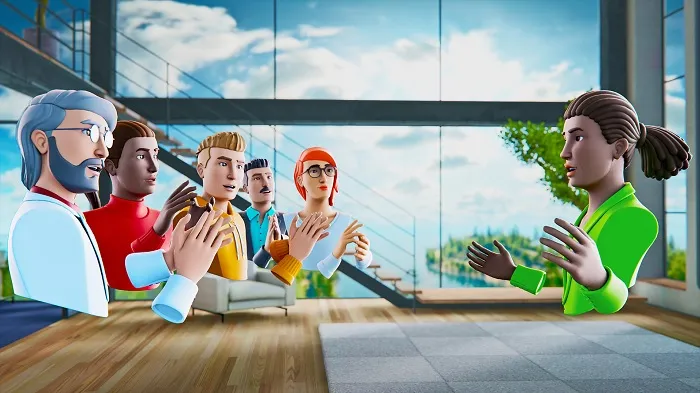 The Next Generation of the Internet

Since the dawn of computing, the primary way we interact with technology has been through flat screens and flat interfaces; a keyhole view into the expansive digital world. It lacks the very fundamental sense of presence, a feature that is key to the human experience. Our brain always unconsciously maps the 3D world around us both visually and audibly, storing information, memories, and emotions.

So, in some ways, transitioning into the world of spatial computing brings us back to how we naturally engage with the world around us.

Aspirations of spatial computing, virtual reality, and augmented reality is nothing new. But now, the computing power and the underlying infrastructure have begun to catch up to those aspirations. Like with many disruptive technologies, billions of dollars are currently being invested into this space across industries such as retail, education, healthcare, marketing, entertainment, training, and more.

Companies such as Meta (Facebook), HTC, Microsoft, Apple, HP, Nvidia, Unity, Google, Amazon, and Qualcomm are ramping up innovation in hardware, software, and infrastructure. Following the massive consumer adoption by Generations Z and Alpha, enterprise is embracing the new normal and leveraging metaverse technology for remote work and internal upskilling with companies such as Accenture and Walmart already deploying tens of thousands of virtual reality headsets.

Where Does the Metaverse Go From Here?

We are undoubtedly on the doorstep of the next generation of how humans interact with technology. Like its technological predecessors, the metaverse has the potential to impact how we work, learn, play, and connect. And when it's here, we won't be talking about it. It will be seamlessly integrated into all aspects of our lives just like the internet.

The metaverse is not dead. It’s just in its infancy.

Amir Berenjian
Amir is the CEO of REM5 Studios, a MN-based agency focused on empowering its partners with emerging technologies like augmented reality, virtual reality, WEB3, and the metaverse. Having worked with a broad range of partners from schools to fortune 500 companies, Amir is a global thought leader in designing, creating, and implementing immersive technology at scale. 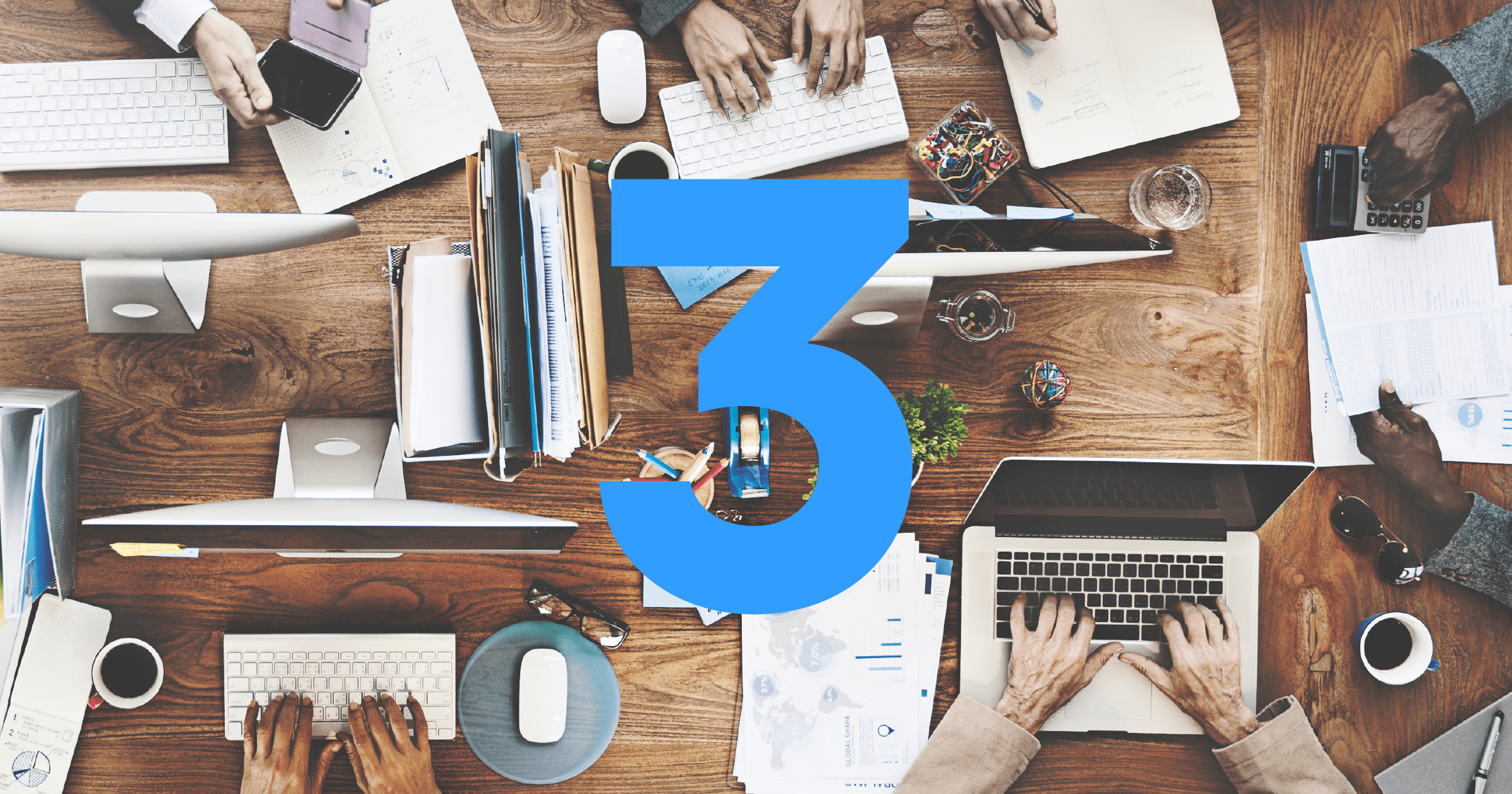 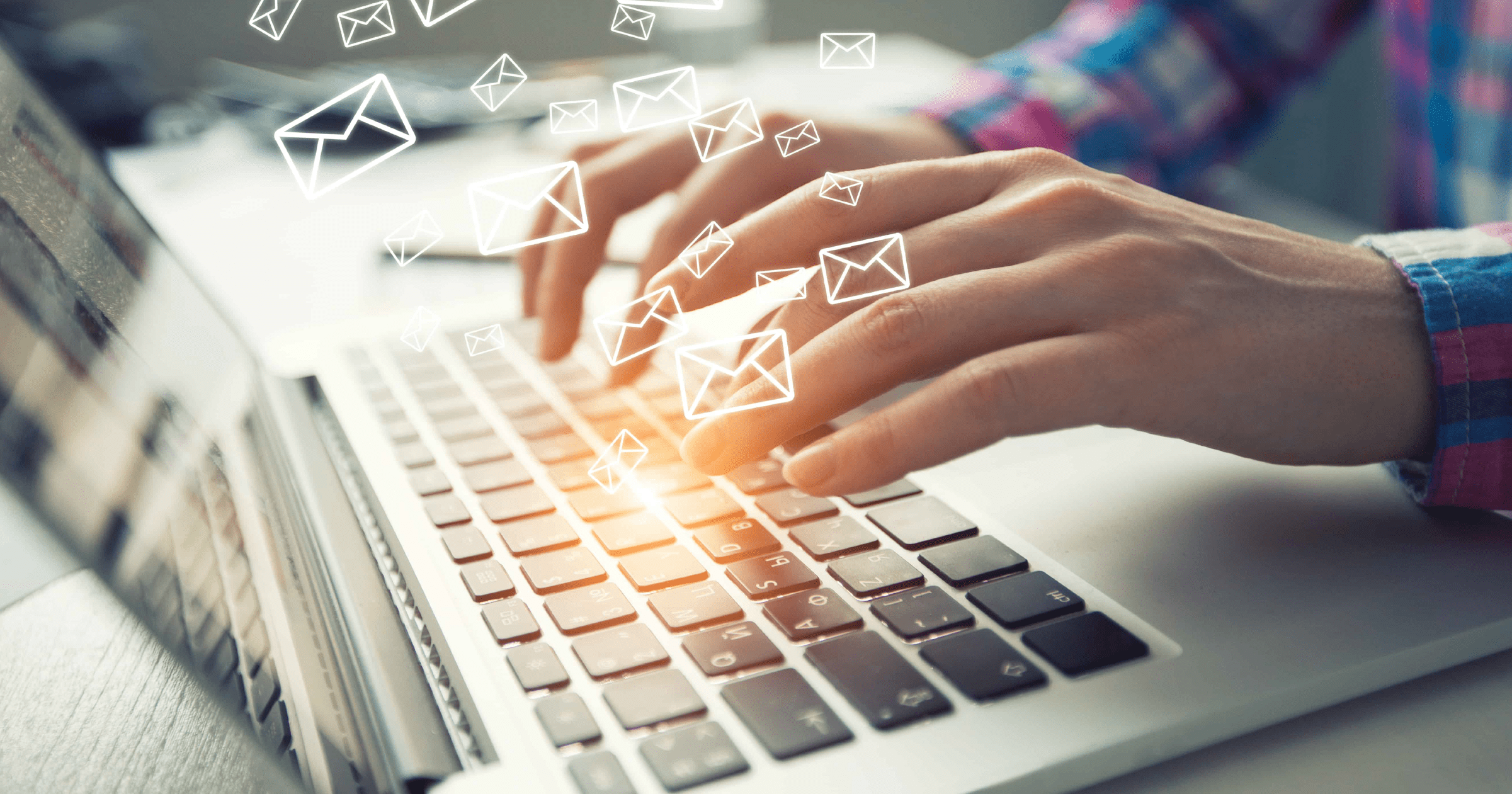 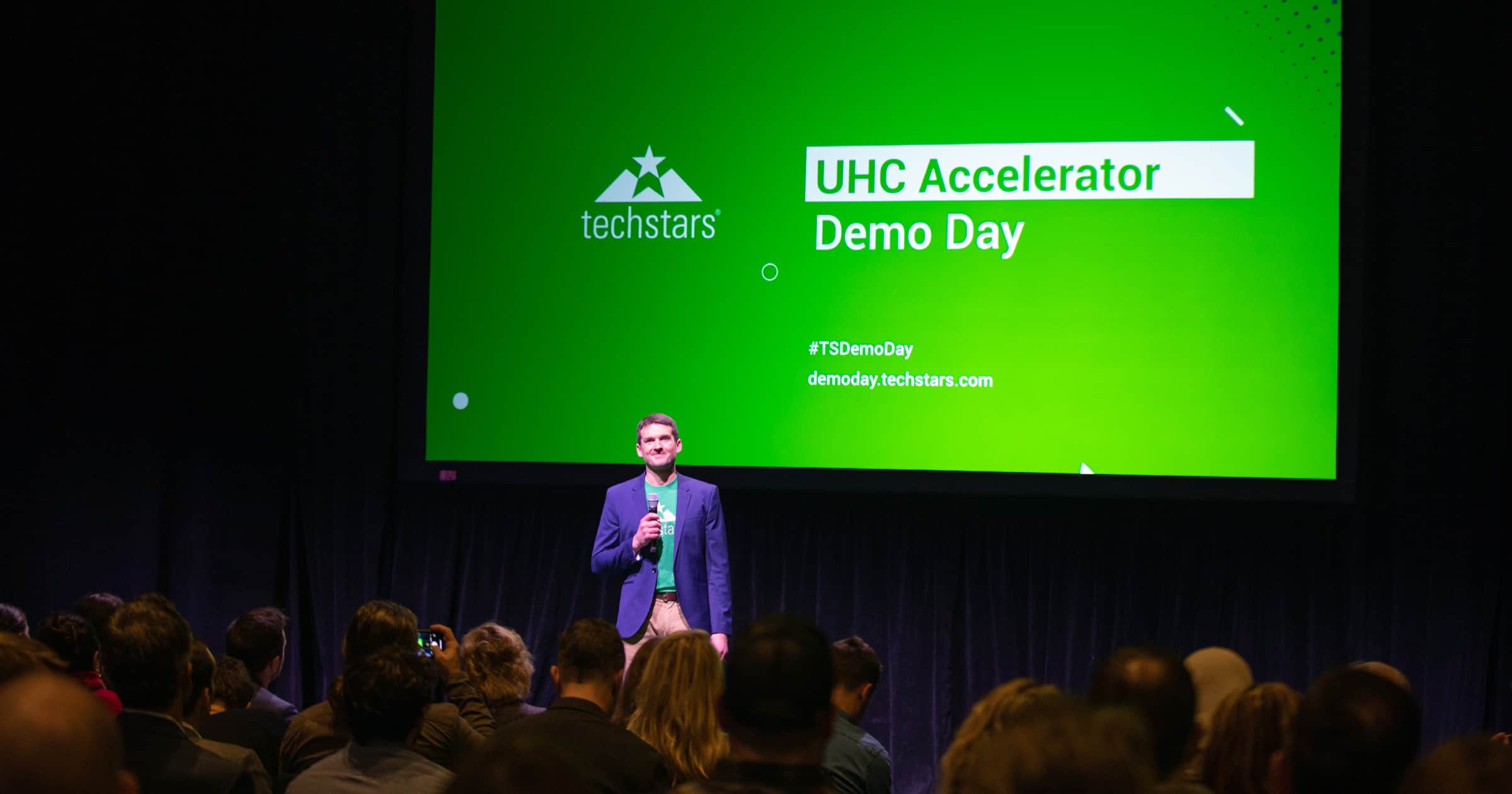 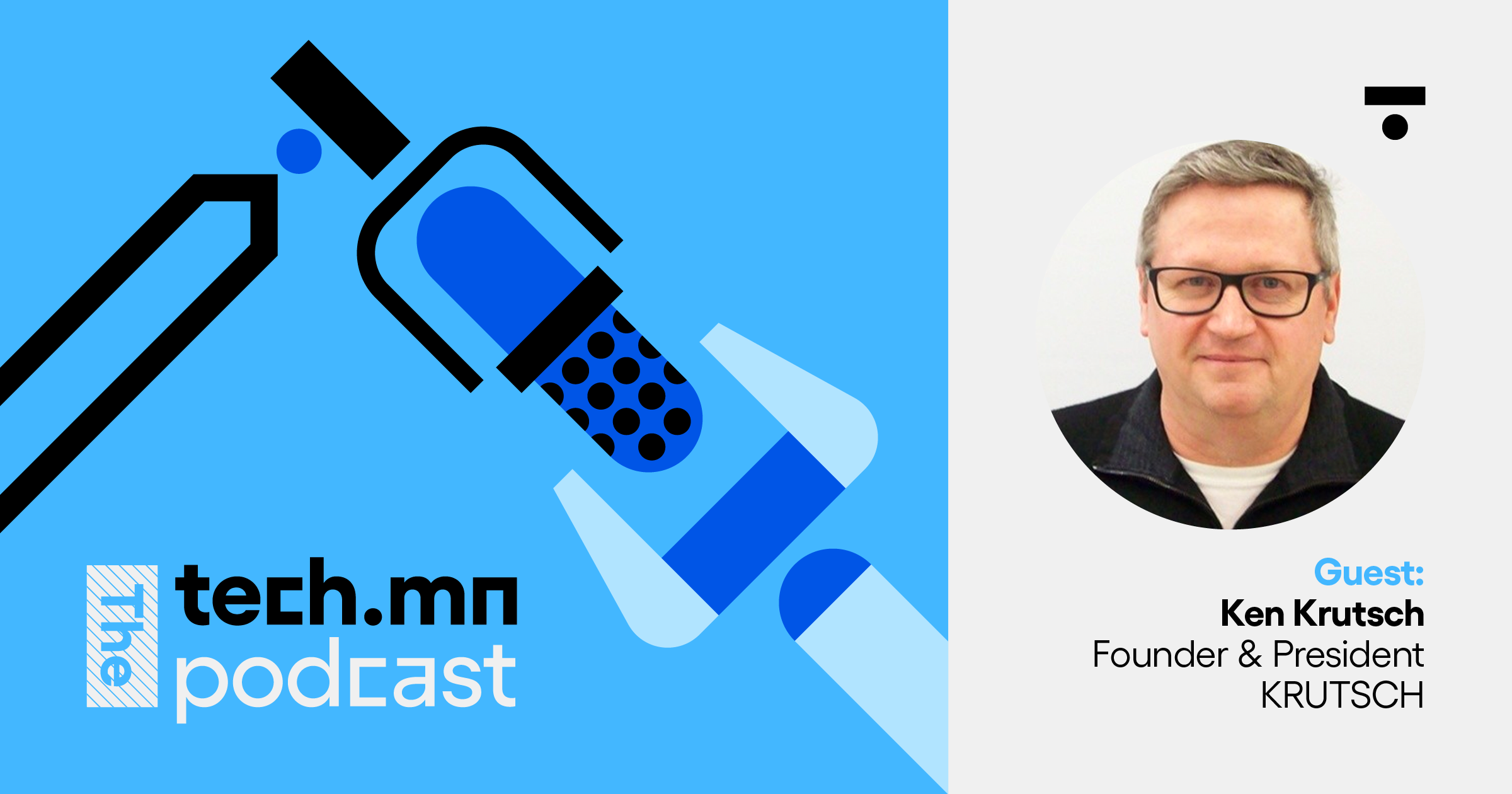 The tech.mn Podcast: Thinking, Coding, and Going With Ken Krutsch of Krutsch 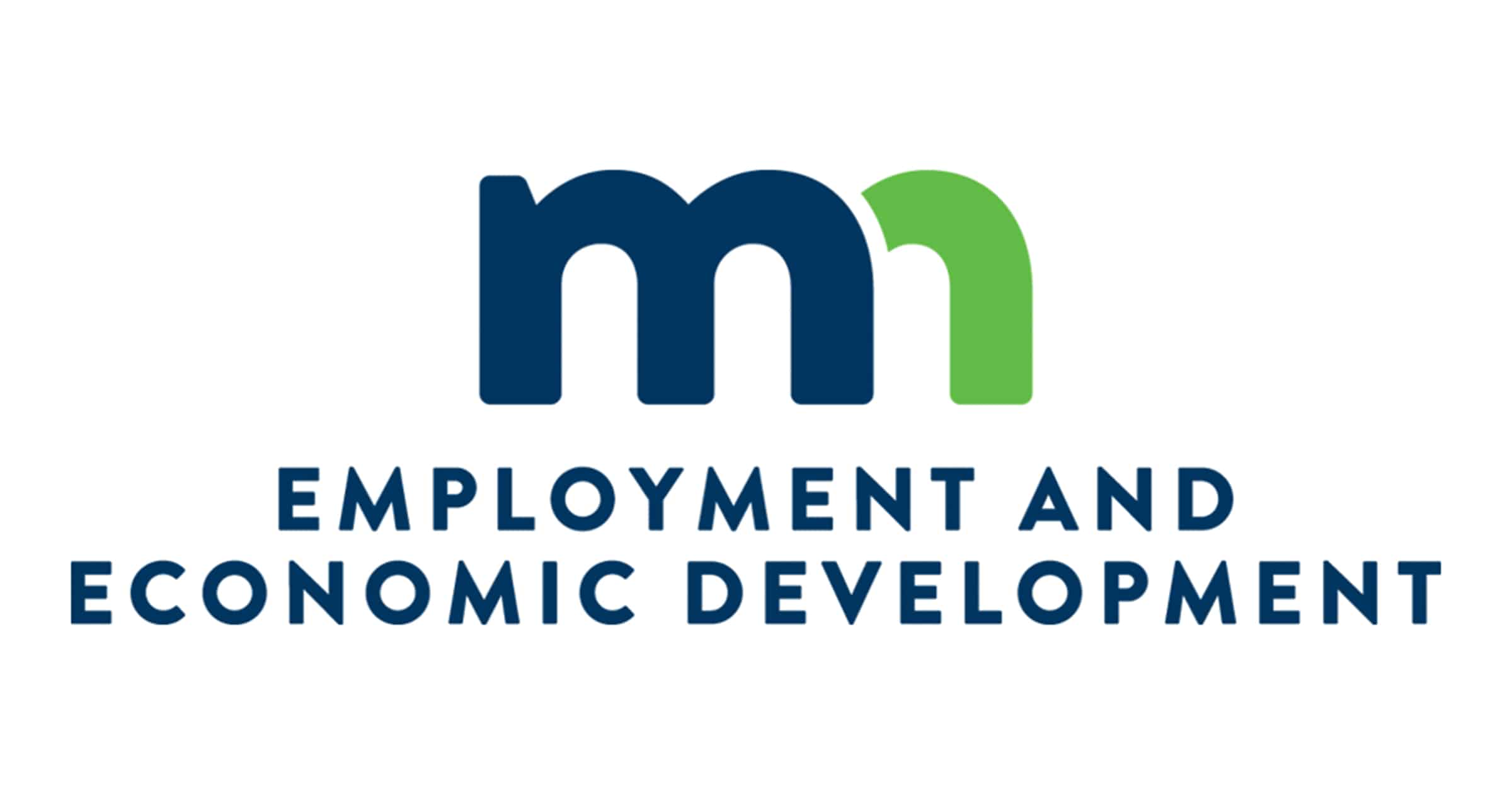