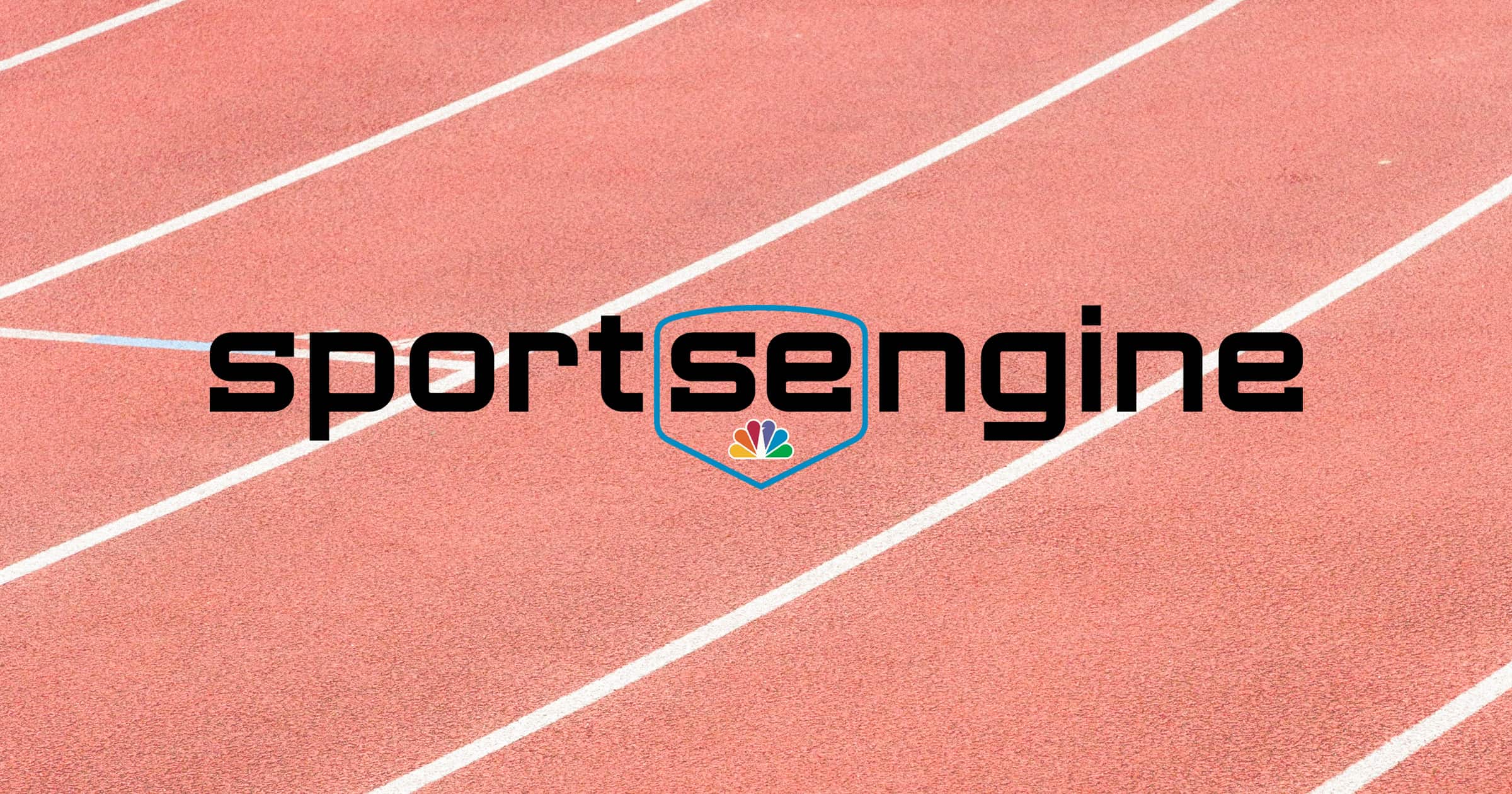 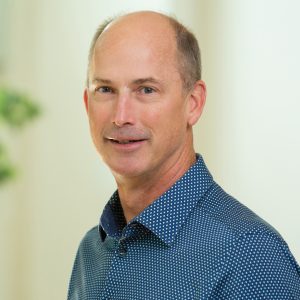 Earlier this week Twin Cities based SportsEngine announced a major leadership transition with co-founders Justin Kaufenberg, Carson Kipfer, and Greg Blasko stepping down from their roles. Brian Bell, who joined the company as Chief Revenue Officer in 2015, and became President last year, has been named as the new CEO.

SportsEngine was founded in 2008 by college roommates Justin Kaufenberg and Carson Kipfer. The duo had a lot in common. They were both heavily involved in youth sports, and their parents had both coached teams, with endless hours spent managing paperwork and administrative tasks. They saw a market need to help ease that burden for youth sports coaches, volunteers, and administrators, and together with Greg Blasko, who became the company’s CTO, they launched SportsEngine.

To say their vision took off is an understatement. In 2016 the company was acquired by NBC Sports Group, and it’s now home to a group of software platforms covering everything from team and tournament management to volunteer background screening and fundraising, with 500 employees across the country supporting their day-to-day operations and growth.

On the acquisition and the recent leadership changes, co-founder Carson Kipfer said, “For more than 10 years, we’ve been proud to invest our energy in the youth sports market, which has given all of us so much. Joining forces with NBC Sports in 2016 ensured that SportsEngine would be a forever company, and it is impossible to imagine a better situation. We are incredibly proud to have been a member of their team, and a core part of their decades-long strategic vision.”

Kaufenberg echoed his sentiments saying, “To be able to step away, knowing that the company is growing faster than ever, with better products than ever, with stronger leadership than ever, is really unique. Brian Bell and the rest of the leadership team are exceptional and they are just getting started. We are grateful to have had the opportunity to lead SportsEngine through the first chapter of its story.”

Bell, a veteran of the tech and SaaS industry, worked closely with the leadership team to help drive the company’s record growth and launch market-expanding products. Prior to SportsEngine, he held several executive positions at technology companies, including President/COO at Code42, Executive Director, Americas Sales at Dell, and VP of Worldwide Sales at Compellent Technologies. He is also an active advisor and board member in the Twin Cities tech community.

“Today’s pace of change is exponential, and the entire SportsEngine team has exceeded our expectations these last three years,” said Pete Bevacqua, President of NBC Sports Group. “Our commitment to youth sports, to healthy and active young people, and to the Olympic movement is absolute. You can be sure that NBC is behind the entire SportsEngine organization with more resources and commitment to growth and innovation than ever.”

As part of the transition, the company also announced several additional management changes, including the promotion of Brett MacKinnon to SVP of Sales and Jody Vogelaar to SVP of Marketing & Content. Lee Zukor was previously promoted to SVP of Product & Development. SportsEngine Co-founders, Justin Klaufenberg, Carson Kipfer, and Greg Blasko, along with SVP of HR, Anna Klombies, will be leaving the company to pursue personal interests. 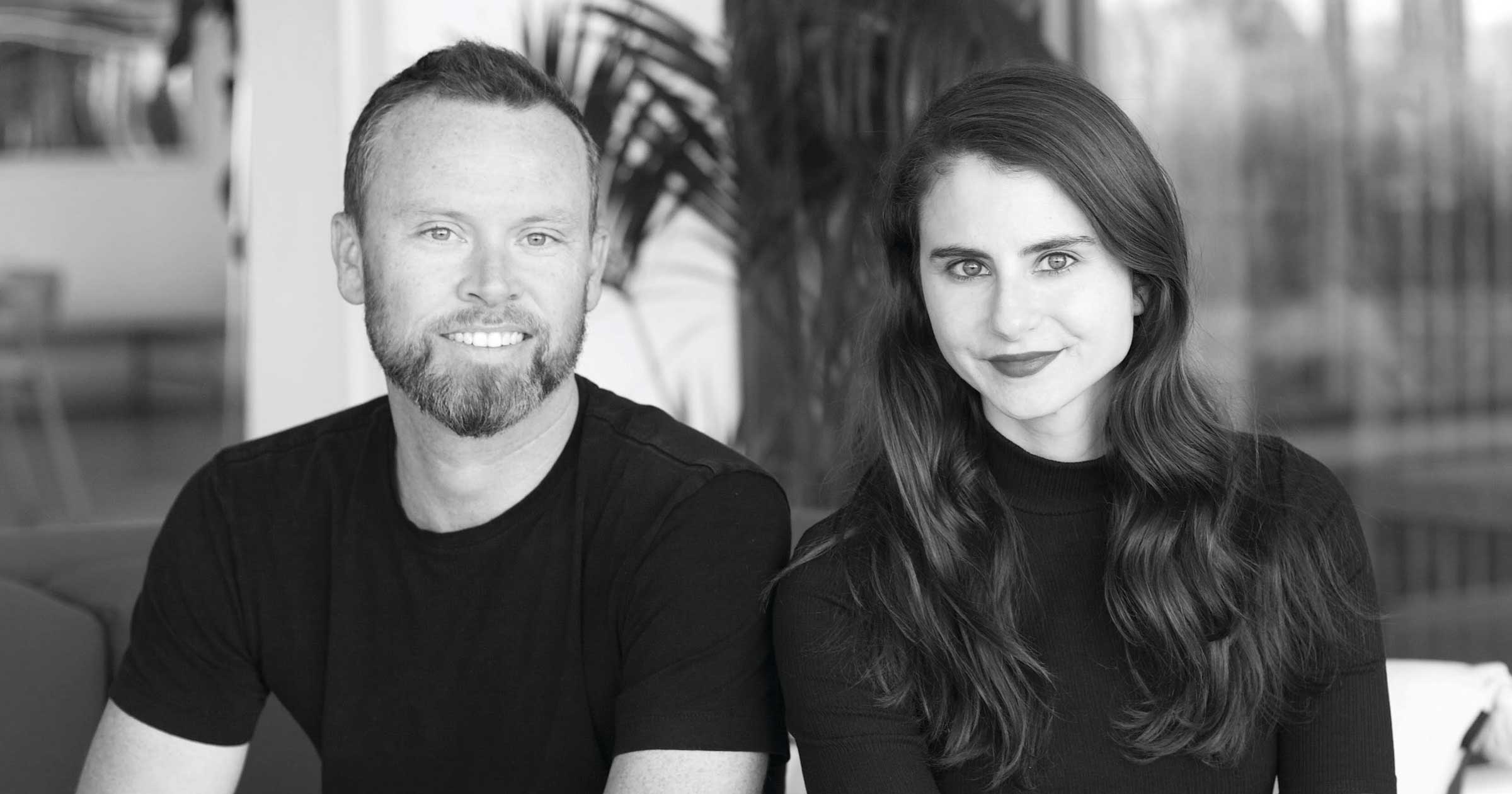 Announcing the Launch of The Tech.MN Podcast 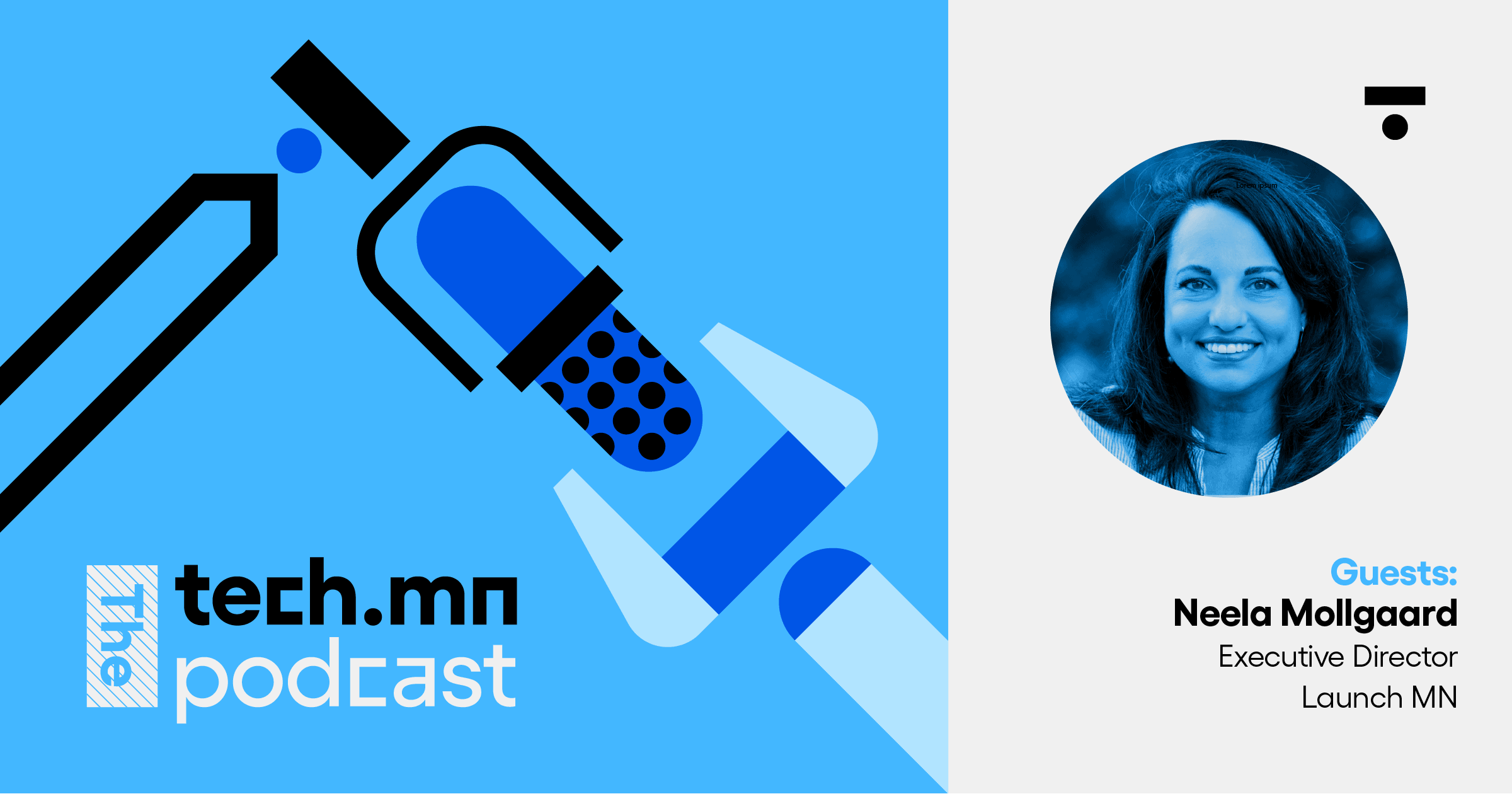 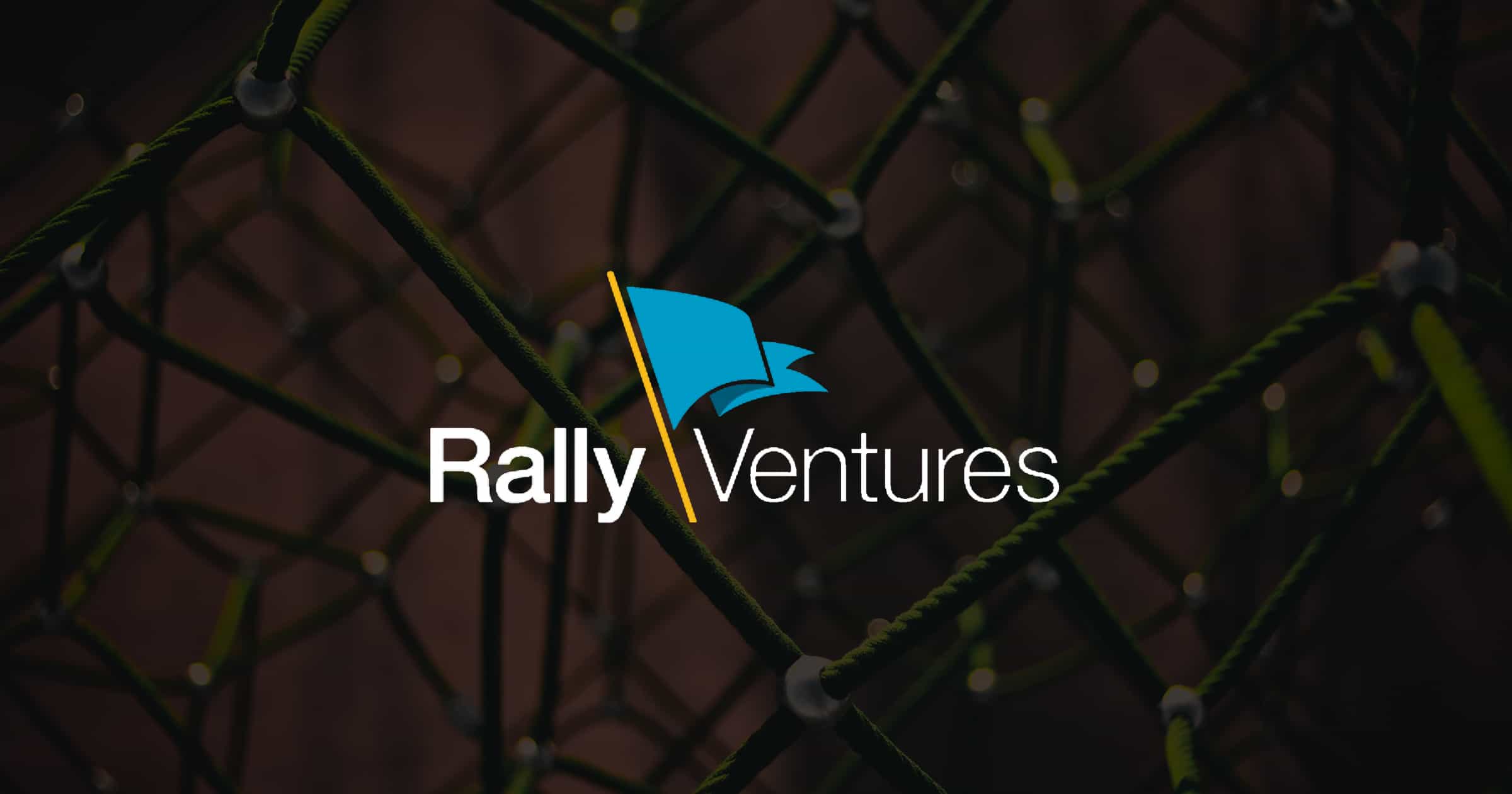 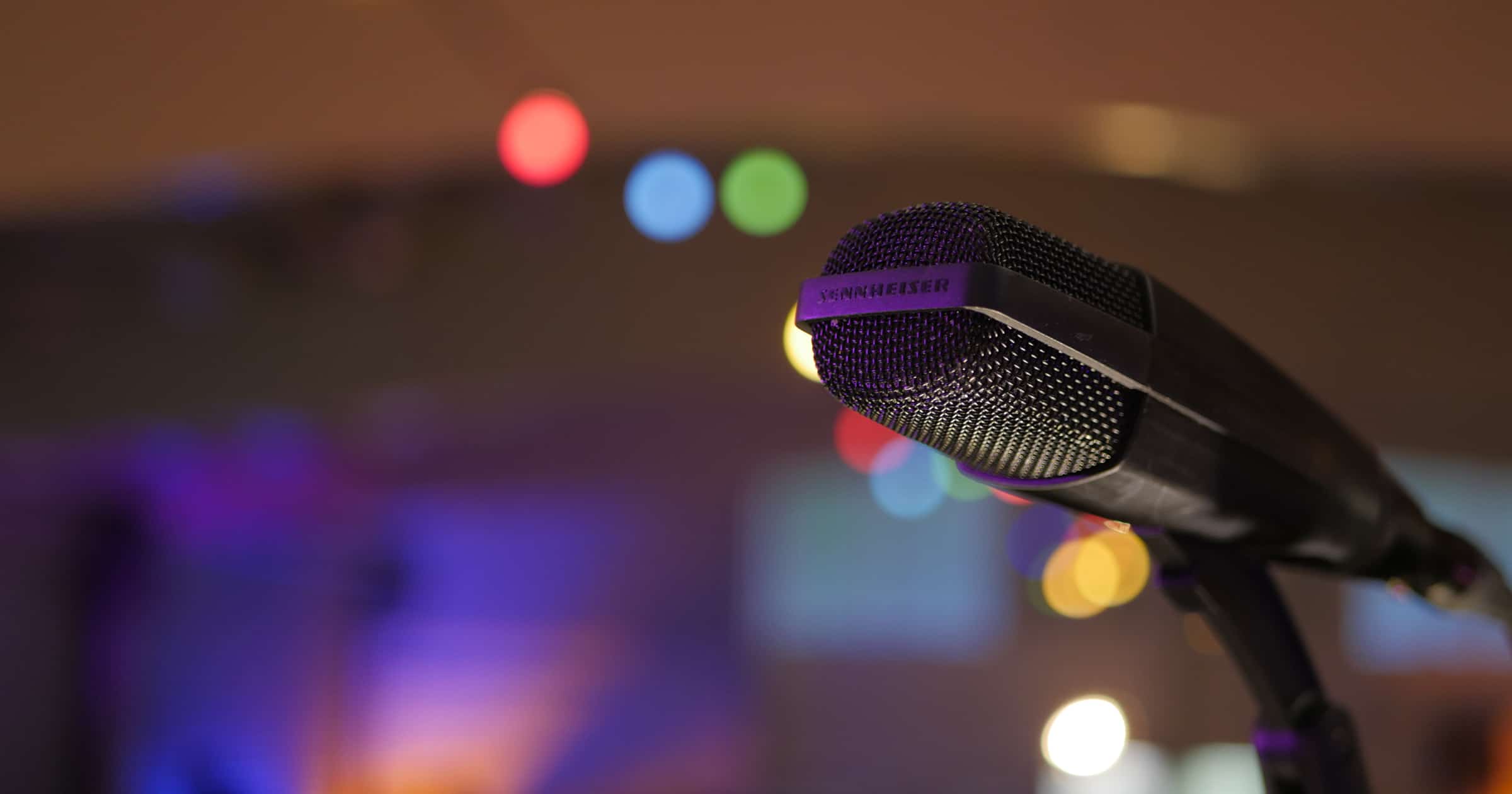 The tech.mn Podcast: The Acquisition of Leadpages and the Future of Drip with CEO John Tedesco 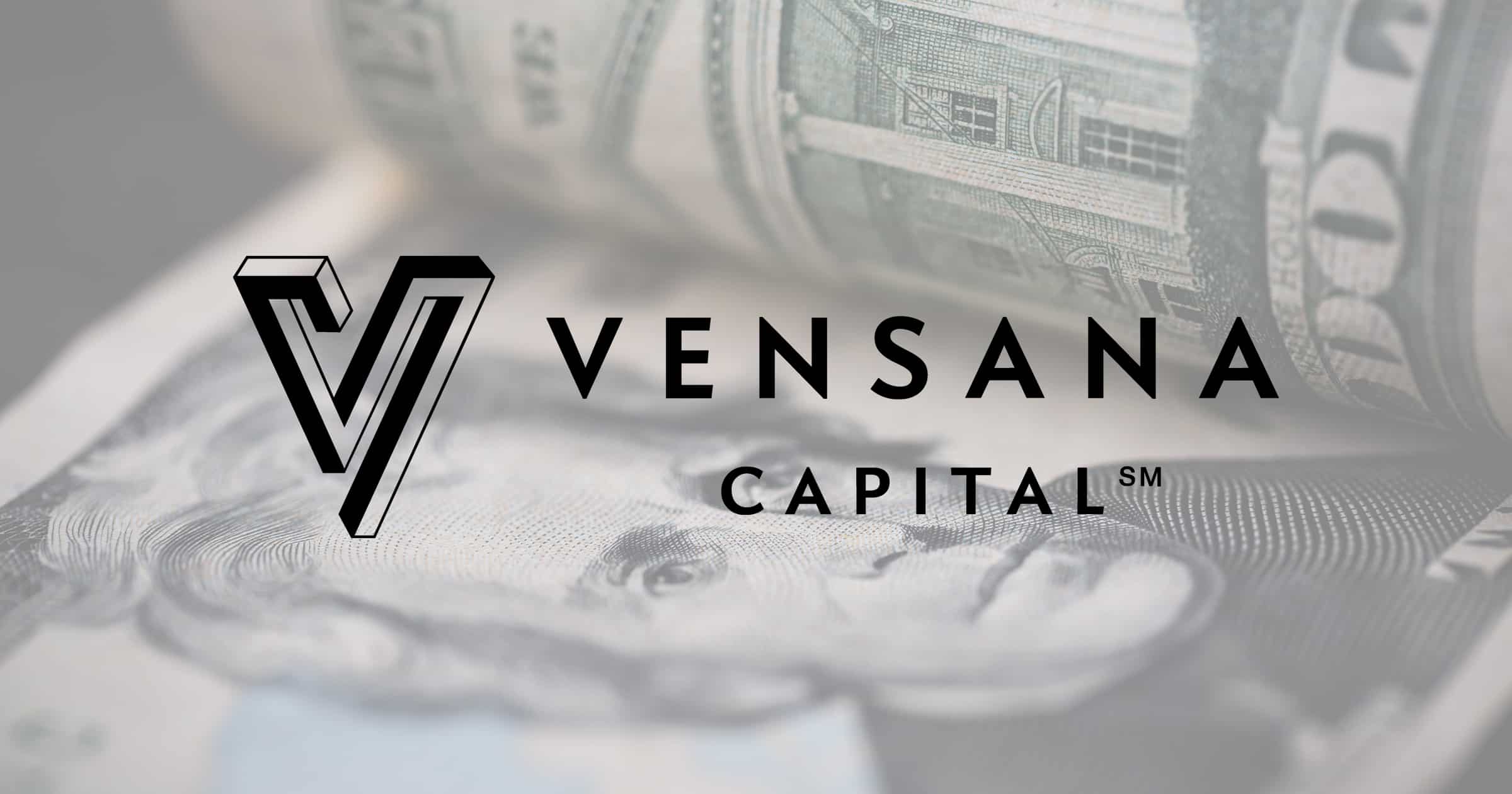