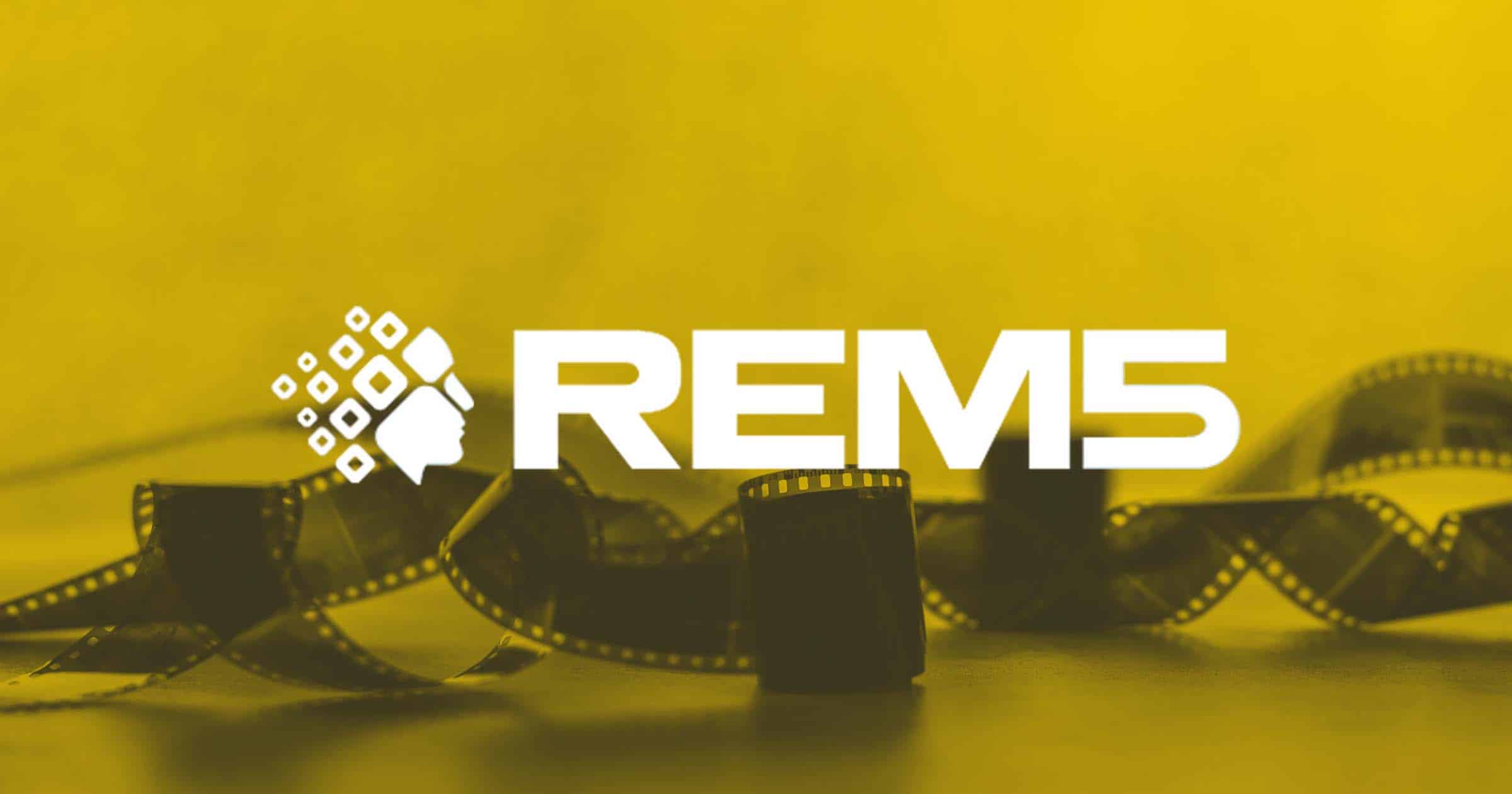 What to know about the upcoming partnership between REM5 Virtual Reality Laboratory and The Twin Cities Film Fest (TCFF):

“Storytellers have been innovating with technology for decades, and VR/AR technology is the next generation of tools for their craft. We’re extremely excited to partner with TCFF to showcase these powerful new mediums and highlight some of the true pioneers in the space.”

For more information about REM5 and TCFF, read the release below. Also, don’t miss our interview with REM5 CEO Amir Berenjian on The tech.mn Podcast!

St. Louis Park, MN (June 3rd, 2021) – The Twin Cities Film Fest (TCFF) is pleased to announce that this year’s expanding hybrid festival will take place October 21st through October 30th, featuring an array of in-person showcases, livestream premieres, and on-demand offerings available to audiences throughout the state via the TCFF STREAMS platform. All live screenings and events will be presented at select locations in St. Louis Park including the Showplace ICON Theaters at The Shops at West End. All virtual screenings and events will be accessible through TCFF STREAMS platform. After a tough year, the festival is planning a post-pandemic experience for all participants inclusive of filmmakers, audiences and festival supporters.

“Our goal is to continue to bring authentic, relevant, thought-provoking content to our community. We believe in changing our world through visual storytelling in recognition of the diversity that surrounds us from race, ethnicity, and culture” said Jatin Setia, founder and Executive Director of Twin Cities Film Fest. “There’s no more powerful medium to activate our audiences and community in unification than through quality content that resonates with all of us.”

In the expansion of programming in 2021, TCFF has partnered with St. Louis Park based REM5 Virtual Reality Laboratory to bring audiences on a journey of storytelling through a range of emerging immersive technology mediums, including Virtual Reality (VR), Augmented Reality (AR), and WebXR. Audiences will be able to access the experiences via TCFF STREAMS or at a series of in-person events at REM5’s 8,000 square foot XR facility, where guests will have the chance to experience immersive storytelling through state-of-the-art Oculus and HTC VR headsets. “Storytellers have been innovating with technology for decades, and VR/AR technology is the next generation of tools for their craft,” says Amir Berenjian, CEO of REM5. “We’re extremely excited to partner with TCFF to showcase these powerful new mediums and highlight some of the true pioneers in the space”.

The festival’s 2021 social cause and Changemaker Series will spotlight “Mental Wellness,” and feature films that underscore the need for greater social, emotional, and psychological well-being.  As the pinnacle series of TCFF, thousands of attendees will engage in the Changemaker Series through Micro Docs, Panels, Curated Film Selections, and Corporate and Community partnerships. Past years have highlighted topics of Addiction, Sex Trafficking, Homeless Youth, Education, Veteran Support, Affordable Living, and more.

The Executive Team for TCFF are available for interviews. To learn more about TCFF, its mission, and programming for the year, please visit www.twincitiesfilmfest.org.

Twin Cities Film Fest (TCFF) is a Minneapolis-based 501(c)(3) non-profit arts organization founded by Executive Director Jatin Setia. Our mission is to build, support and enhance our visual arts community through providing local film artists with education, training, networking, and distribution and employment opportunities; provide art enthusiasts and advocates with access to regional and national film talent forging a rich social dialogue through film; and provide the state with a vehicle through which film production and exhibition can sustain the local film industry. TCFF welcomes donations throughout the year from members, individual donors, or corporations. To learn more about TCFF, or to become a member, visit  twincitiesfilmfest.org. 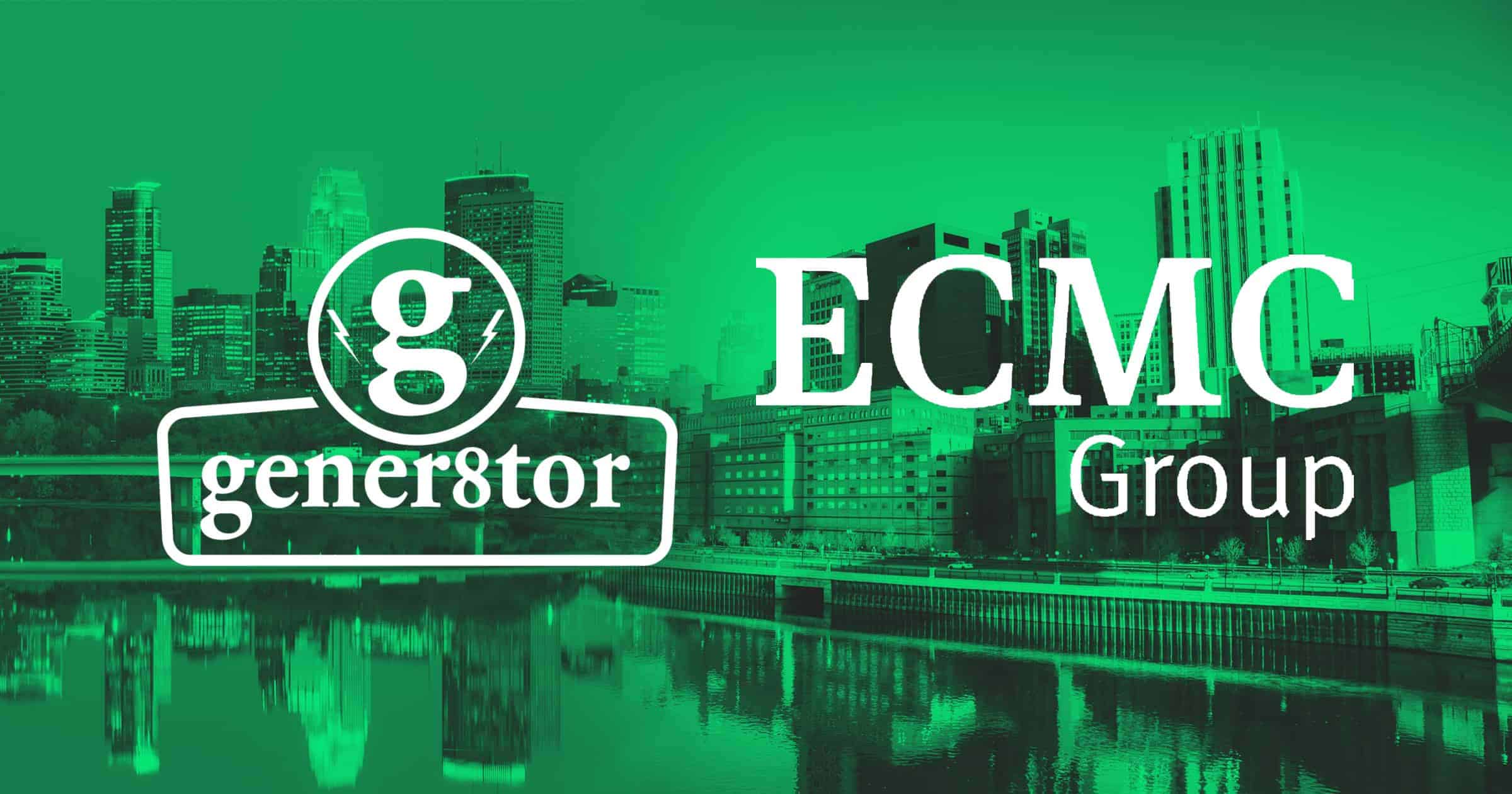 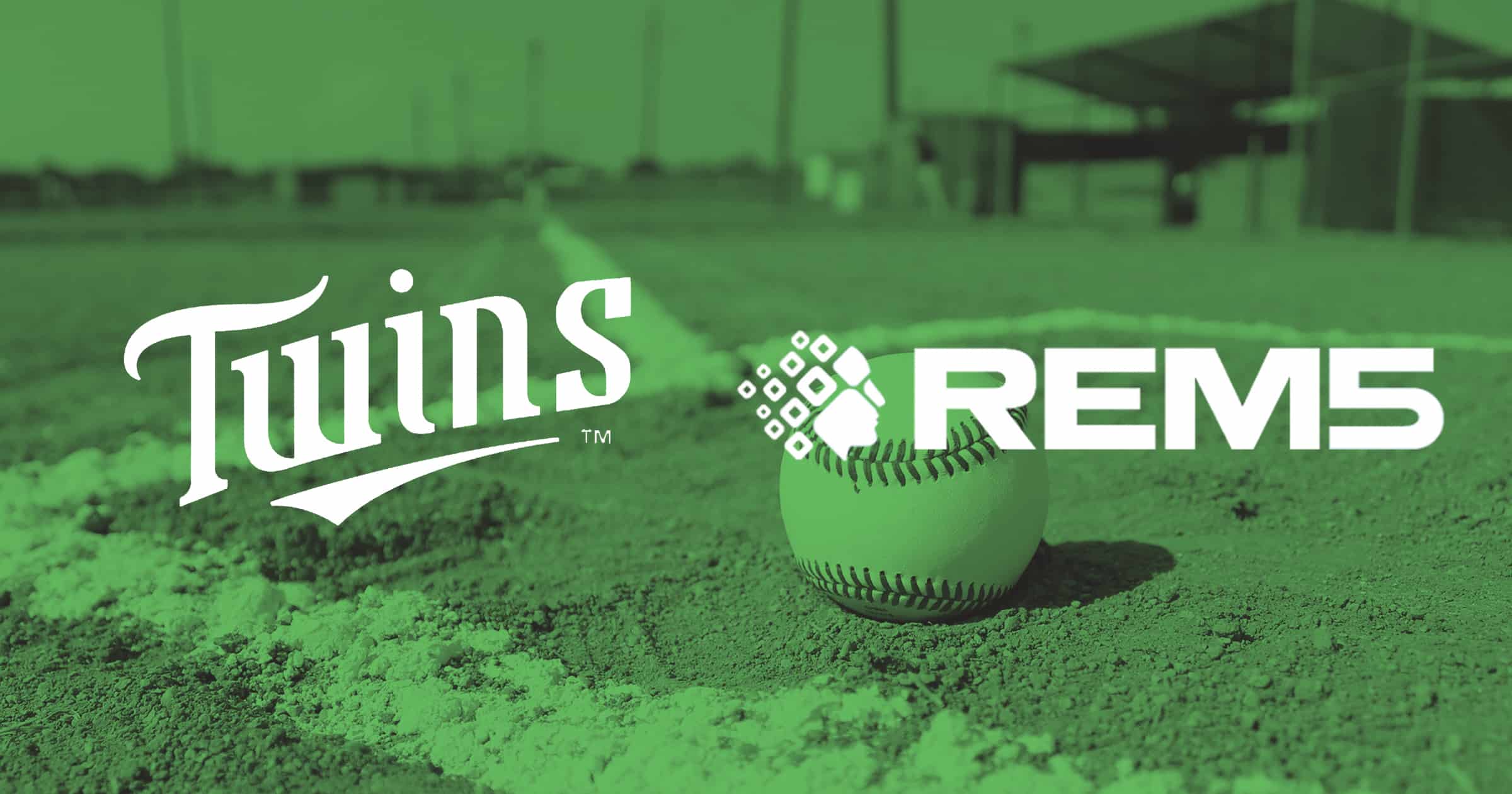 REM5 Teams Up With Minnesota Twins for Virtual Hall of Fame 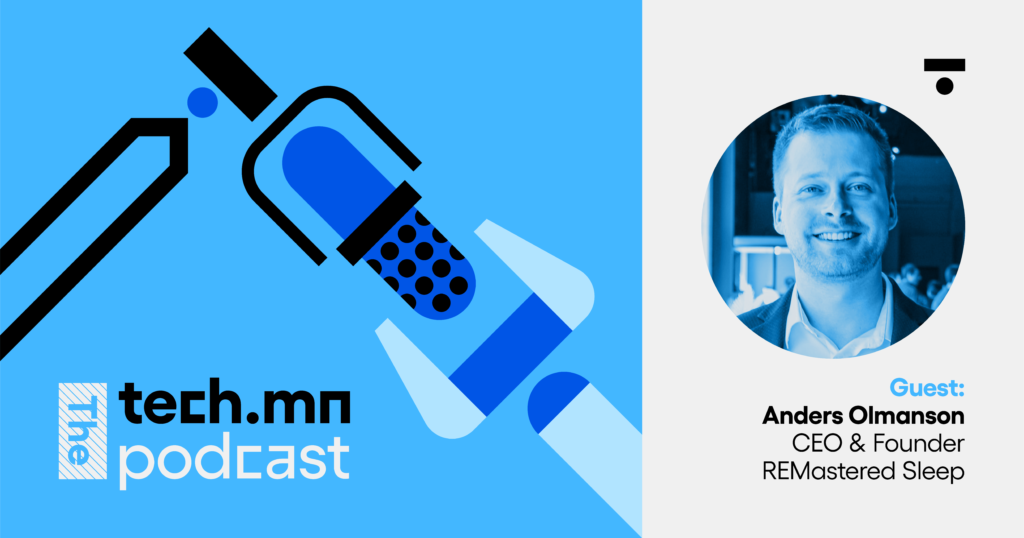