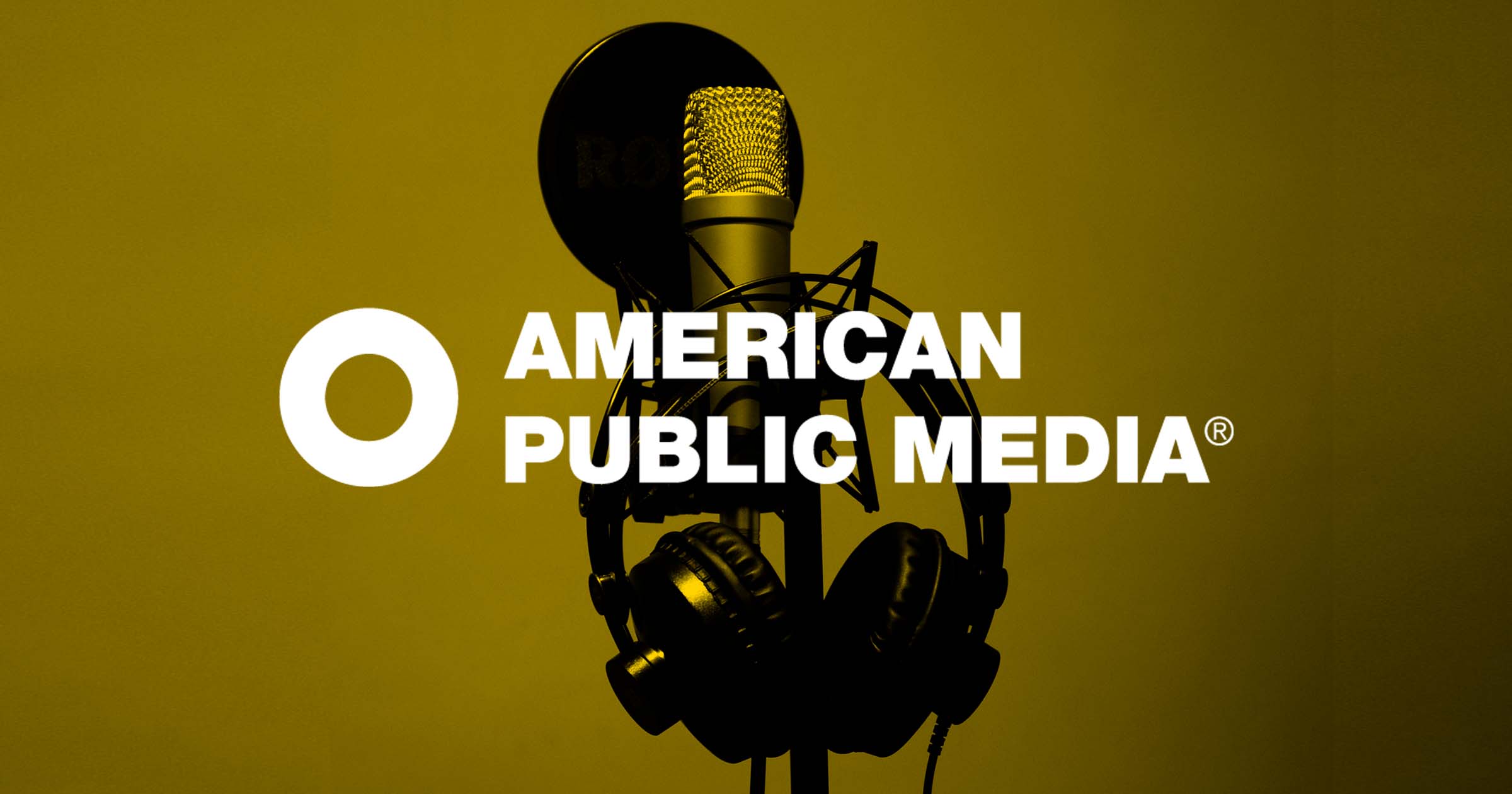 Isaiah Goodman, former Twin Cities investment advisor and founder of MoneyVerbs, was found guilty of mail fraud and sentenced to seven years in prison for defrauding at least 23 of his clients out of more than $2.3 million. Goodman used the cash to fund luxury purchases such as SUVs, a hot tub, jewelry, and the construction of a $1.69 million home in Plymouth.

It was a scam. One that deeply impacted lives in a way that goes beyond splashy headlines.

Now, APM Studios from American Public Media is diving into the scam and its ramifications in a new episode of the popular podcast Terrible: Thanks for Asking.

In “Behind The Scammer,” host Nora McInerny checks in with Celisia Stanton and Rev. Michael Gonzales, two individuals who were impacted by the scam, and examines the fallout after their life savings were drained to unwittingly bankroll un-earned opulence.

APM Studios says its working on a follow-up episode featuring an interview with Goodman to-be released sometime next year. In the meantime, listen to the episode below. 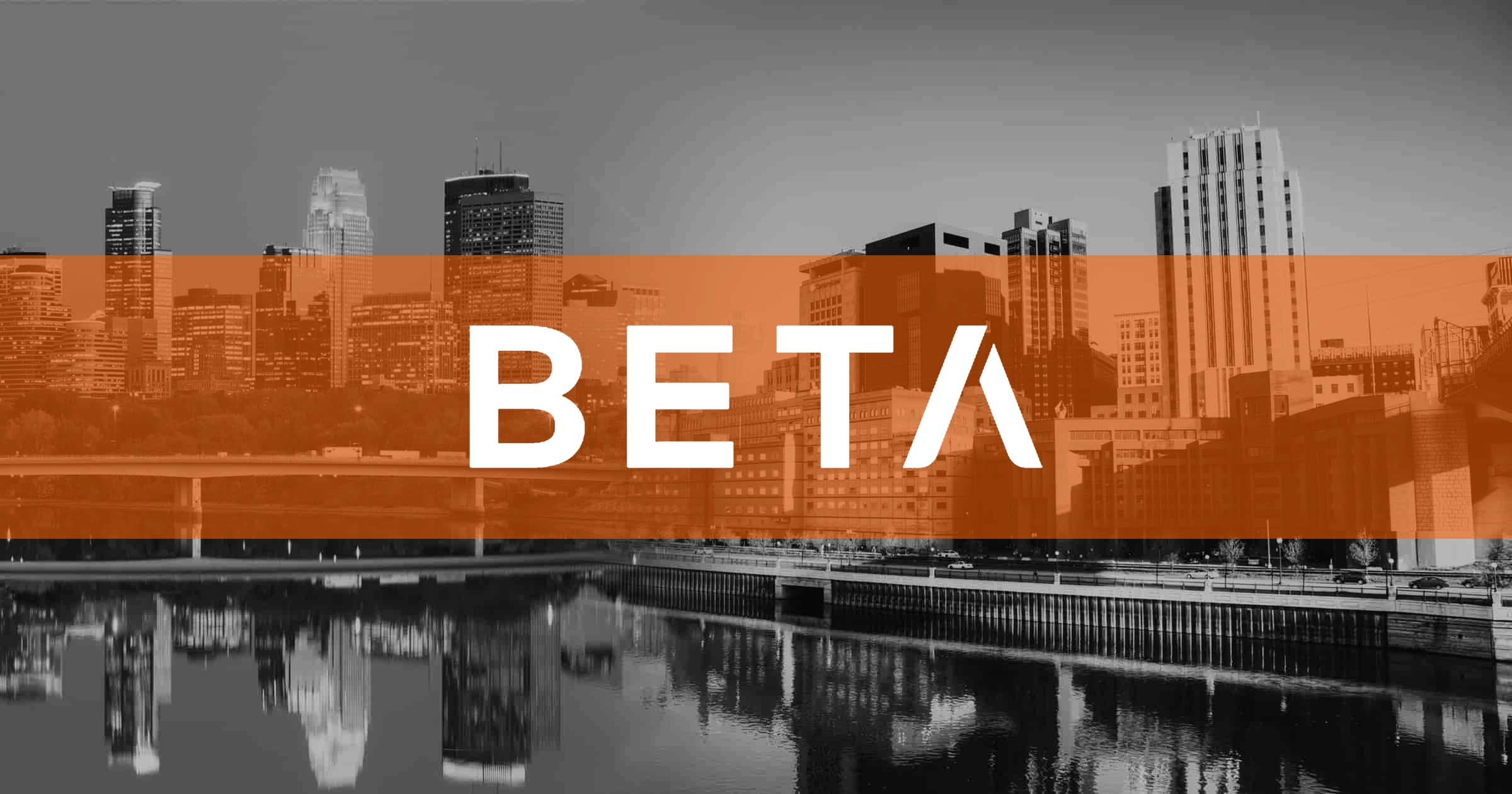 Founder of MoneyVerbs Charged With Defrauding Clients of $2.25 Million 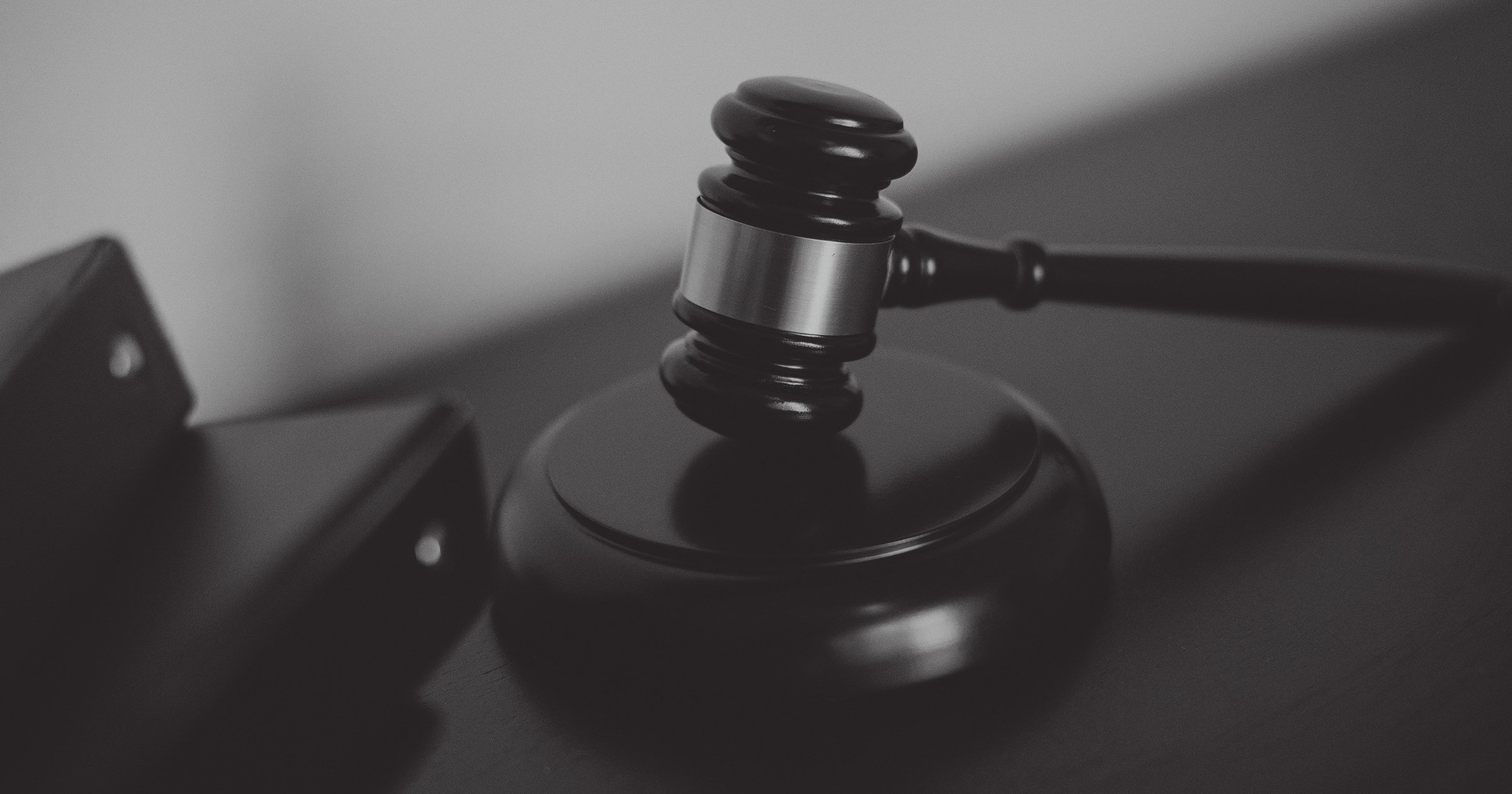 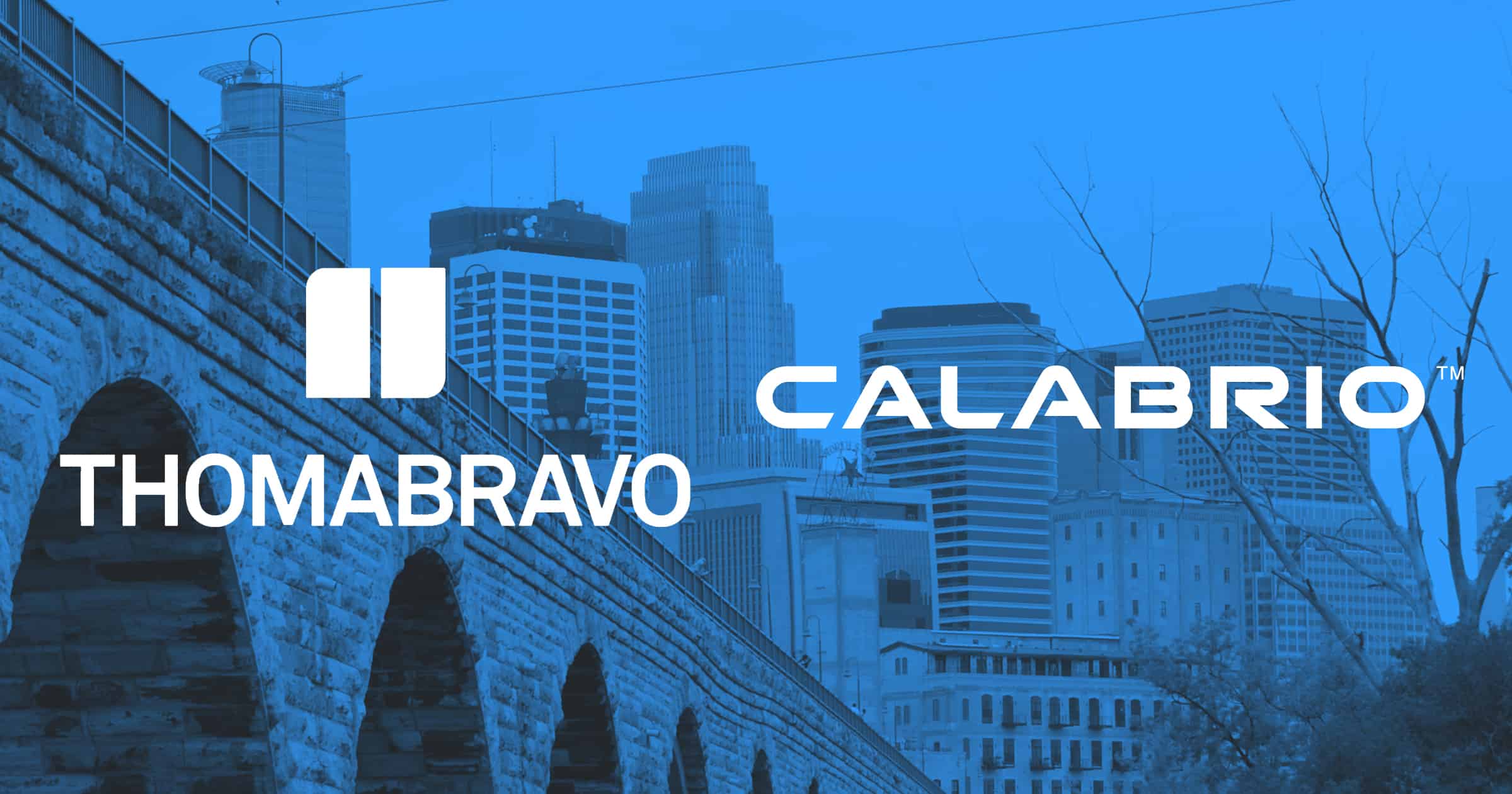