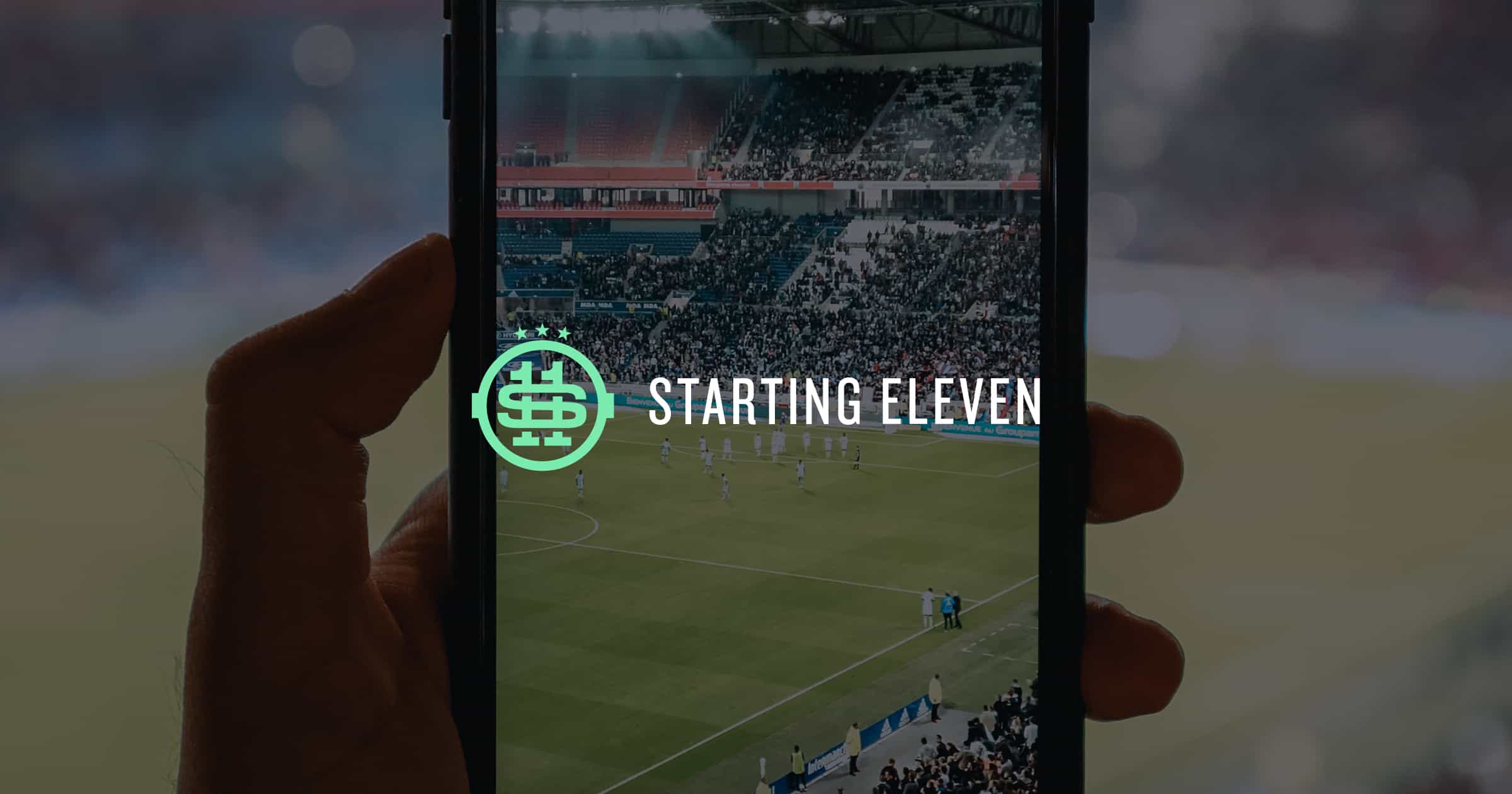 Global is the name of the game for local startup, Starting 11. Since they were founded in 2016, they have been on an upward trajectory, which has just landed them a $5M investment from international company, Brand Capital. In a twist of fate, Starting 11 was given an opportunity through Forge North to attend the 2019 Collision conference in Toronto. There, founders Amanda Heyman and Teague Orgeman had a conversation with a rep from Brand Capital International. As Orgeman said, “The Collision experience was an amazing opportunity at critical time for our company.” Today, that conversation has paid off and Starting 11 is well on their way to becoming a major player in the fantasy-sports market in India, which is the fastest growing in the world. 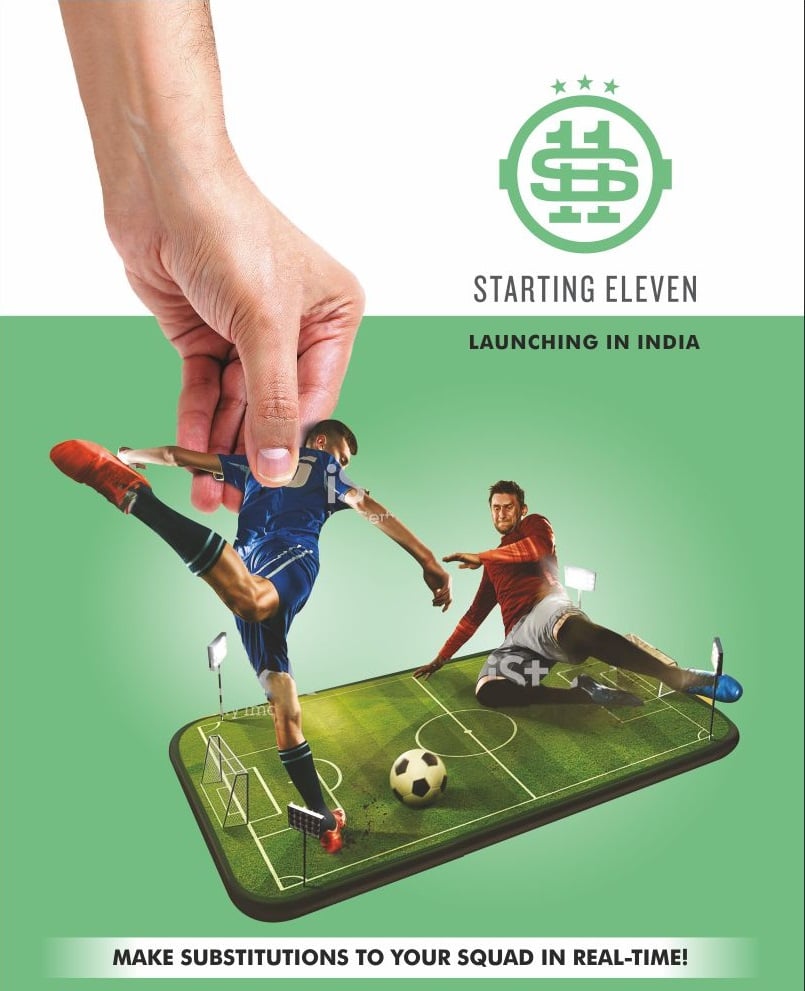 Starting 11 is the world’s first daily live-action fantasy soccer platform. The platform allows users to make player substitutions in real time, just as if they were real-life soccer managers. Daily use is already growing steady in the U.S., Canada, the U.K., and Germany, and as Orgeman said, “This deal brings Starting 11 into Asia in a big way, and Brand Capital and The Times Group are the best possible partners to help Starting 11 scale quickly and globally.” The Times Group provides 360-degree media assets throughout India, which include the country’s most popular print, television, radio, and digital channels.

In addition to this new investment from Brand Capital, Starting 11 has also raised $790,000 in seed funding from local and regional angel investors. “We are so grateful to the Minnesota angel investors and local startup leaders who believed in our team from the very beginning,” said Heyman, “The startup journey is an emotional and financial rollercoaster, and it’s absolutely critical to have external support along the way.” The expansion of Starting 11 into India’s e-sports market is a well-earned success, and there is no doubt that their team will continue to make Minnesota proud in this exciting new global field.

Check out our conversation with Starting 11 Co-founder Amanda Heyman on The Tech.MN Podcast on Apple, Google, and Spotify. 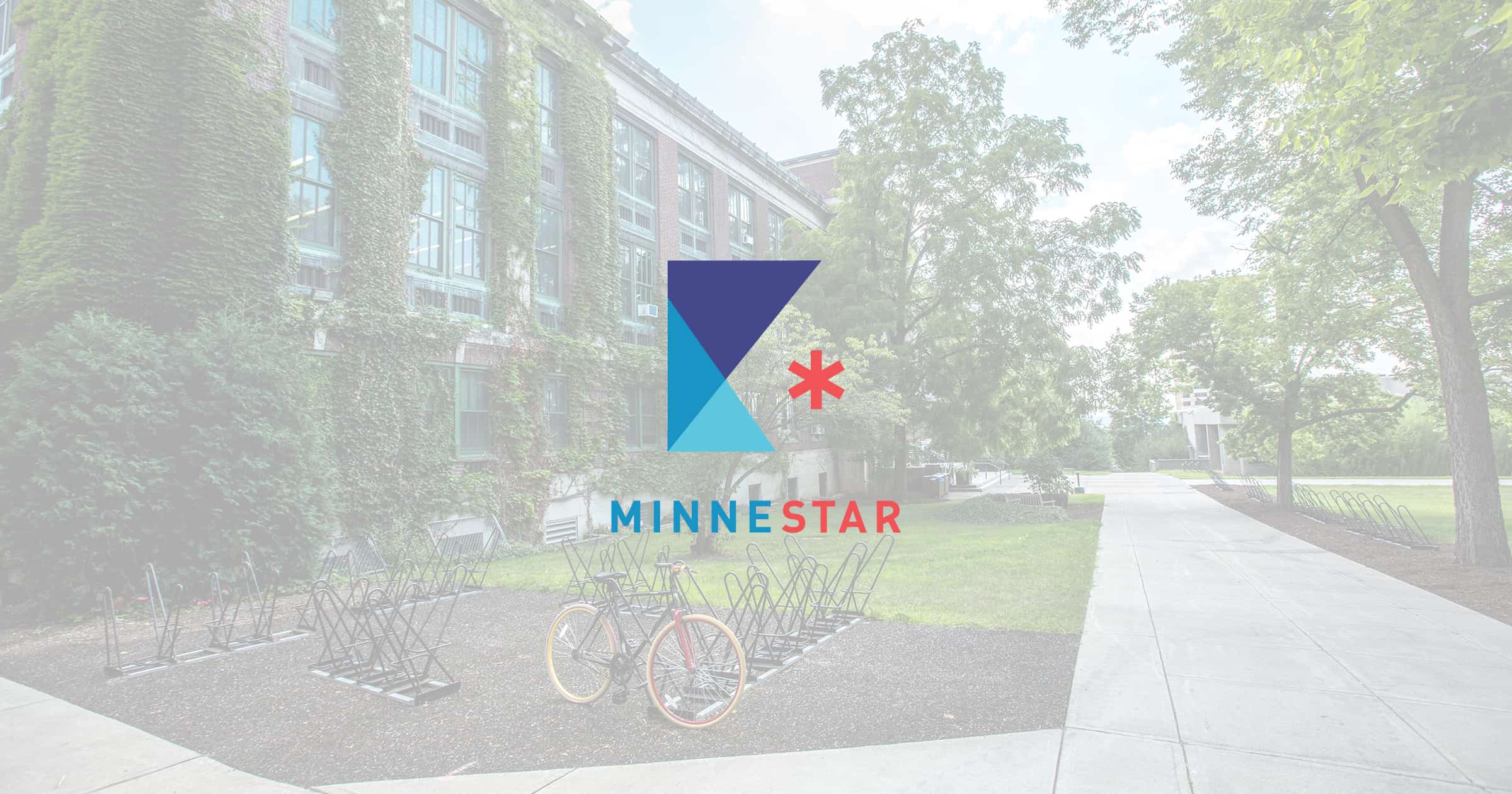 Last Call: Minnedemo (Back to Campus) Applications Due Tuesday, November 5 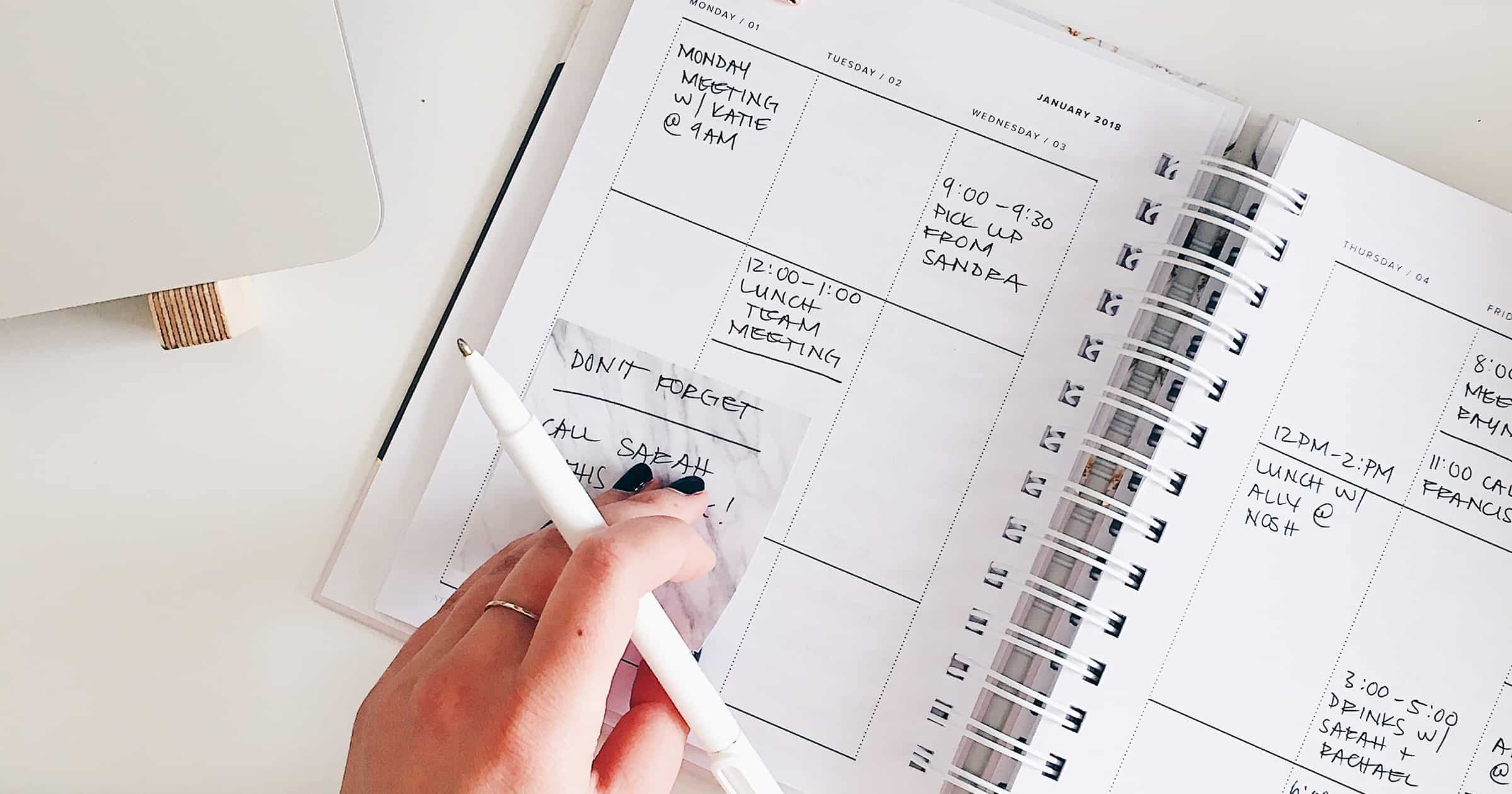 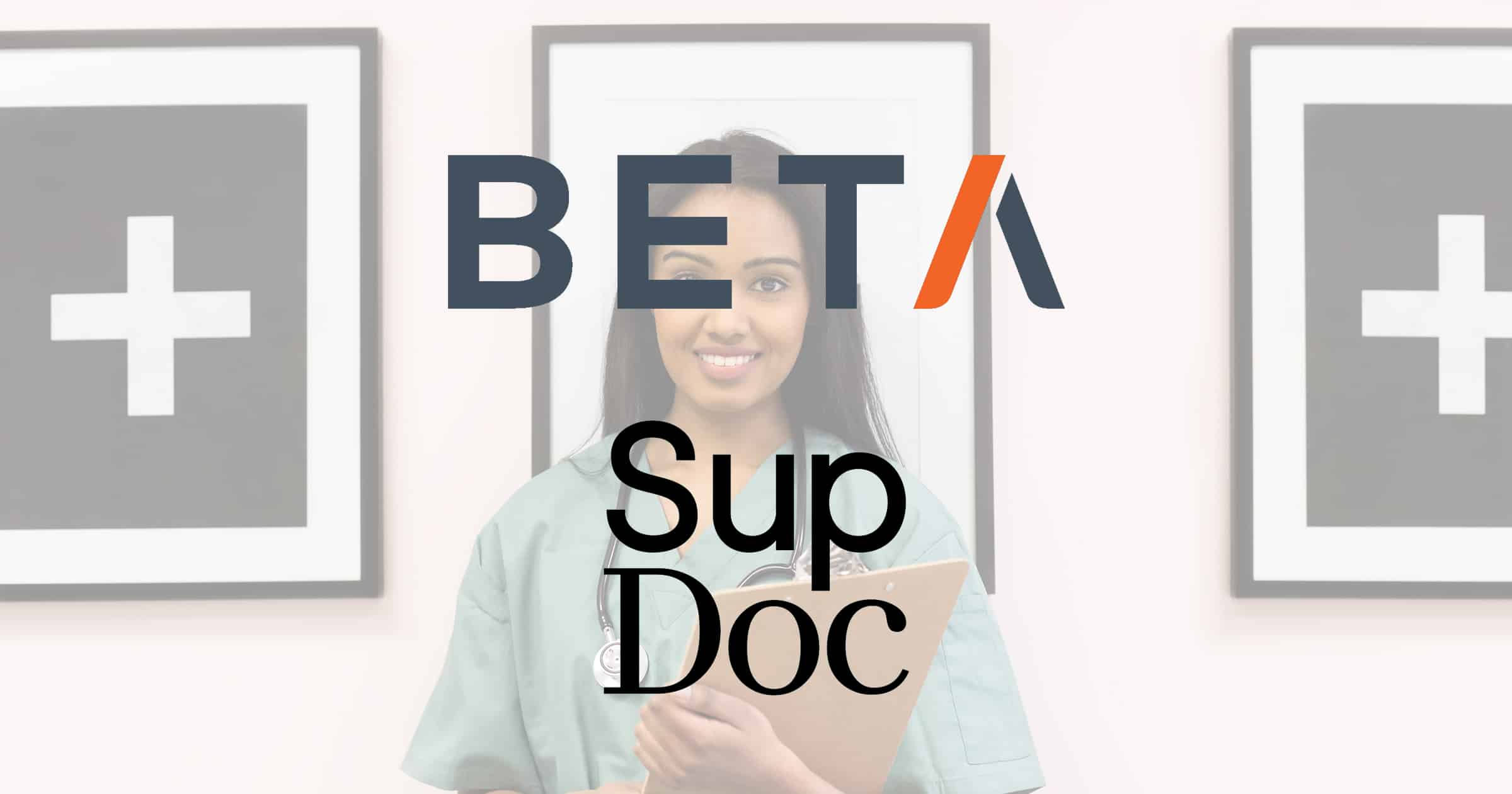 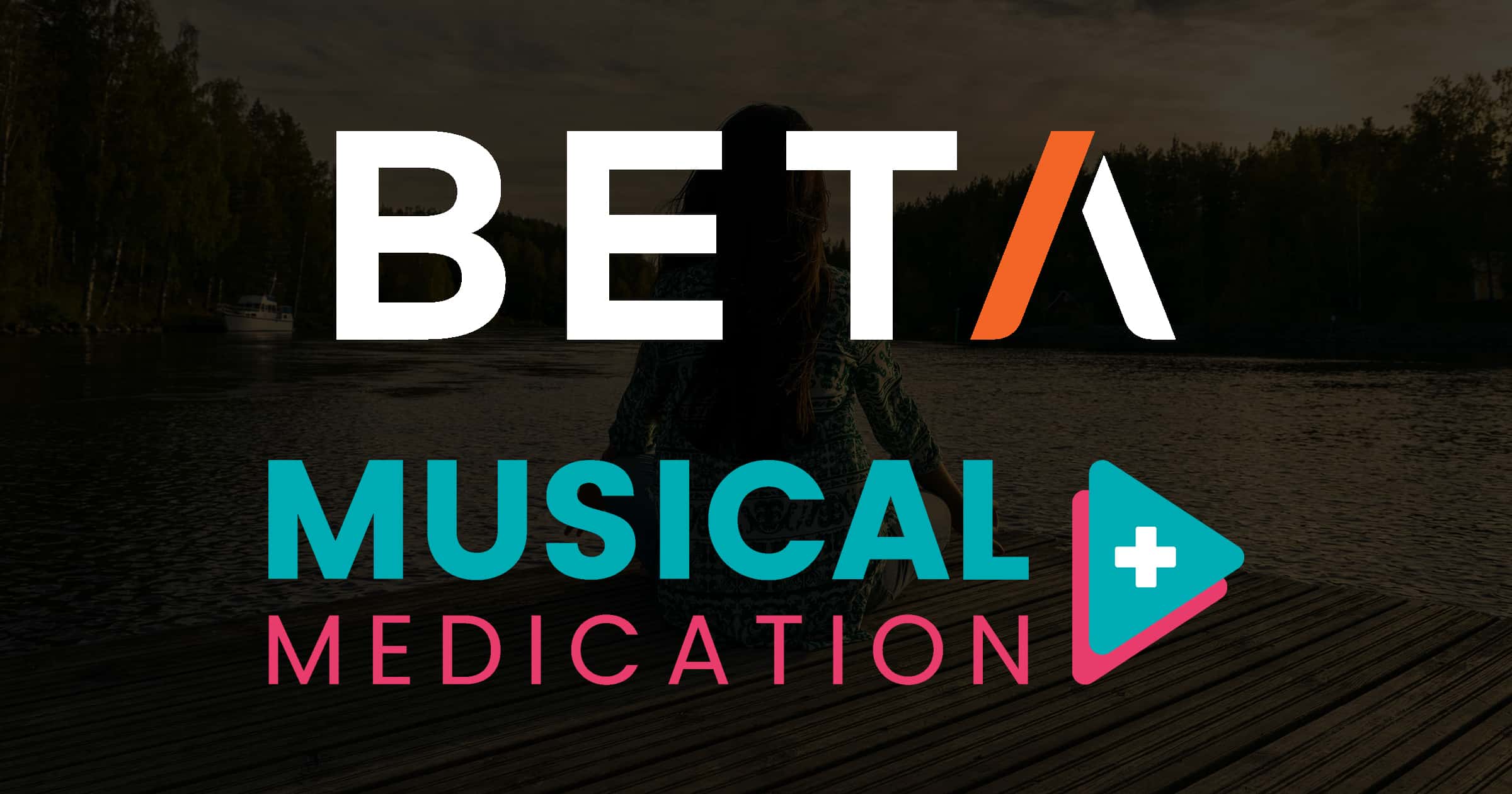 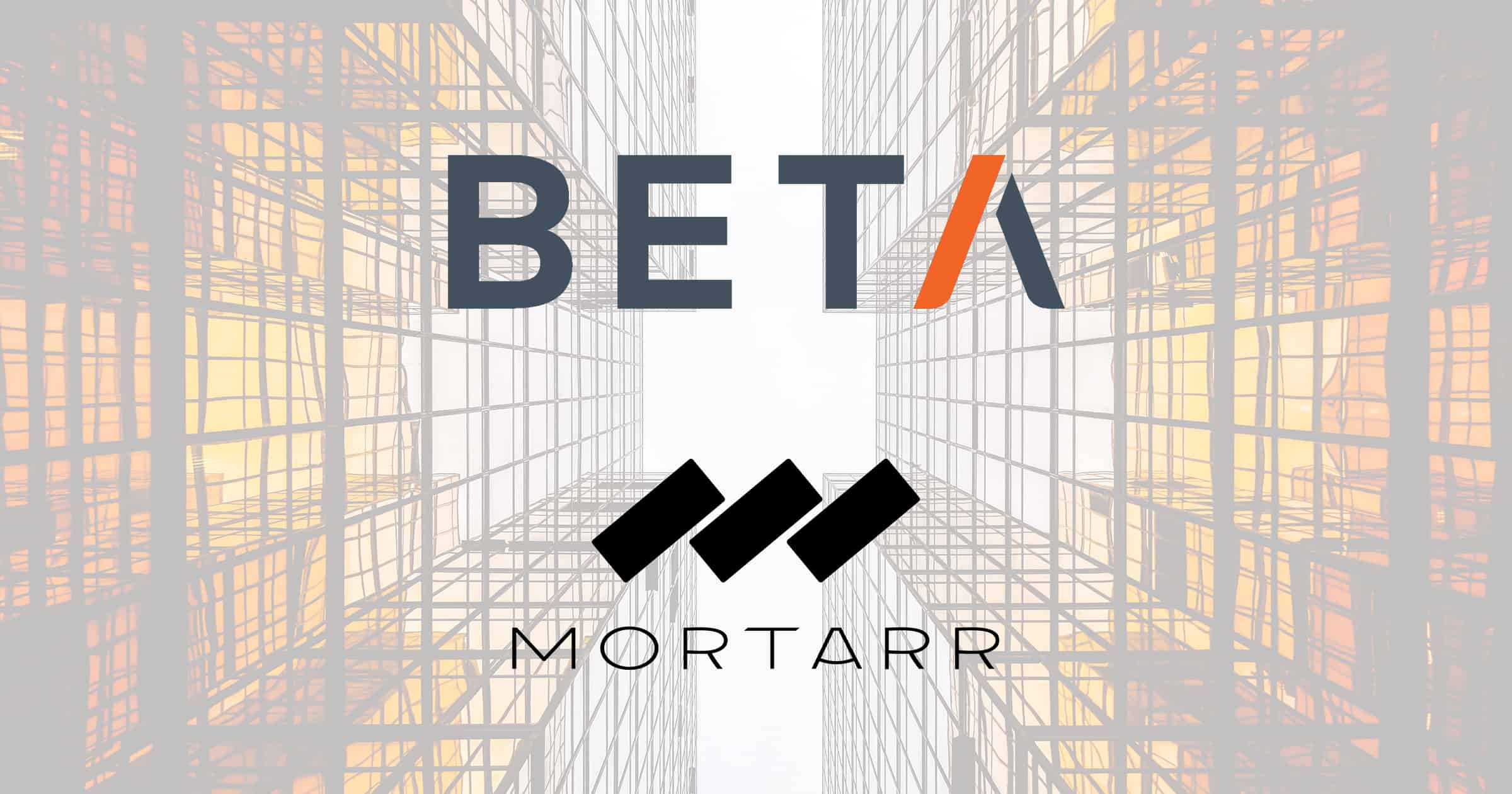