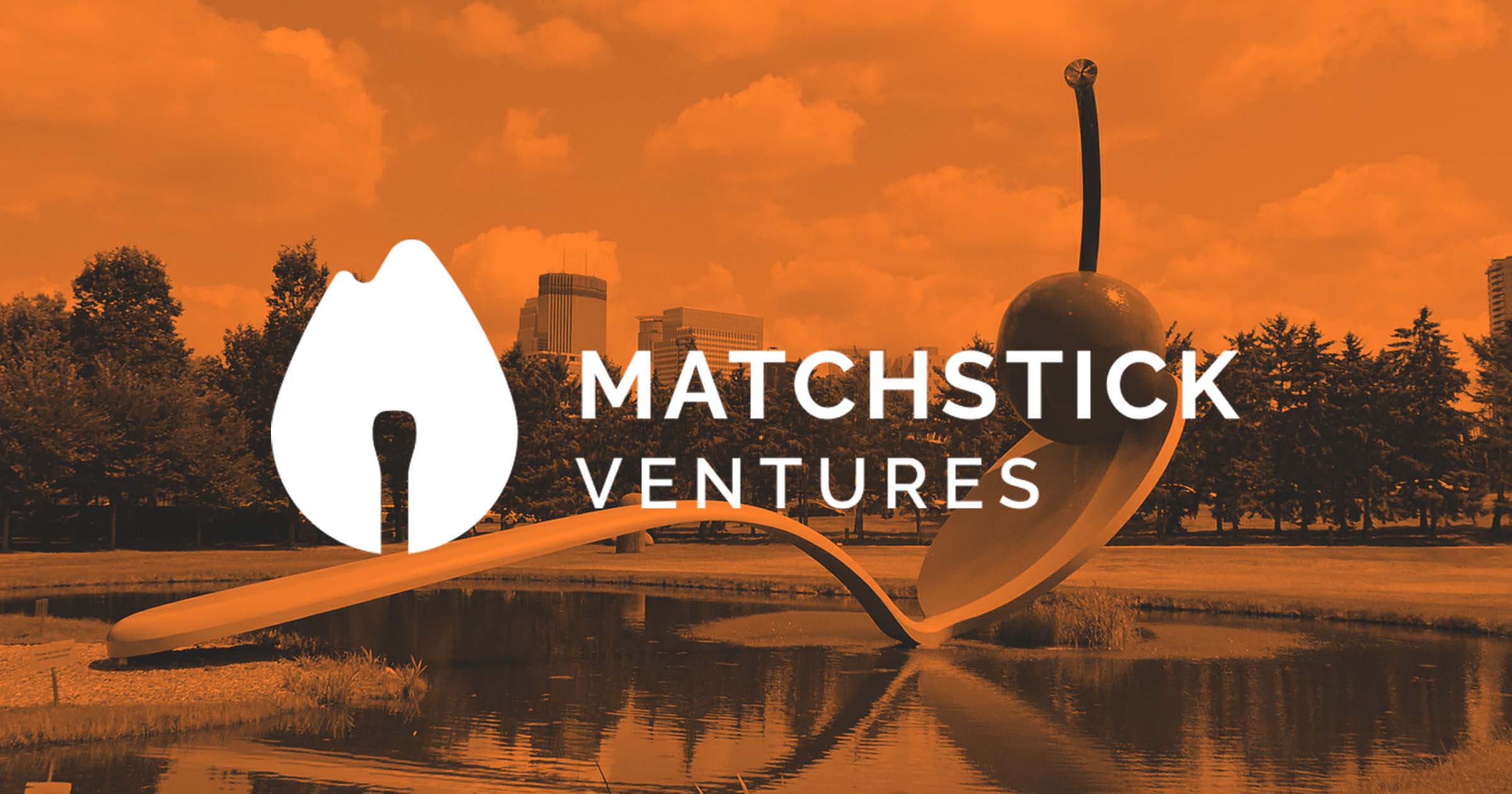 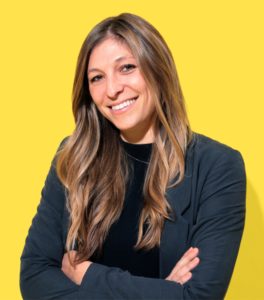 ­Matchstick Ventures has announced its first Head of Network — Shannon Shroyer. Shroyer brings a resume’s worth of operations experience including a 2+ year stint as Senior Director, Americas West & Asia Pacific for Techstars (where she met Matchstick Partners Ryan Broshar and Natty Zola).

Shroyer’s new gig comes shortly after Matchstick’s $55 million Fund III which, the firms says, will allow for “more flexibility” to write checks between $500,000 to $1.5 million range.

In a post announcing her new role, Shroyer addressed her focus as the new Head of Network.

“As the Head of Network, I’ll be doing a lot of that with our founders,” she said. “The main goal of my role is to add value at the seed stage for our founders through curated resources and an organized network of the leaders in our community. I’m a natural connector, and I love putting all the dots together to help someone achieve their goals and solve problems.” 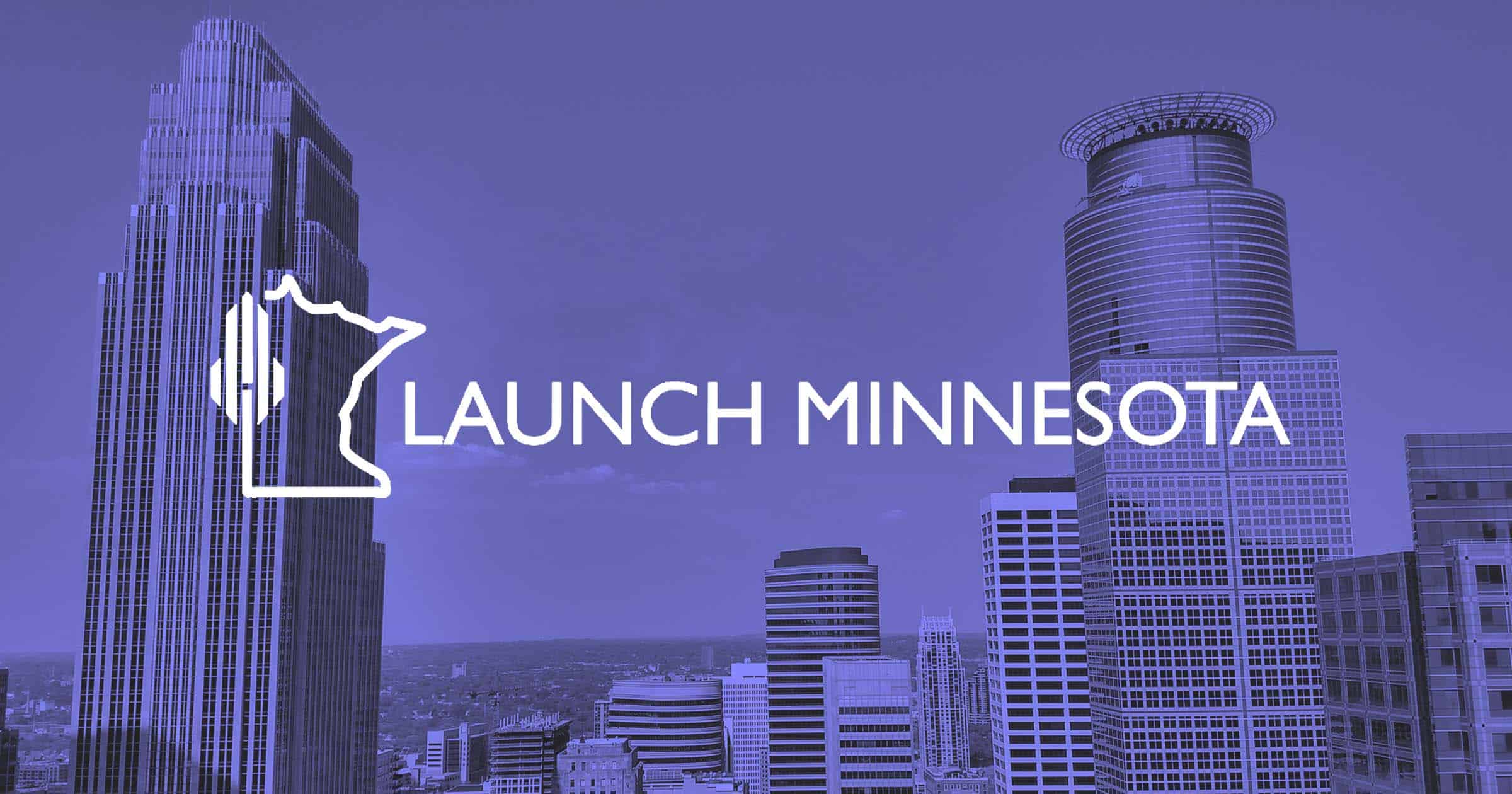 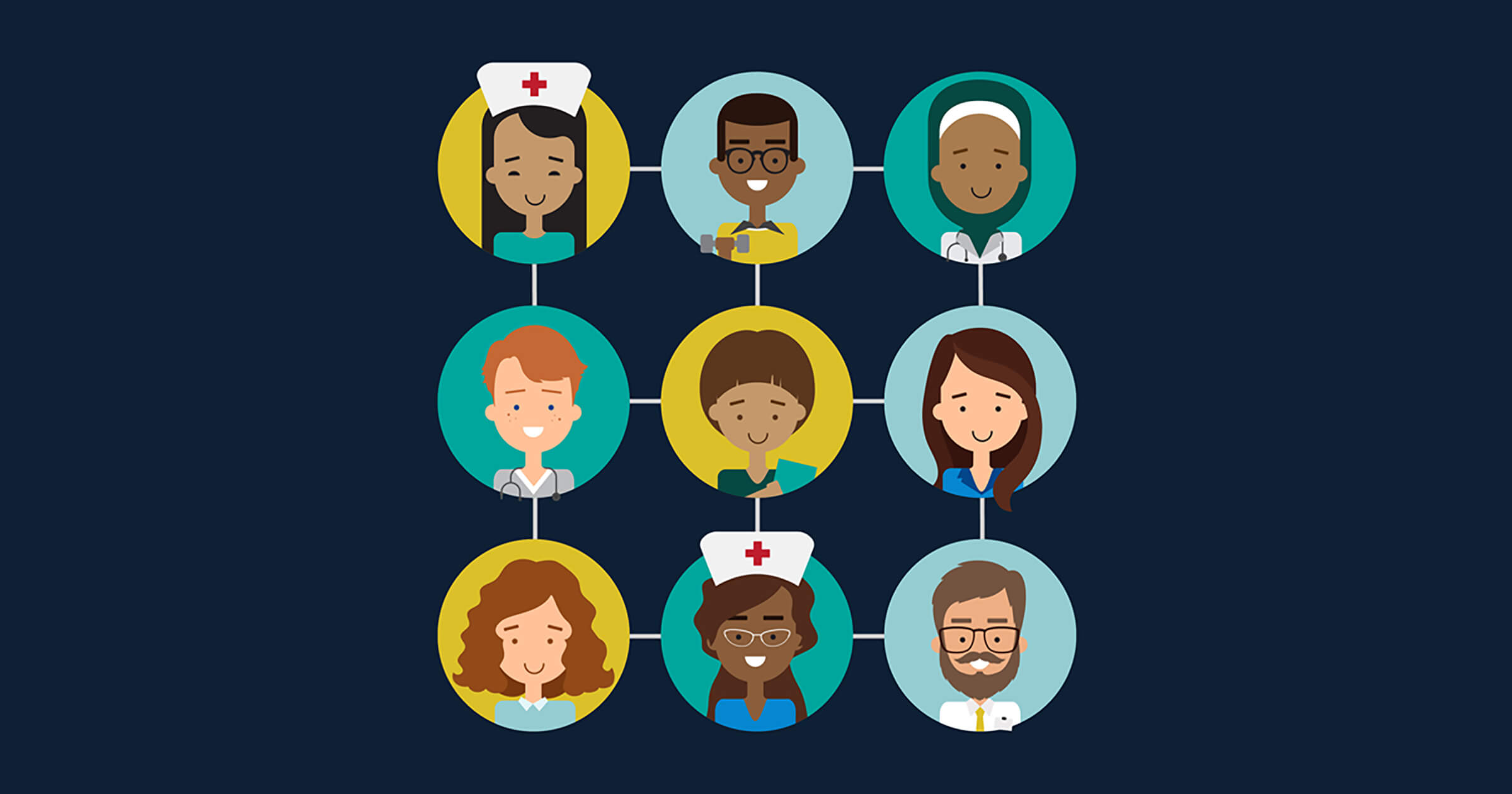 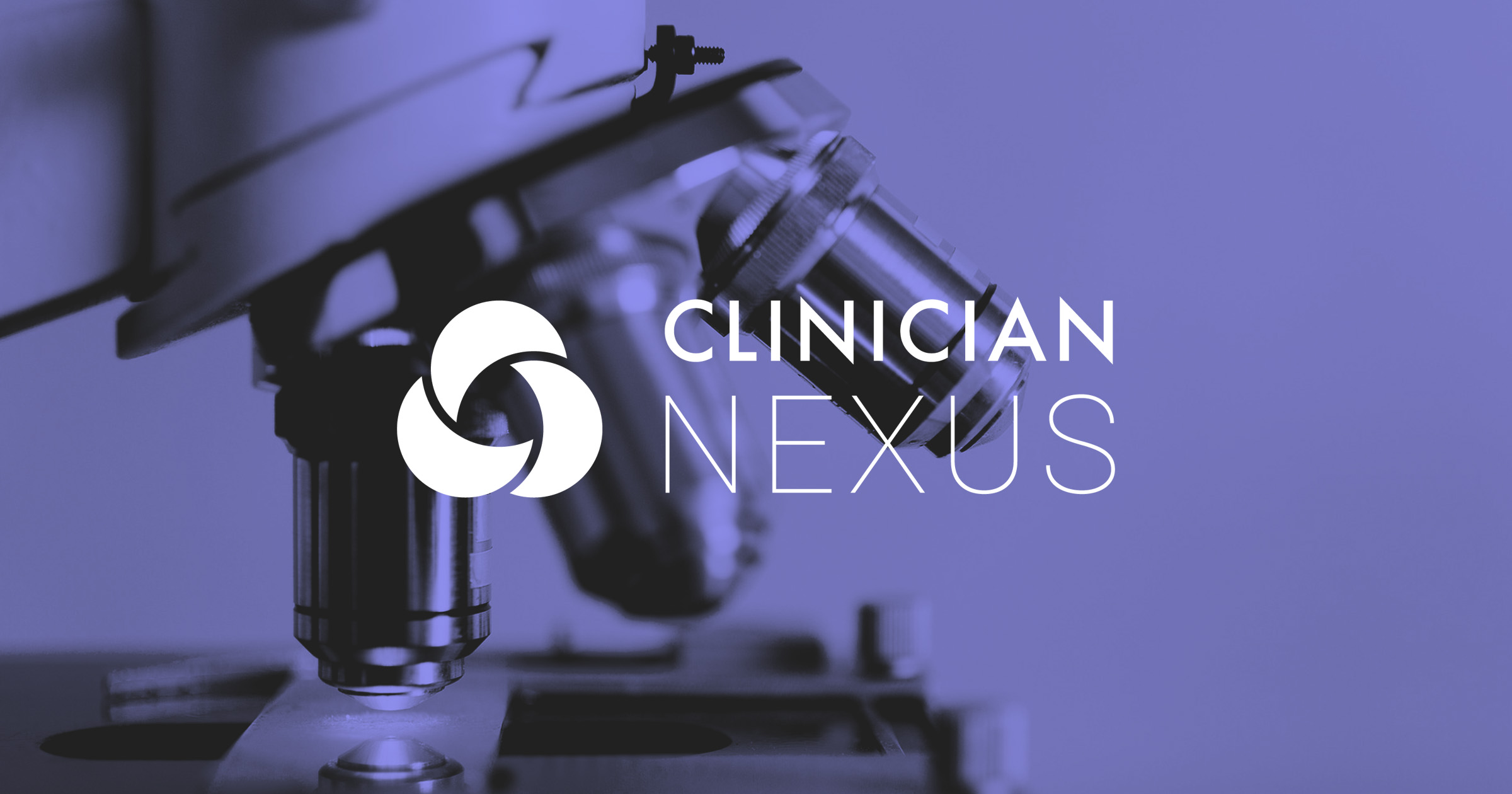