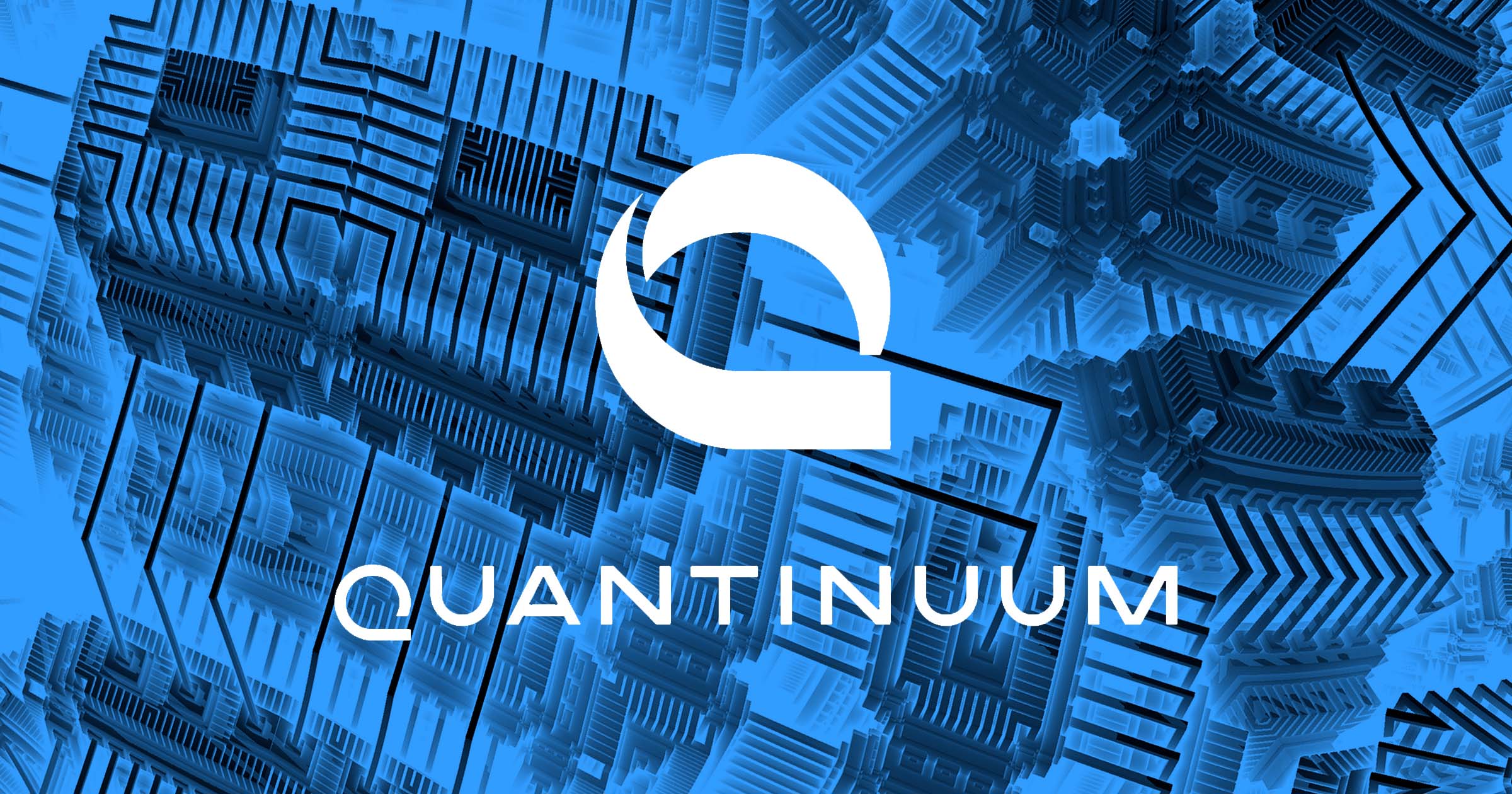 The concept of quantum superposition is mind melting. Explained in its most basic form (that is to say, “with no math,” an area of school which was definitely not my strong suit), quantum superposition means that instead of something being X or Y, it can be X and Y simultaneously (until observed, which is a whole different can of quantum worms). The concept allows a wave to be a particle, a particle to be a wave, and a cat to be alive and dead at the same time.

Quantum superposition is also the driving force behind quantum computing. While a “normal” computer operates in binary bits of information, ones and zeroes, a quantum computer uses quantum bits or, to put it more adorably, quibits. Qubits are bits of data that, due to the uncertainty of their quantum state, exist as both a one and zero simultaneously. This allows for much more flexibility in the storage and transfer of data, allowing quantum computers to blaze through extremely complex equations. 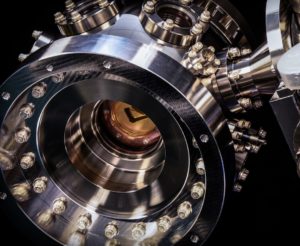 What does all this have to do with Minnesota? Well, one of the most powerful quantum computers on Earth just so happens to be superposition-ing its quantum butt off in good old Golden Valley. Honeywell Quantum Solutions and Cambridge Quantum Computing have merged to form Quantinuum. The new company will be headquartered in Colorado and the U.K., but a 40-person team will also be working on quantum computing projects in Minnesota. In an interview with the Star Tribune, Quantinuum President and COO Tony Uttley said the team will continue to grow.

In a release detailing the new company, Quantinuum outline its plans for a cybersecurity product to be launched this month (December 2021), and an, “enterprise software package that applies quantum computing to solve complex scientific problems in pharmaceuticals, materials science, specialty chemicals and agrochemicals.”

“I am thrilled to help lead our new company, which will positively change the world through the application of quantum computing. Our scientists continue to work hard to develop the best quantum software and hardware technologies available and I am excited to be able to offer these to customers on an on-going basis,” Uttley said in the release. “The next few weeks and months are going to be extremely active for Quantinuum as we increase the pace in deriving unique value from today’s quantum computers especially in cybersecurity. However, in addition to cybersecurity, our products will include solutions for drug discovery and drug delivery, materials science, finance, natural language processing, as well as optimization, pattern recognition, and supply chain and logistics management.”

Out of the gate, Honeywell is the primary bankrolling fuel behind the venture with a 54 percent ownership stake, an upfront investment of $300 million. Honeywell will also supply the “ion traps” that serve as the backbone of the company’s quantum computing technology.

Quantinuum also appears to be fast-tracking its path to the public market. In a CNET article, Uttley said he expects the company to be a publicly listed entity in the next 12 months.

While quantum states might be unsure, the financial outlook for the quantum computing sector is not. Constellation Research has estimated the current market to be worth $174 billion, and Honeywell projects the industry to crack $1 trillion eventually. But whatever the fate of the quantum computing market may be, it’s cool to know one of the industry’s powerhouse devices is chugging away right in Golden Valley. 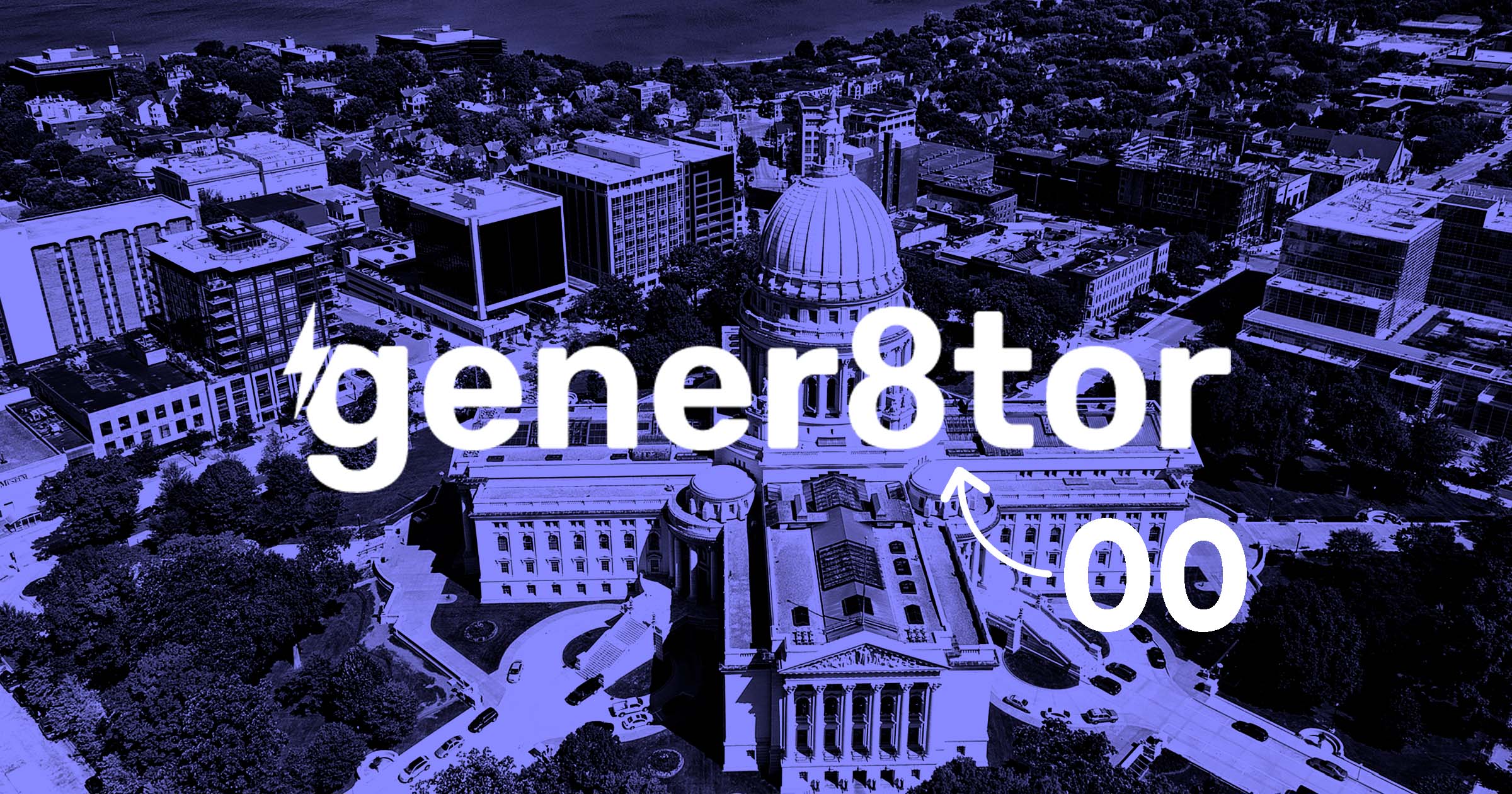 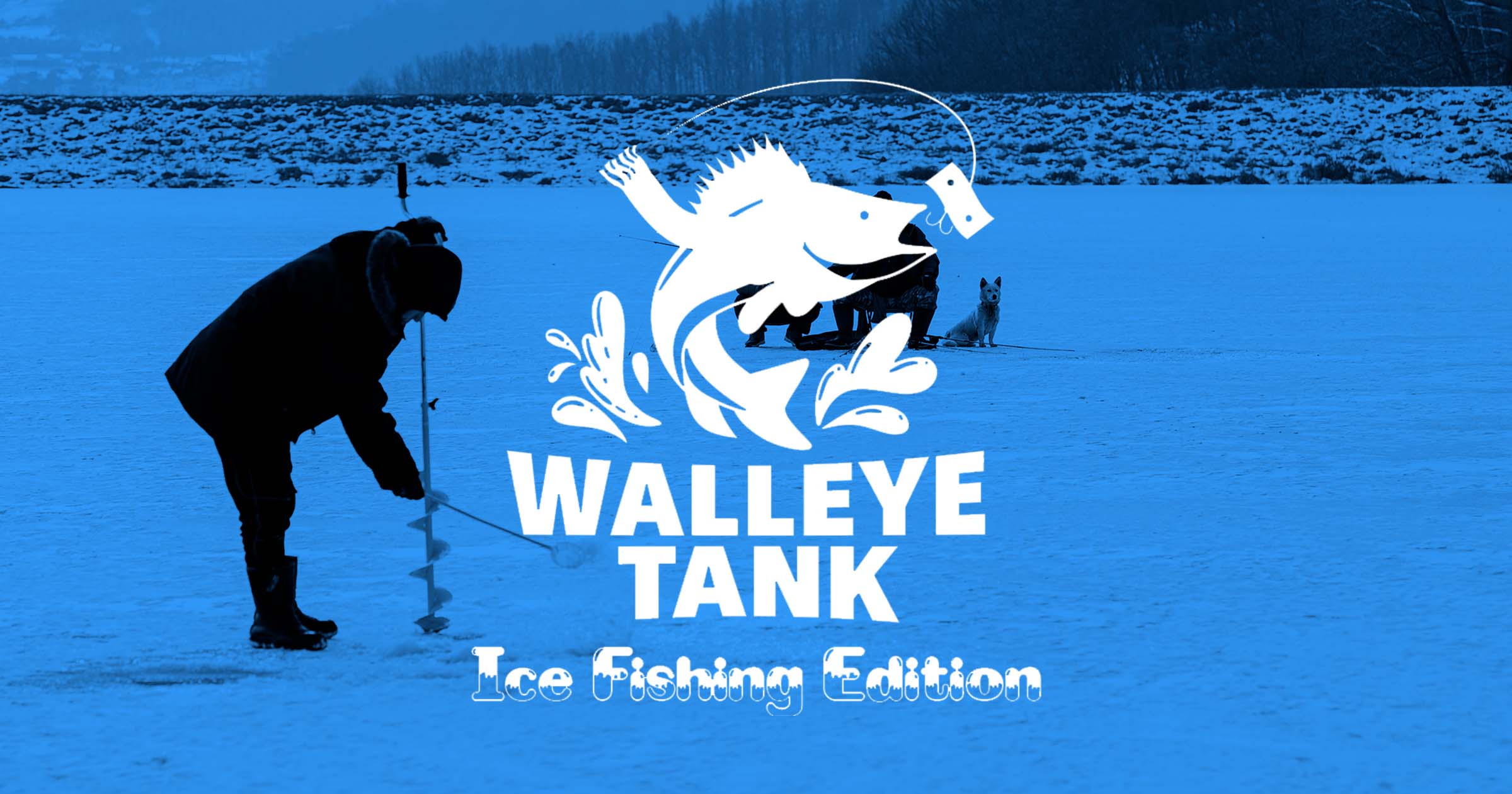 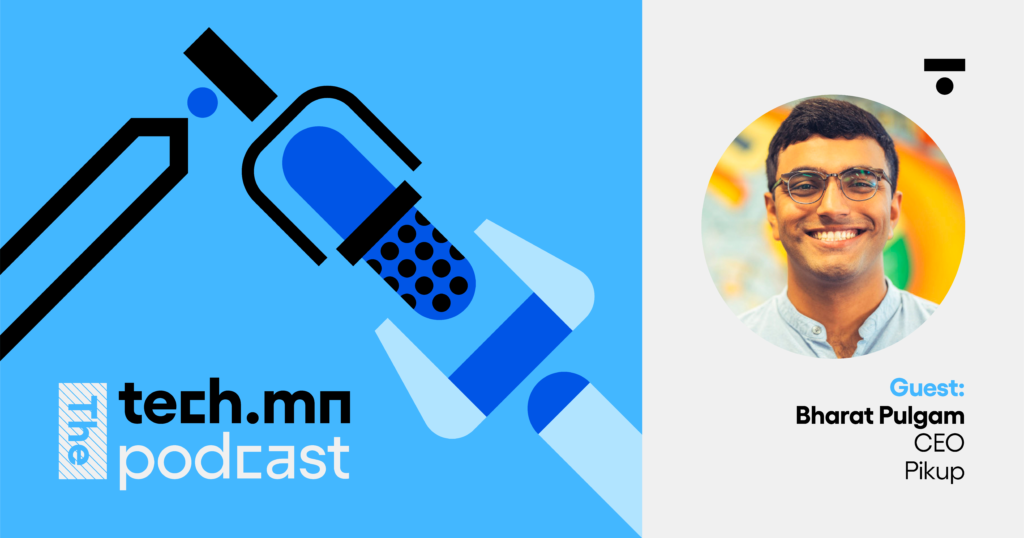 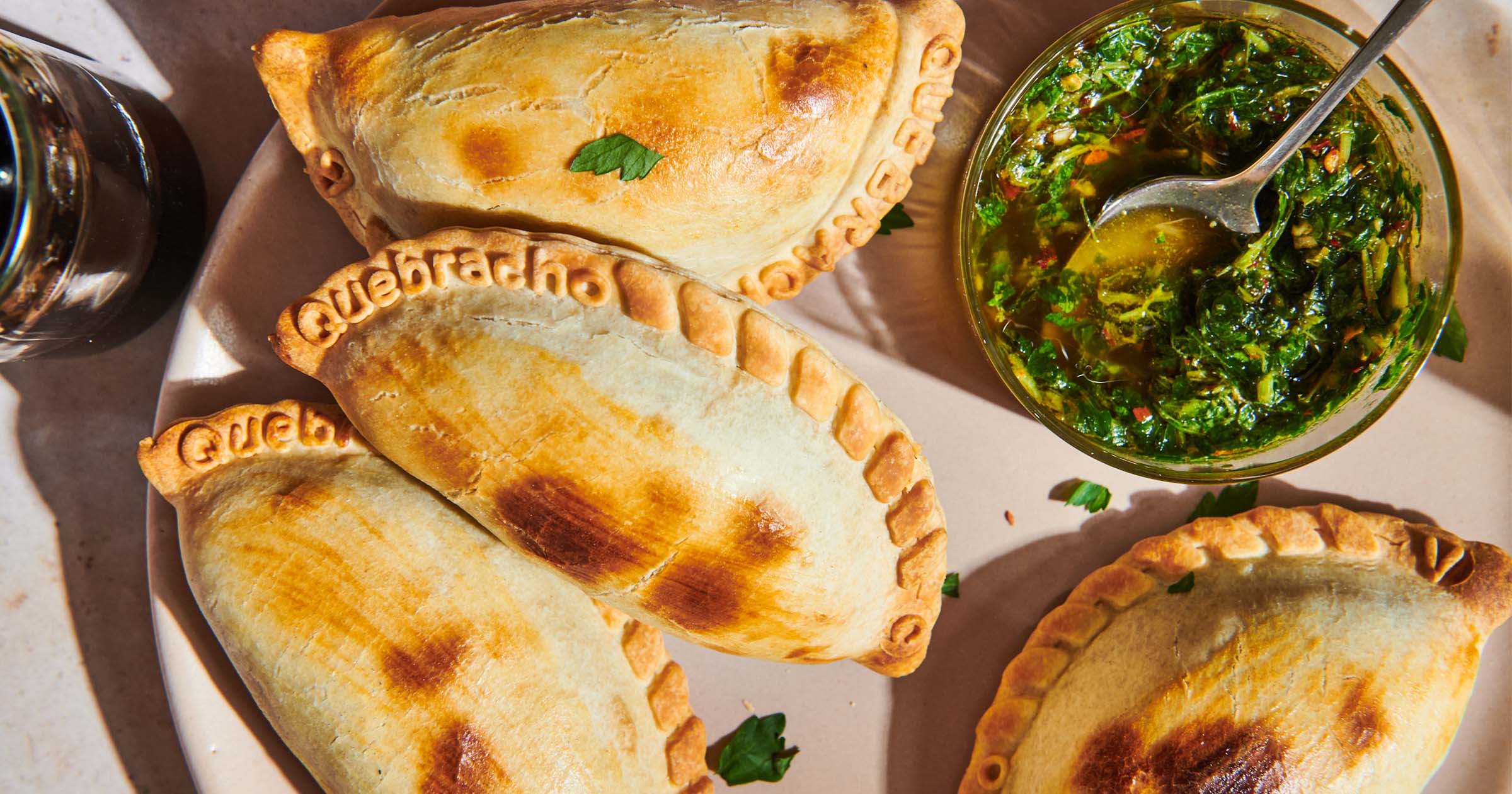 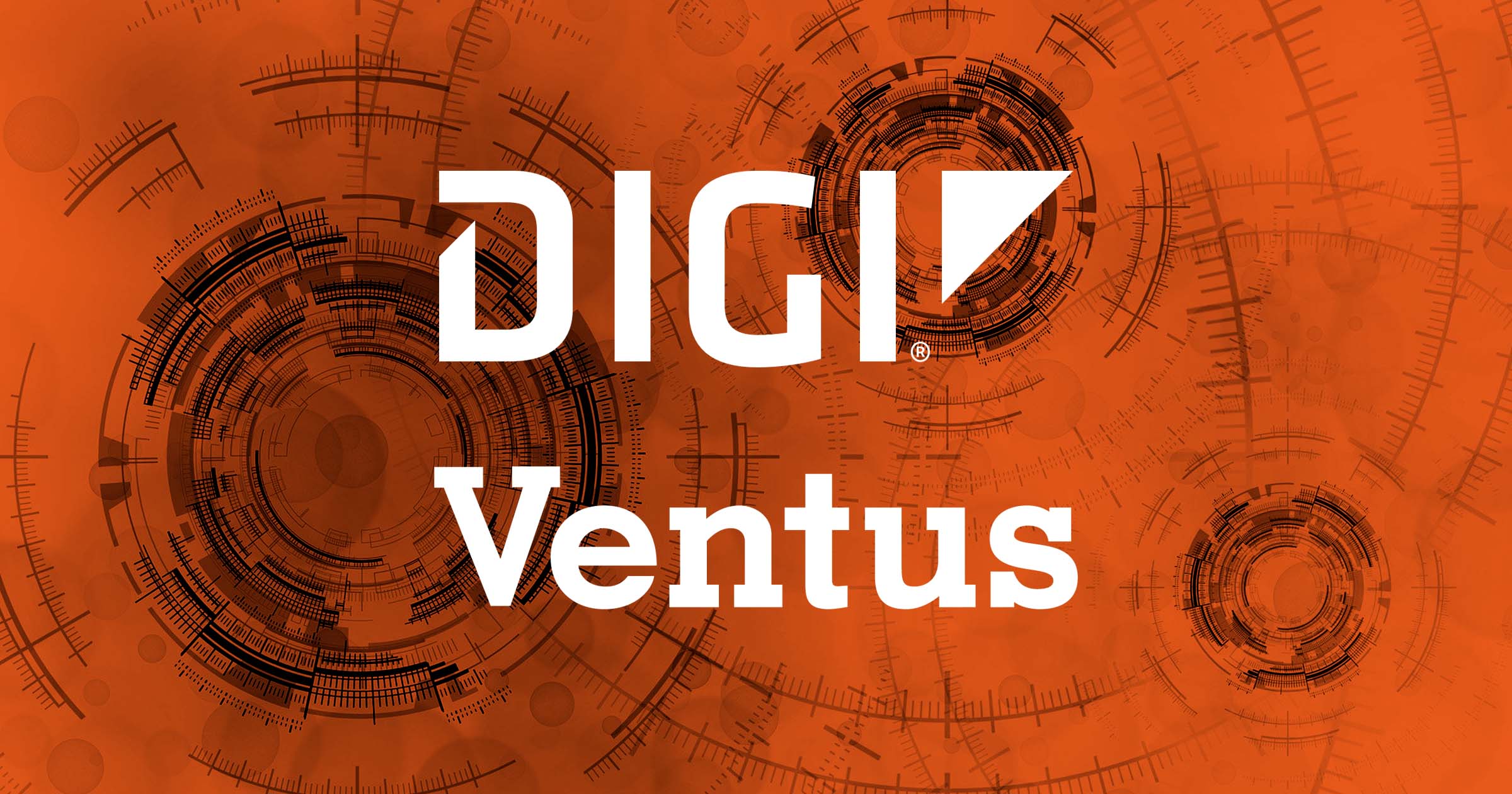